Wat Laharn is situated at 17 Klong Bangbuathong, Moo 2, Soi Tedsabarn 4, Bangkruay-Sainoi, Tambol Sa-noeloy which is in the area of the clergy in Tambol Bangrakyai, Amphur Bangbuathong, Nontaburi. Originally, this temple was intended to let the Klong Bangbuathong community use as the temple to perform religious practice. 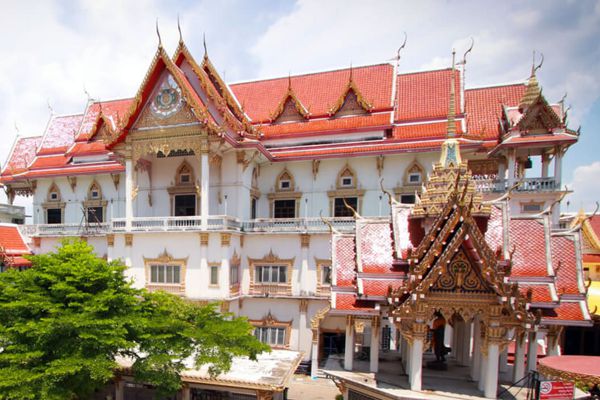 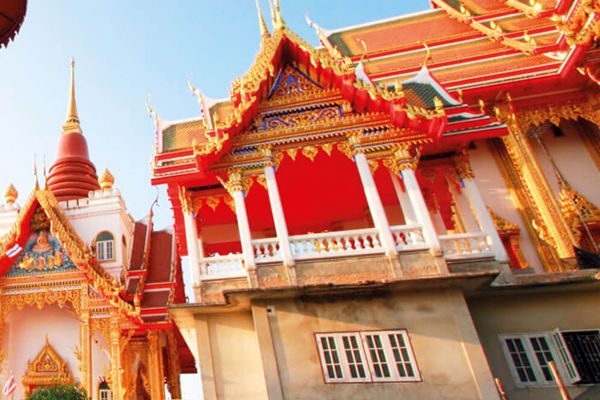 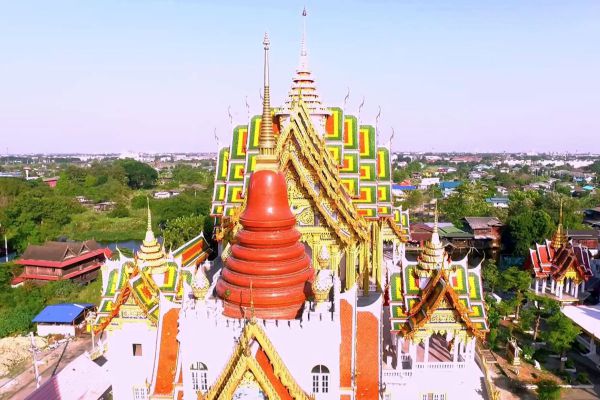 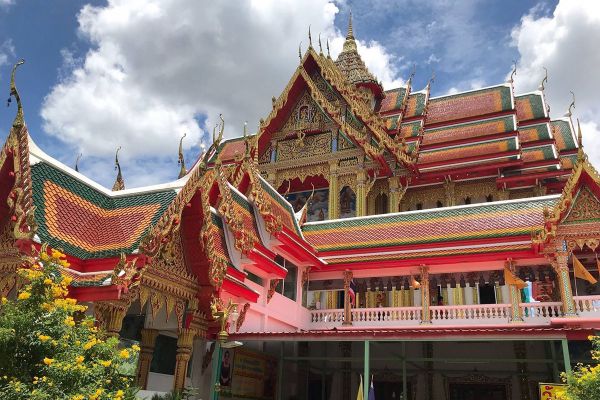 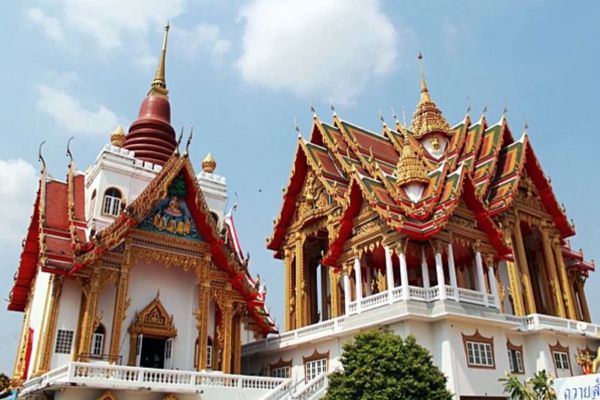 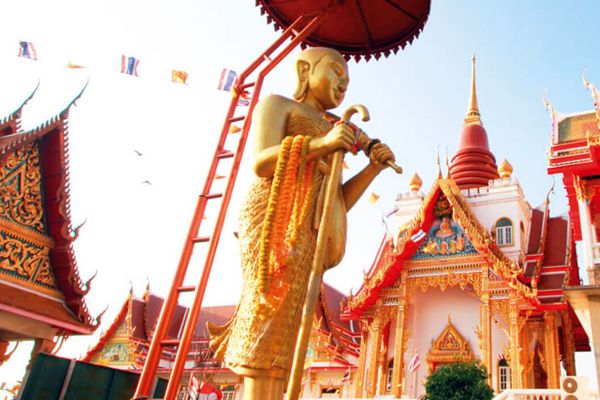 Before, it was not properly named rather called “Wat Lao”. There was no evidence regarding the first abbot. This temple was presumed to be built during the King Rama 1 to King Rama 2’s era. Then, they found a name written on the dial of a clock “Wat Ratchabanharn” carved in year 1902 which is during the era of King Rama 5. After that the name was changed to “Wat Laharn” until now, since the area is a basin (huay la harn in Thai) then the word “huay” was omitted to only “laharn”.

Wat Laharn was offered as the area of the clergy in year 1927. There are around 80 monks, 50 novices who will stay here during the Buddhist Lent. After that in year 1967, Phra Wannarat (Poon) of Wat Prachetopon visited this temple in order to plant the Bodhi Tree. For those who want to test the Dhamma Study, they can come here. This temple has been opened for Dhamma learners to retrieve their Dhamma Certificate here since 1946 and for Pali Certificate since 1953. This temple is also the center of the Buddhism of the Bangbuathong community. The Buddhist can study Buddhism while relaxing on the river bank at the same time. 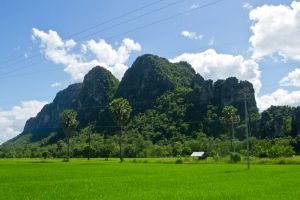 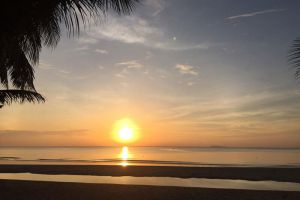