Wat Kudee Dao is a duo temple with Wat Mahaeyong, so we can identificated that Wat Kudi Dao was a very important temple in the past as well. Wat Kudee Dao is an old temple, the creation of the beautiful of the ruins of the lotus pillars and the top of the pagoda are broken down. Even to ruin, but still reflects the beauty of the past. 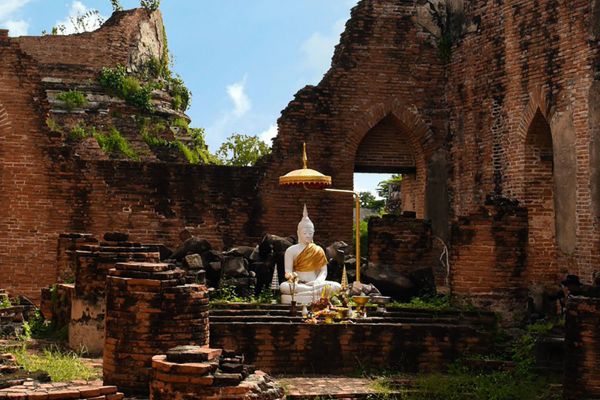 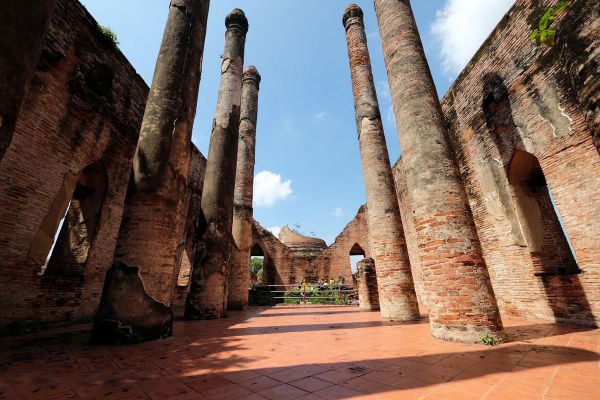 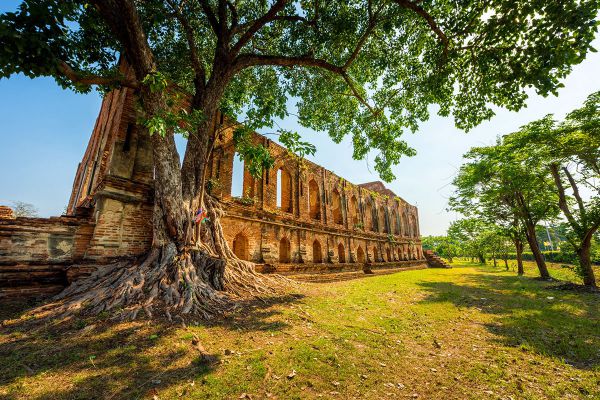 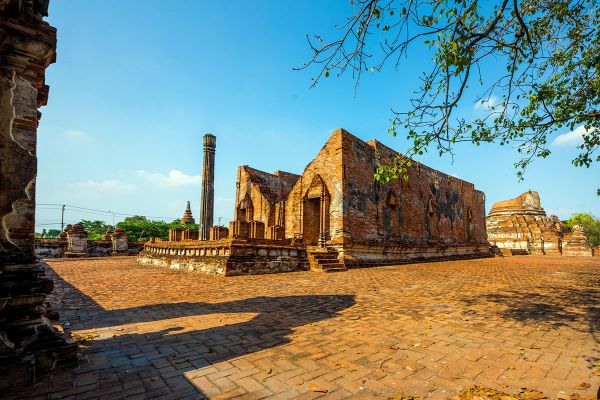 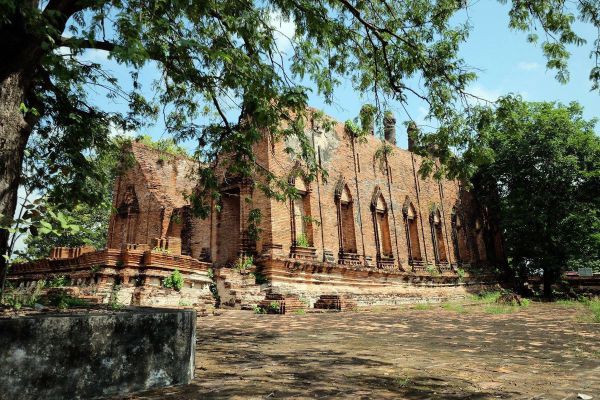 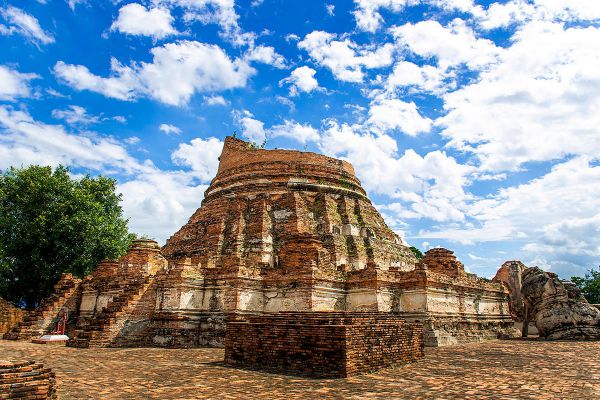 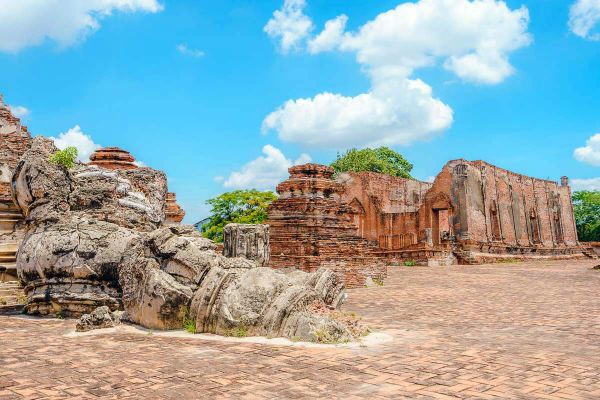 It is not a definite that who created it. Getting to Wat Kudi Dao is quite easy. From the junction to the north of the circular pagoda, Wat Sam Pluem about 1 km to the temple, which is located on the left hand side. The construction of the temple is not clear. It appears in the north annals. Phraya Dhammiggaraj, the son of King Sai Nam Phung, was created in 671 AD, and his queen created Wat Mahaeyong to be the couple of his Wat. In the words of Khun Luang for the temple, King Borommaraja built the temple of Kudi Dao (Kuti Tawa) and Pra Phumintaratipavadee create Wat Mahaeyong. But the record of the Ayutthaya chronicles said that Somdej Pr Boromrajatiraj (Chao Sam Phraya) created Wat Mahaeyong, and no mention of the Wat Kudi Dao. Until the late Ayutthaya period, the rebuilding of Wat Mahaeyong during the reign of King Tai Sra the appearance of the story of Wat Kudi Dao.