It is the Buddhist temple in Chong Thanon. Wat Khian Bang Kaeo is situated on the bank of the expansive Songkhla Lake. This old monastery is home to the sacred Phrathat Bang Kaeo (a stupa), built in the same style as Phra Maha That Chedi in Nakhon Si Thammarat, though smaller. 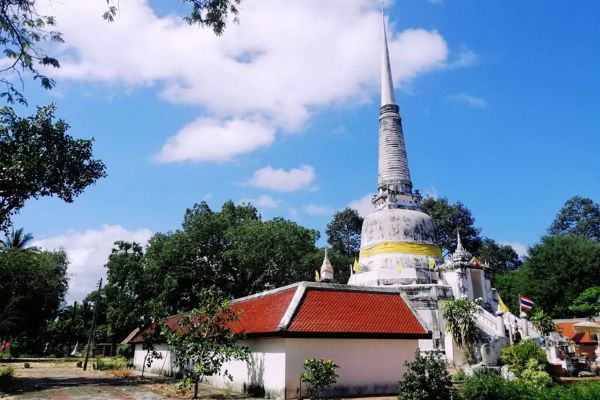 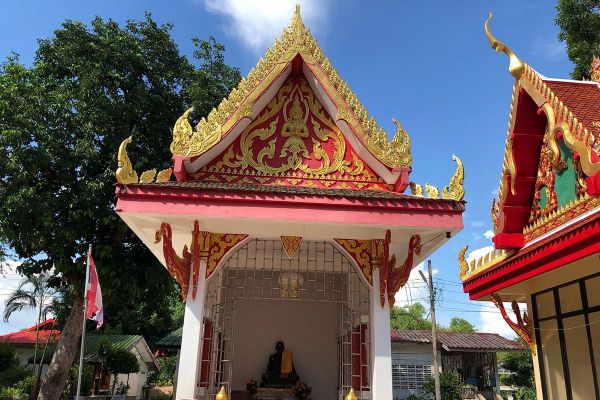 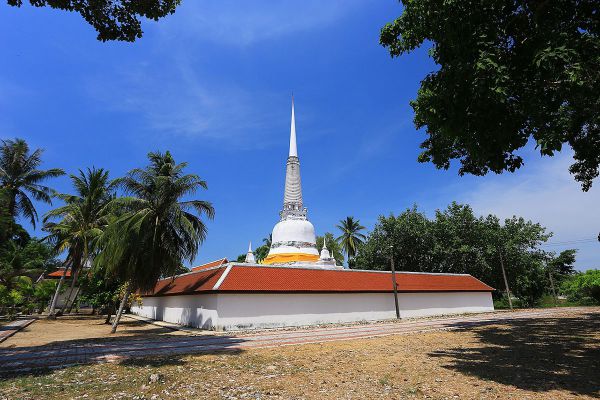 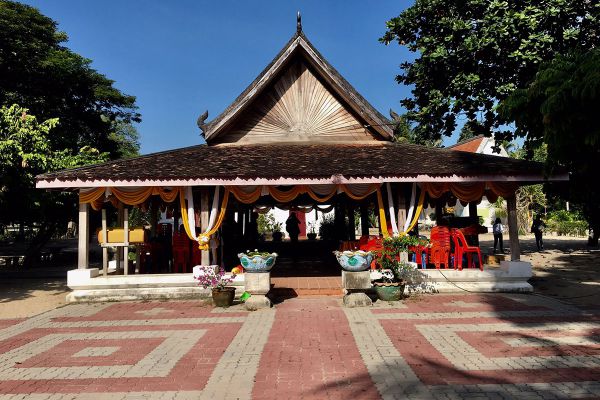 It is one of the oldest historical sites in Phatthalung, dating back to the early Ayutthaya period. It is believed that the temple area was once the site of Phatthalung town because many laterite ruins and Buddha images have been found here.

It is located in Ban Bang Kaeo, Amphoe Khao Chai Son, Phatthalung Province. To get there, take Highway No. 4081 and continue 7 kilometers past Khao Chaison district office. At Km 14, take a left turn to arrive at the temple. 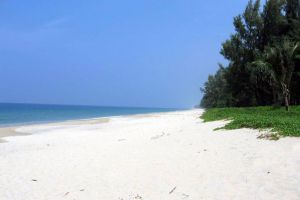 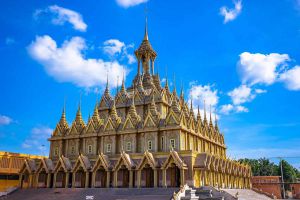