Wat Khao Phanom Phloeng is a 13th century temple located near the Yom river in the central zone of the Si Satchanalai Historical Park. The temple is found on top of a hill surrounded by forest, overlooking part of the ancient town. A stairway of 144 steps made of laterite blocks leads to the top of the hill. The temple is mentioned in ancient chronicles. 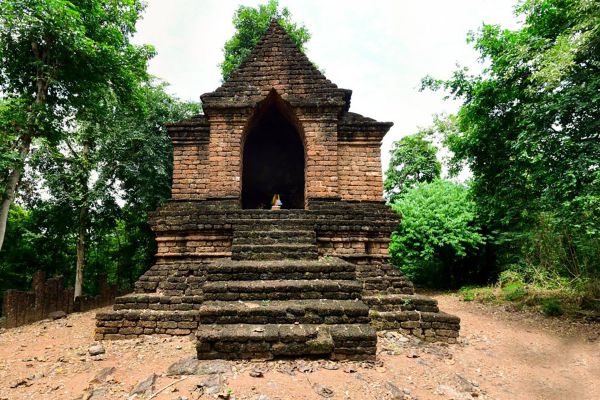 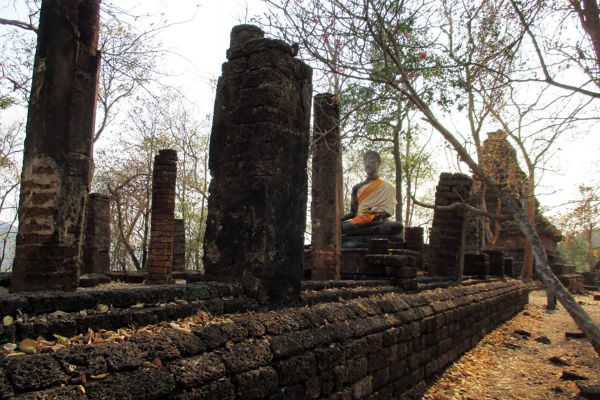 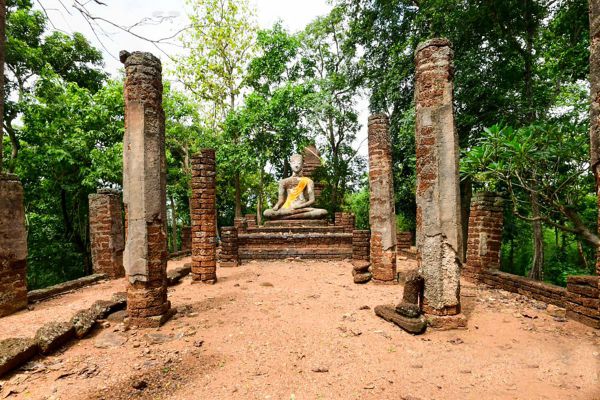 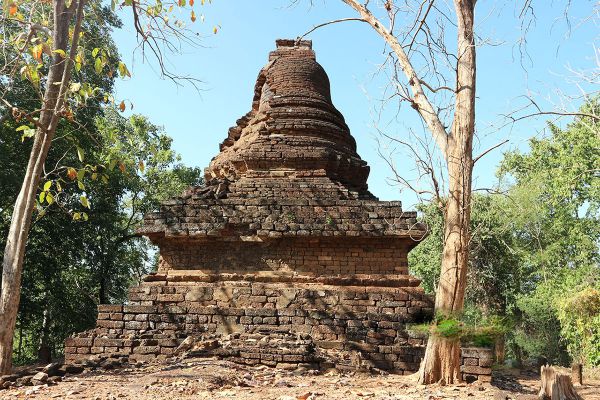 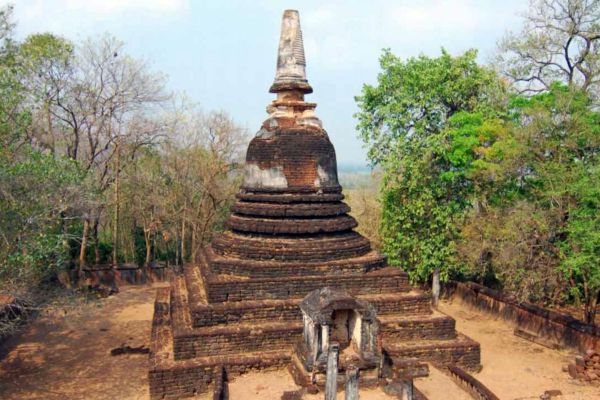 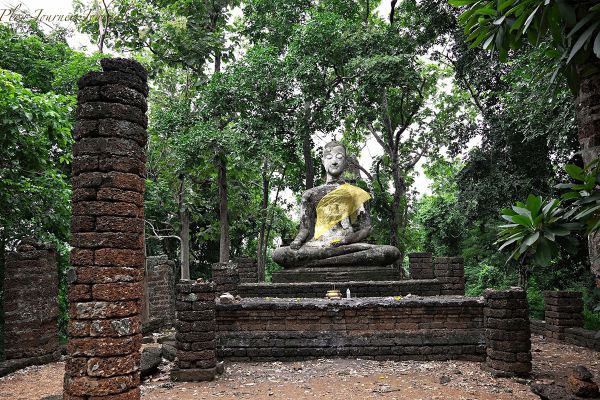 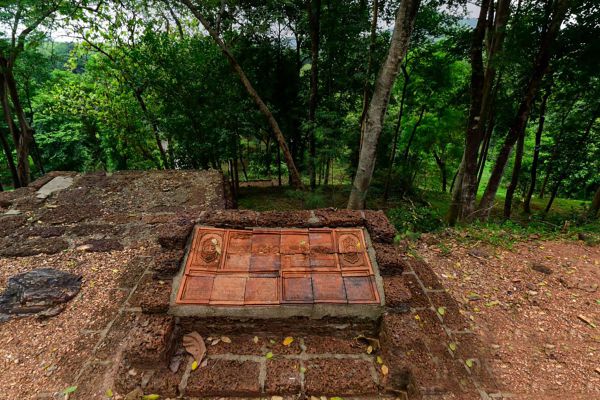 This temple located on the middle top of Srisatchanalai – the stairs was built with 114 layers of rocks – Chao Mae Laong Sumlee worship place –turnover bell style pagoda and Bid Buddha statue on the hill.

Sala Keoku is a park featuring giant fantastic concrete sculptures inspired by Buddhism. It is located near Nong Khai, Thailand…

Puek Tian Beach is a beautiful and peaceful beach in Phetchaburi province. It is around 21 kilometers from the city…

Whether you are after a relaxing day in the water or an adrenaline rush, Splash Jungle Water Park has it…