Wat Khao Khun Phanom is an important historical and archaeological in Nakhon Si Thammarat, Thailand. There is a cave with brick walls and concrete in the parapet as well as a wall. In the cave there are about 30 bronze Buddha images and many caves penetrated to each other. However, it is believed among local people that It is the presence of King Taksin while he was ordained. 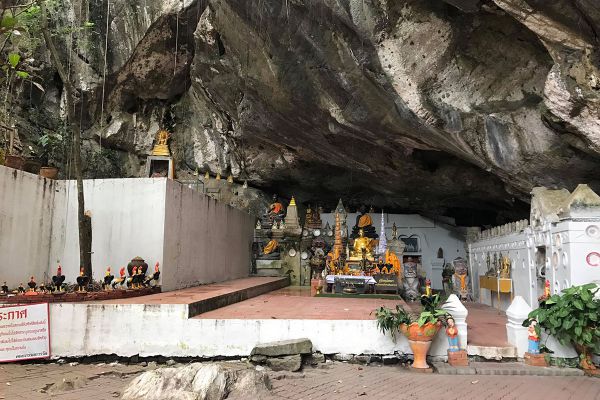 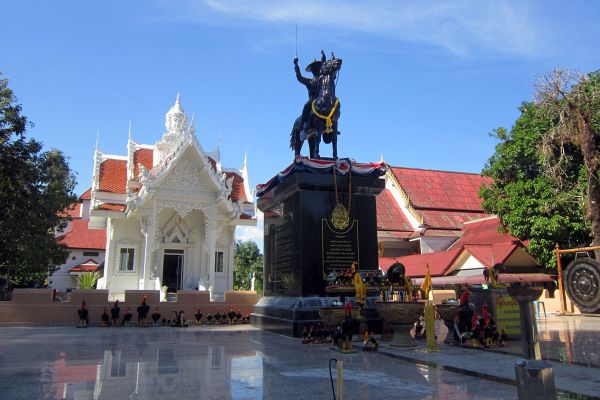 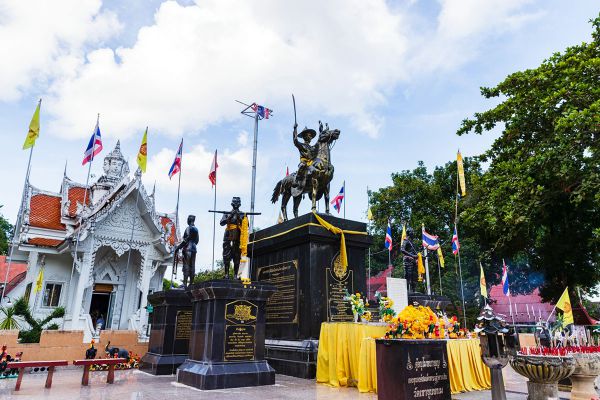 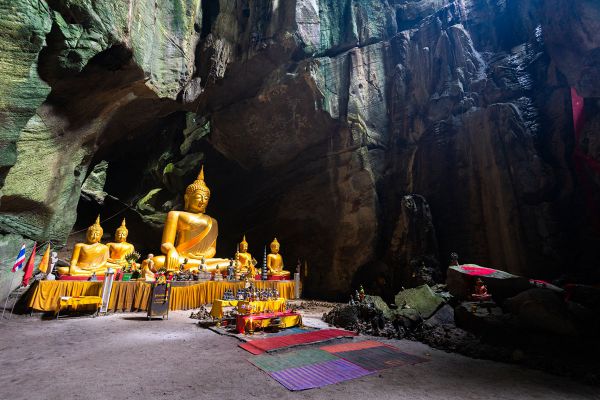 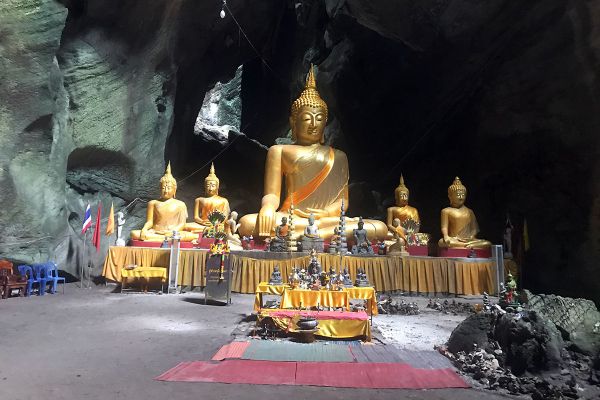 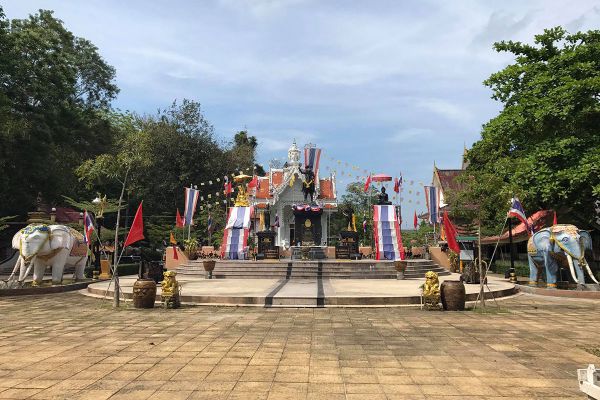 Architectural characteristics of Khao Khun Phanom is a limestone mountain with a low density of trees. There are limestone caves. Cave with stalagmites the nature of the mountain lies in the north-south. Approximately 750 meters wide, along the east-west direction, is about 500 meters above sea level, about 43 meters high. The average sea level is about 165 meters. The north is the hill. The West is a mangosteen and rubber plantation. Western School and Wat Khun Phanom is featured at Wat Khao Khun Phanom, located in the southeast of Khun Phanom. But evidence of ancient sites and antiques can indicate that. Wat Khao Khun Phanom will be built in since the Ayutthaya era.

Phu Phan National Park is a national park in Sakon Nakhon and Kalasin provinces, Thailand. This isolated park covers a…