Wat Ket Karam Community, shortly Wat Ket, is the ancient community in Chiang Mai located on the west side of Ping River. It is the community comprises of diverse nationalities and religions: Buddhism, Christianity, Islam, Hindu, and Sikhism, but people are living in harmonious peacefully. The combination of beautiful architecture in Chinese, Lanna, and western style remain. 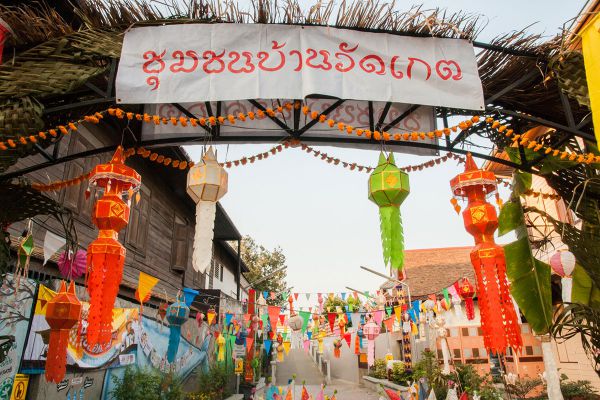 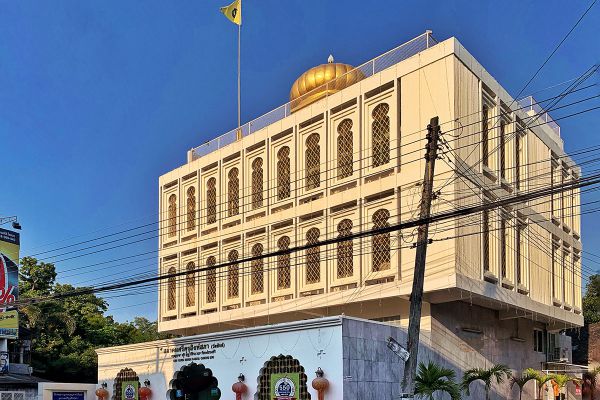 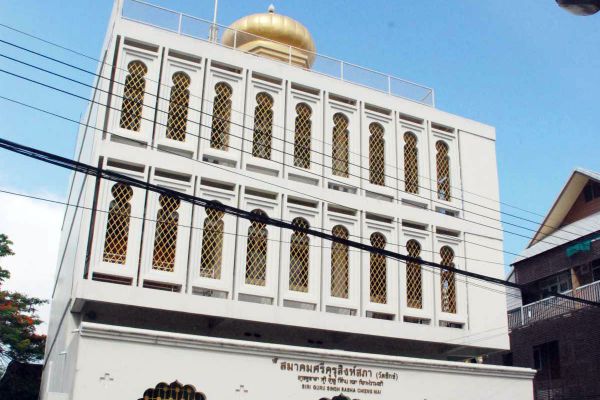 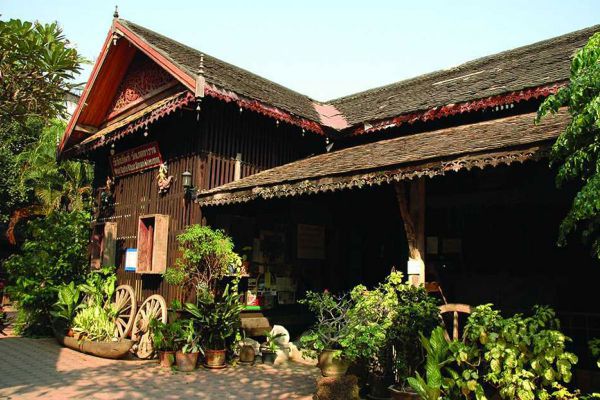 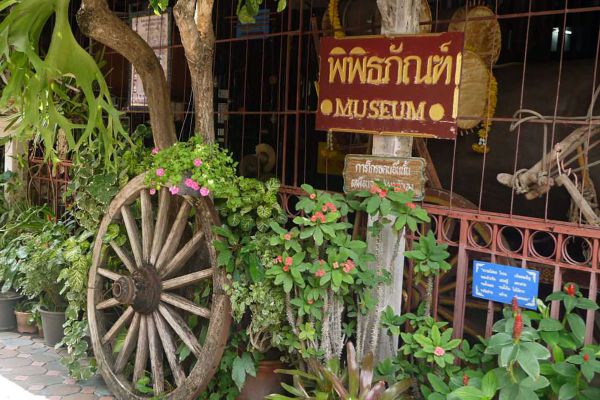 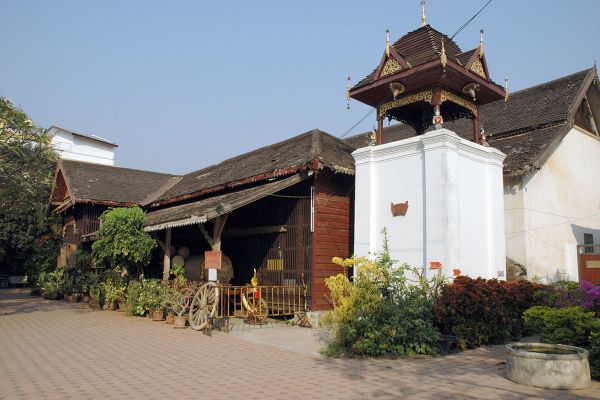 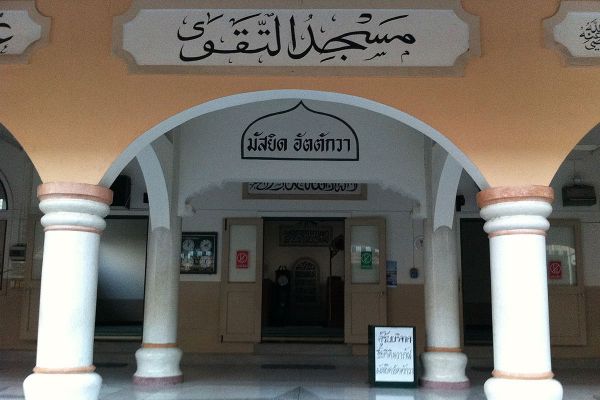 The buildings and constructions were built after B.E.2339 or after the establishment of Chiang Mai city of Rattanakosin. Prior to the emergence of train, this was the main port for marine transport between Rattanakosin (presently Bangkok) and Chiang Mai and other provinces in the south. Thus, Wat Ket region became more important according to the economic situation in Chiang Mai.

The integrated architecture of the buildings can be seen along the road. This is the ancient 200-year-old community where people from five different religions live together (Buddhism, Christianity, Islam, Hindu, and Sikhism). There are many riverfront restaurants along Ping River.