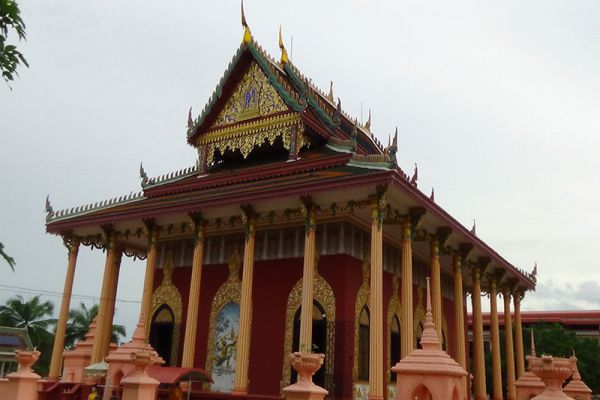 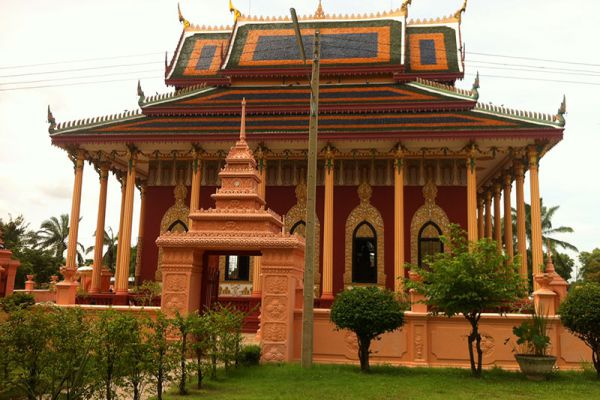 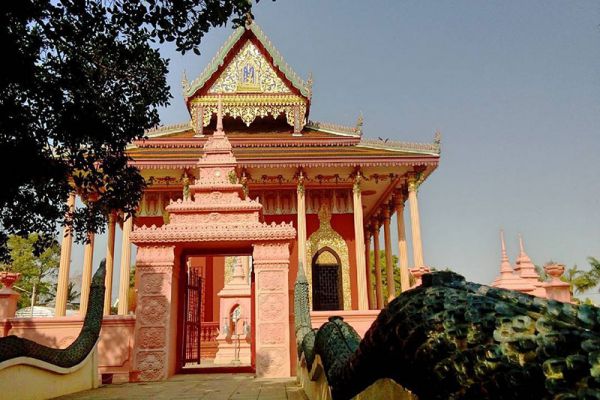 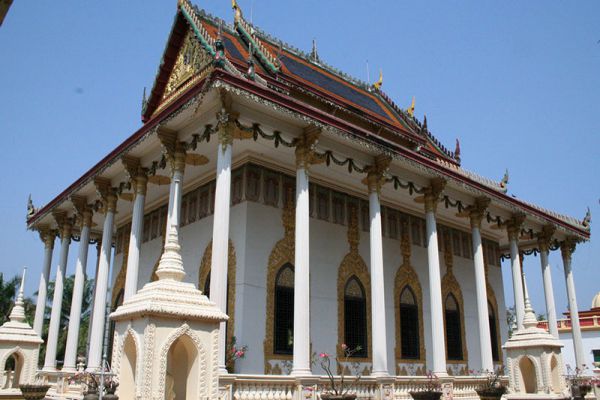 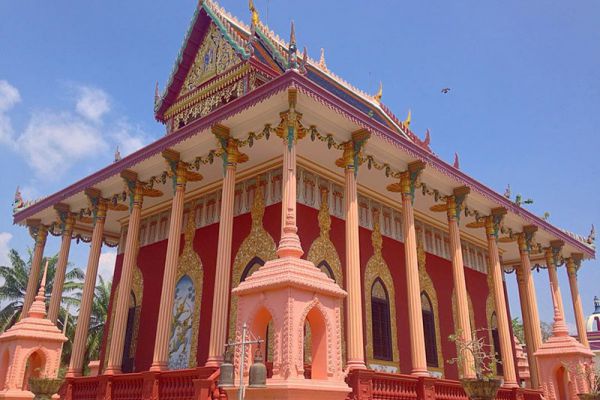 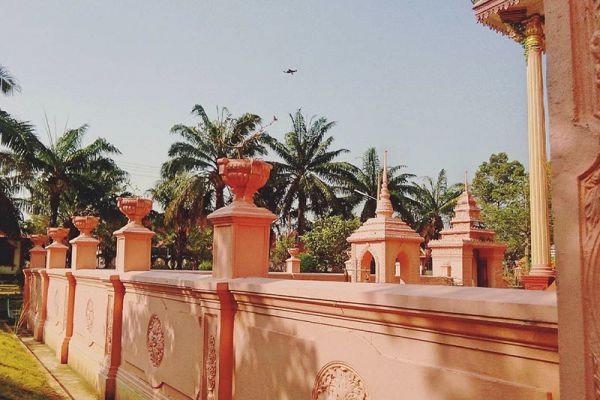 Being an old and major temple, the place was built in 1879 by a Prachinburi millionaire. In 1918, Chao Phraya Abhaibhubate (Chum Aphaiwong) constructed a new chapel (ubosoth) which had an architectural design of mixed arts styles of Thai, Chinese, European, and Cambodian.

The significant attractions are the Ramayana mural paintings on the exterior of the chapel, while the interior are ornated by the paintings of the legend in Buddhism by the royal artists of King Rama VI. In front of the chapel is a concrete building with the style of Greek or Roman dome. Moreover, within the compound, the temple also features a holy scriptures library, and 3- facet meeting hall (sala) at the pier with shaded atmosphere.

Khao Luang is the 92-meter-high and medium-sized mount. There is the large cave inside, called Tham Khao Luang, which is…

On the highway from Cha-Am to Hua Hin in Thailand, you will find after a short distance the Cha-Am Forest…

Wat Hua Thanon is located just north of Sadao near Hat Yai in southern Thailand. You will notice it because…