Wat Huai Pla Kang is located on a mountain in Muang County of Chiang Rai. The scenery around there is very beautiful. You can see valleys and local communities from a great distance. The temple is about 24,000 square metres large. Its northern side is located next to Ban Doo District. The southern side is near Kok River in Rob Wiang District. The eastern side is close to the Area 2 of Rim Kok District. And the western side meets Mae Yao District. 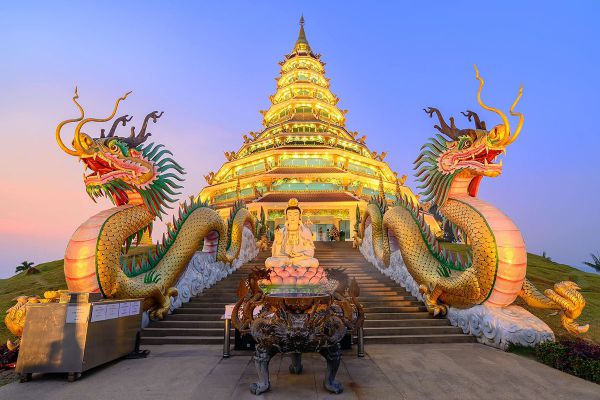 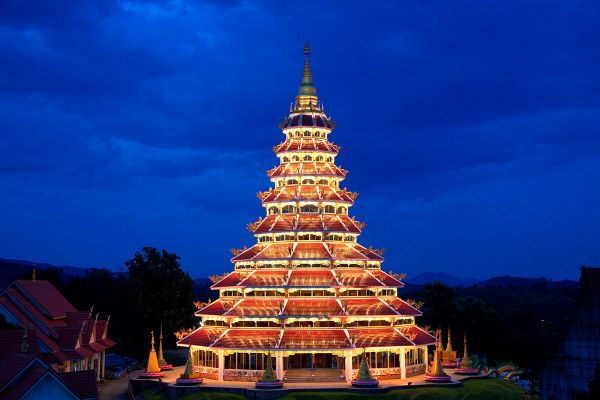 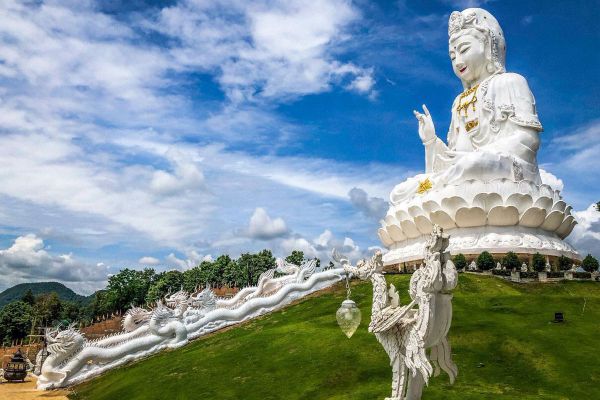 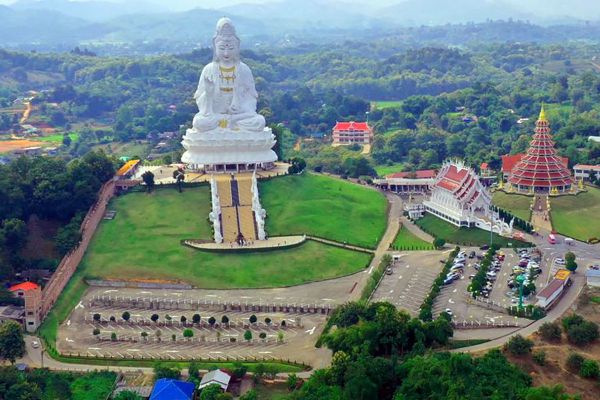 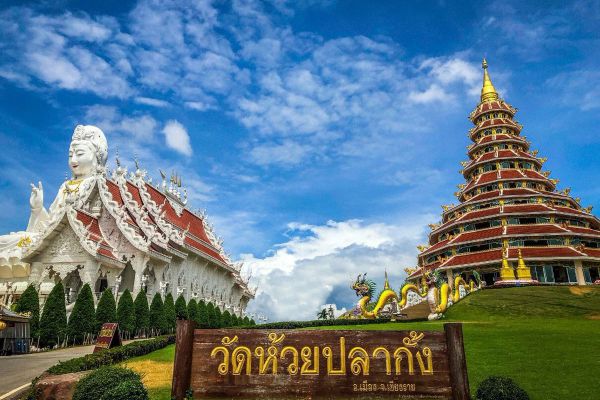 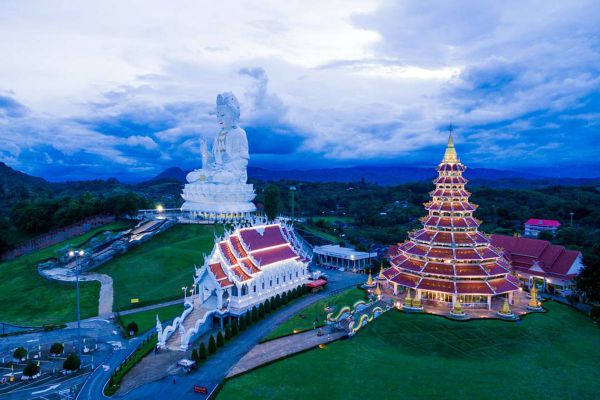 Wat Huai Pla Kang was established in the year 2001. At the time, it was just a small Buddhist monk office. However, as time went by, it was developed and been built some architectures. Finally, 4 years after the first day of the establishment, National Office of Buddhism appoint the place for a temple and give the name ‘Wat Huai Pla Kang’ to it.

Wat Huay Pla Kang is known for its unique architecture, built in Chinese-Lanna style with white walls. Nearly all other temples in the region are built in traditional Thai or Thai-Lanna style, while Wat Huay Pla Kang blends Lanna and Chinese elements so thoroughly that the temple is really nothing like either. The elements of Chinese architecture shine through in the color scheme, boasting bright hues of red, yellow, gold or green.

Situated 9 kilometres from the city, Karon is the waterfall that is originated from the Nakhon Si Thammarat mountain range,…