Wat Hua Lamphong, popularly known as is the coffin temple, it’s an authentic Buddhist temple where various aspects of Thai cultures, traditions, and beliefs are observed regularly. Buddhists are known to believe in Karma; hence, visitors go there to make a merit of good karma. The temple is part of the third class royal temples in Thailand, affiliated with Theravada Buddhism. 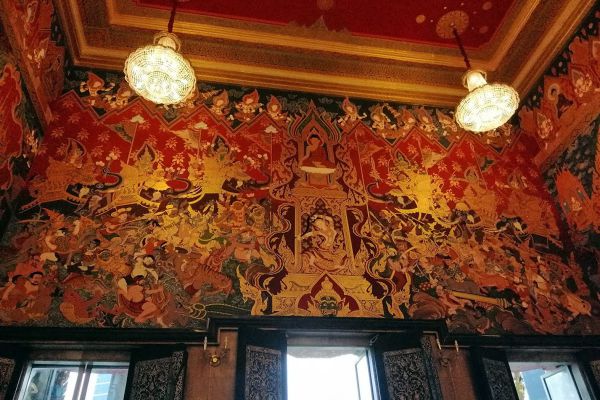 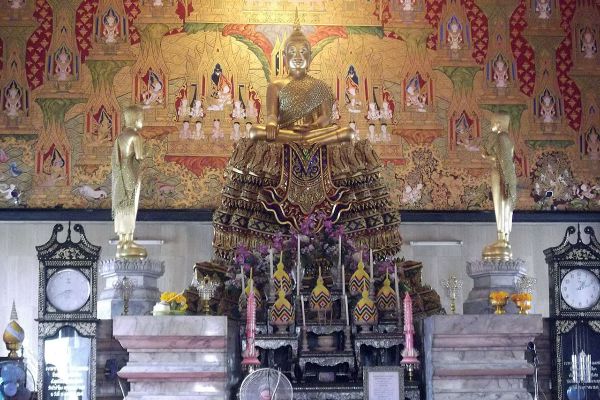 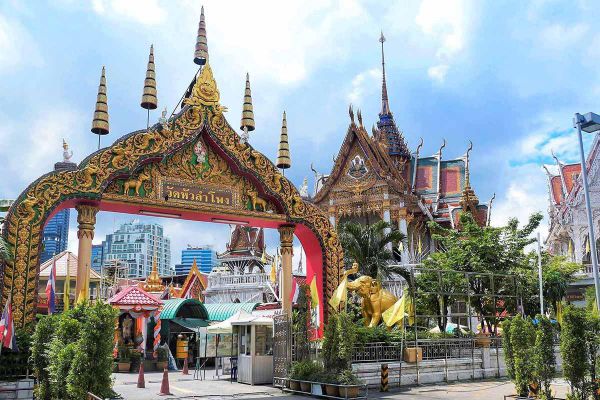 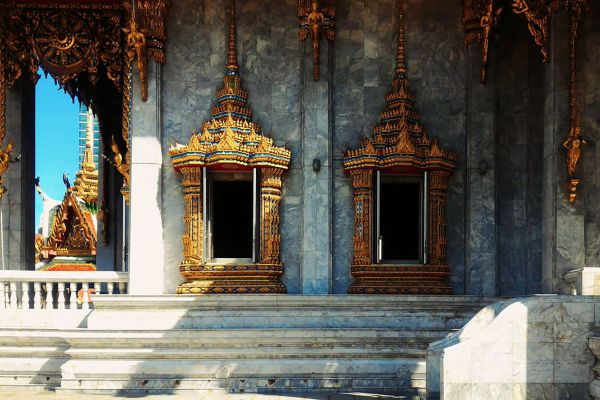 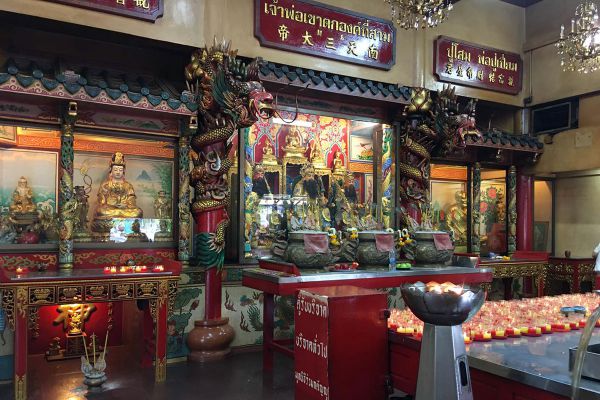 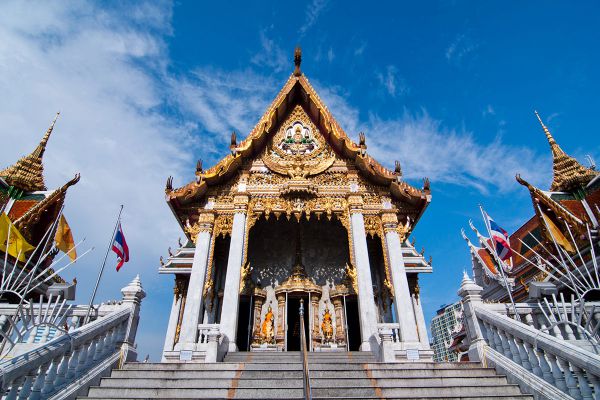 Wat Hua Lamphong is located at Rama IV Road which was constructed by King Rama IV who ordered dugging the canal that was in this place. The name of this road at that time was Hua Lamphong Road and changed its name in 1919 to the current Rama IV Road during the reign of King Rama VI in memory of King Rama IV who ordered its construction. It’s also 1 kilometer away from Hua Lampong railway station, the main railway station in Bangkok, connecting the capital with the rest of the country.

Khao Yoi is situated 200-kilometer to the east of Phetchaburi downtown. There are many important caves here such as Tham…