Wat Hongpathummawat of which original name was Wat Hongsa, is located on the west side of Chaophraya River close to Pathumthani municipality market. It was built in the reign of King Taksin. However, the year in which it was built is unknown. This temple was built by Mon people who moved to settle in Bang Prok sub-district in Thonburi after Phraya Cheng, their leader, lost the battle with Myanmar. King Taksin, therefore, let them settle in Samkok and Nonthaburi area. 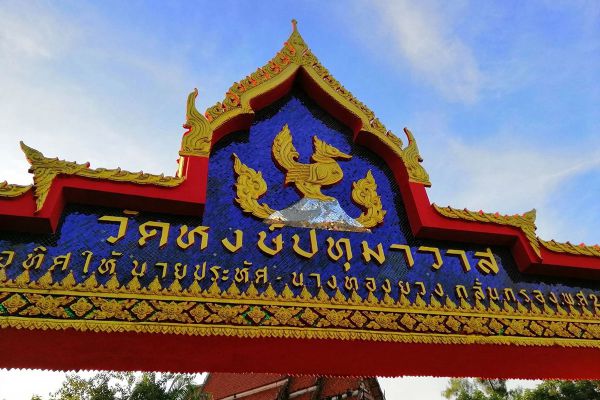 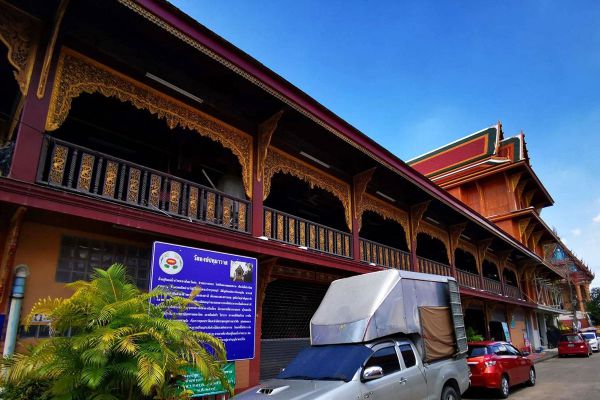 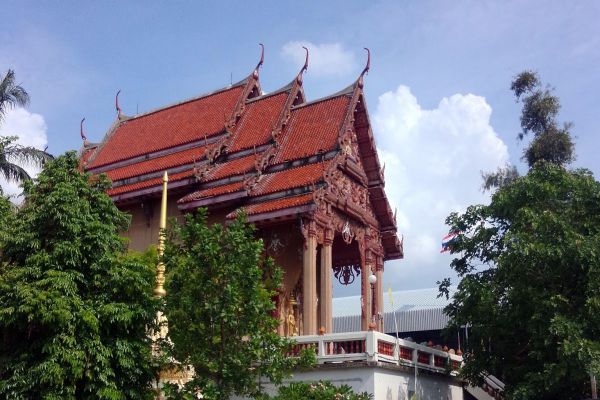 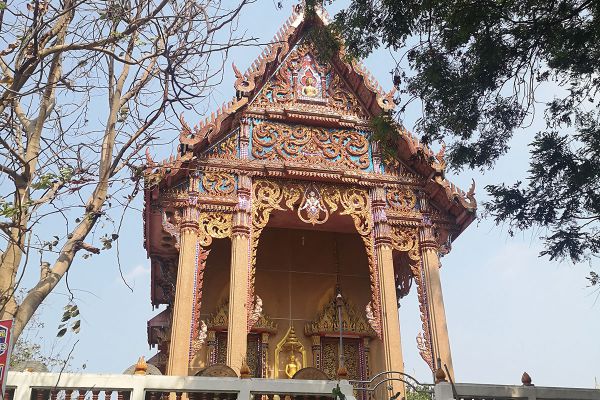 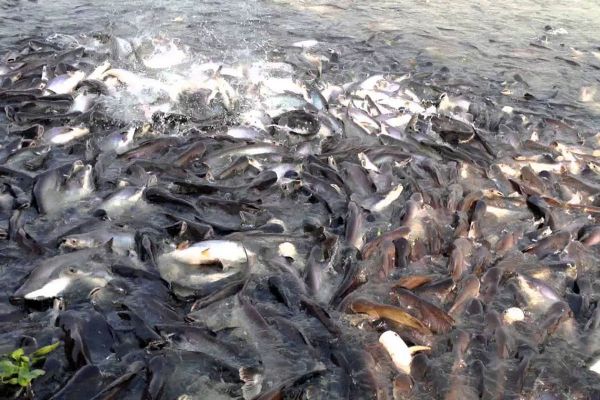 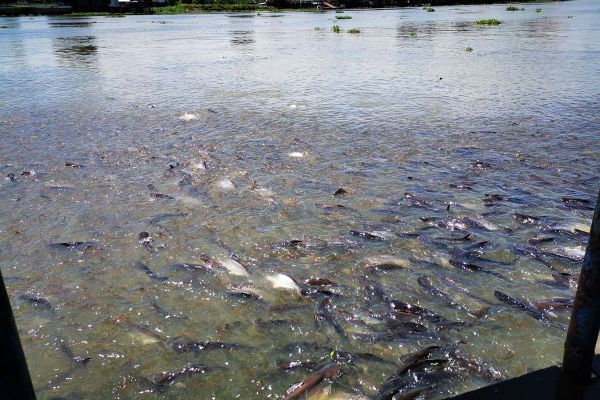 The evidences that prove that the temple was built by Mon people are:
1.Hamsa Column and the Hamsa on the top of the Column which refers to Hongsawadee, the former capital of Mon.
2.Mon chedi which imitates Chedi Chittakong
3.Vihara which imitated the one at Hongsawadee. However, the Vihara has been demolished.

On 2485, its name was changed from Wat Hongsa to Wat Hongpathummawat. The temple covers an area of 11 Rai surrounded by a community which is formerly Mon community. The people there earn a living by agriculture and pottery. Today, many original Mon people has passed away, some moved to other places and the new generation marries Thai people giving birth to Thai babies with Mon blood.

This temple won the Fish Conservation award. There are many species of fish living in Chaophraya River in front of the temple waiting for you to feed them. 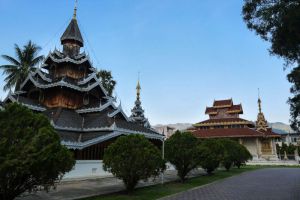 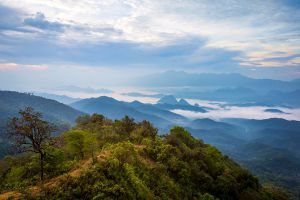