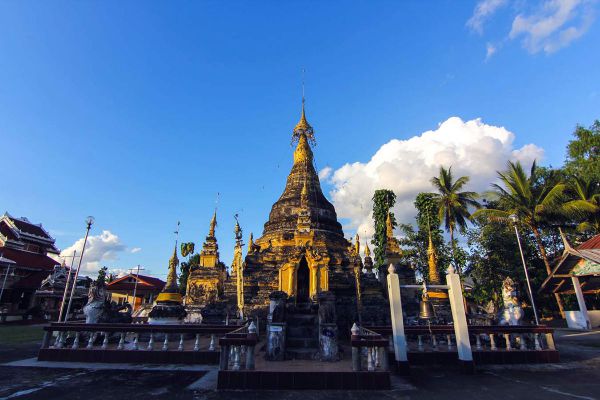 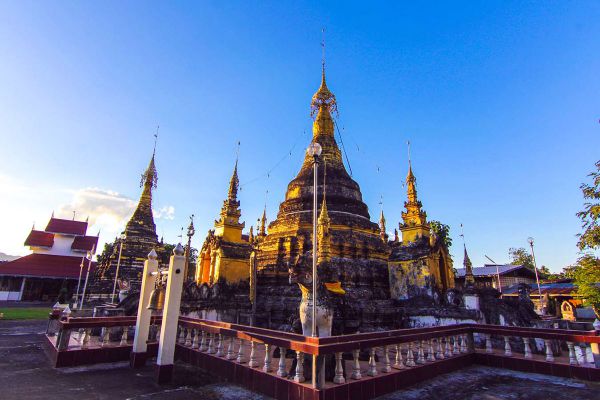 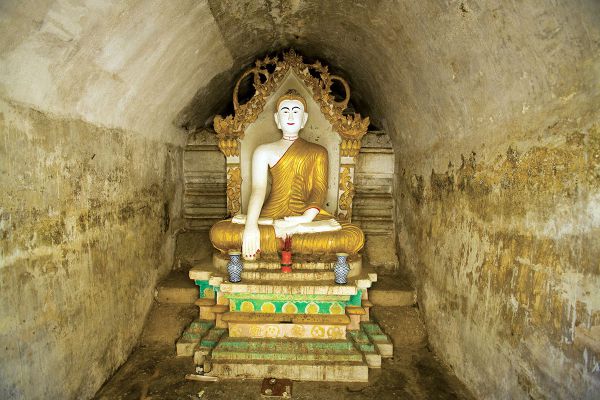 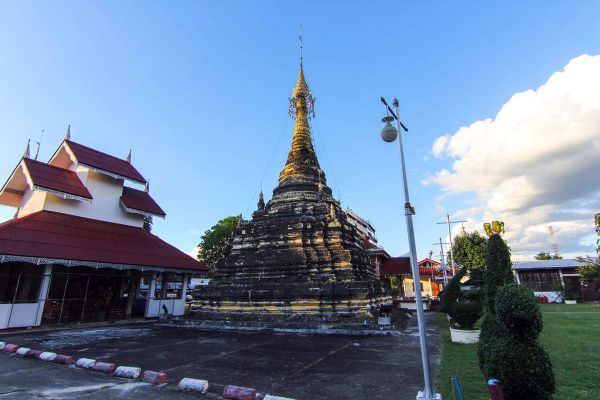 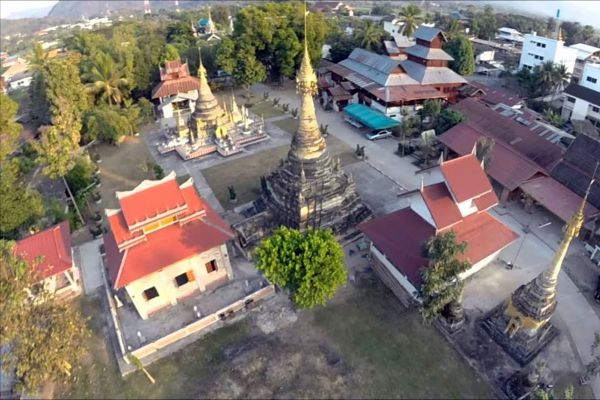 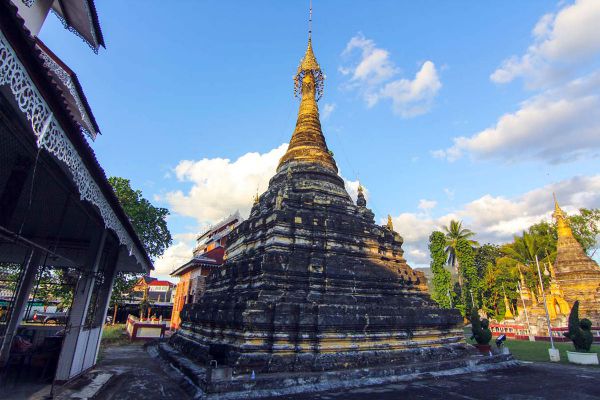 Built in 1838, Wat Chong Sung had a Shan abbot and was a temple of Shan Buddhism. Later in 1888, Yuam city (Mae Sariang) had a big fire incident which also damaged the temple. The people donated money to rebuild the temple and the construction finished in 1896. The temple was called Wat Jong Soong since then. Interesting sights inside the temple include three Mon style Chedis. The one in the west was built in the time of King Rama VI. There is no evidence of the time the Chedi in the middle was built. It was a partially ruined Chedi with a gold urn in the shape of a turtle, enshrining relics. The Chedi in the middle was later renovated in 1956. The Chedi in the east has the seven-tiered top in Shwedagon style. It was previously a Shan style Viharn with layered roof. It used to house nine Buddha images inside. Later, a fire incident burned down the hall, only the Buddha images were remained. Therefore, people later built a Chedi to house those images.

They also rebuild the Viharn, making it from wood and having a raised foundation. The Viharn has Shan style layered roof. Inside the hall houses Mandalay-style gilded image of Buddha, a reclining image in Burmese style, made from wood and an urn enshrining holy relics. The temple is comfortably shady.