Next to Wat Chong Kham is Wat Chong Klang where a replica of the Phra Phuttha Sihing is installed on an altar. There are several interesting items such as wooden figurines of human and animals depicted in the Phra Vejsandon Jakata (pronounced Cha-dok which means one of odd stories of former incarnations of the Buddha) created by Burmese craftsmen and brought over in 1857, painting on glass about the Jakata and on Prince Siddhartha, as well as on the ways of life of the time. The captions are in Burmese. 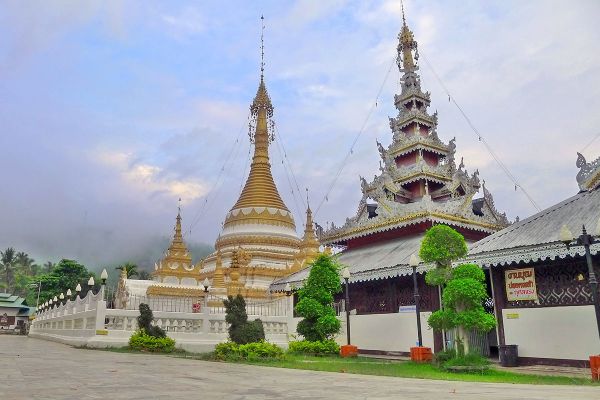 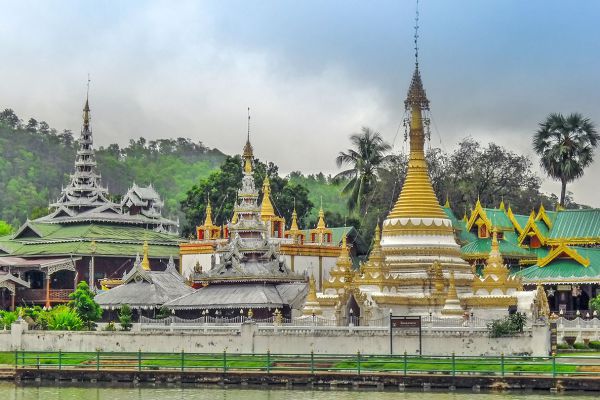 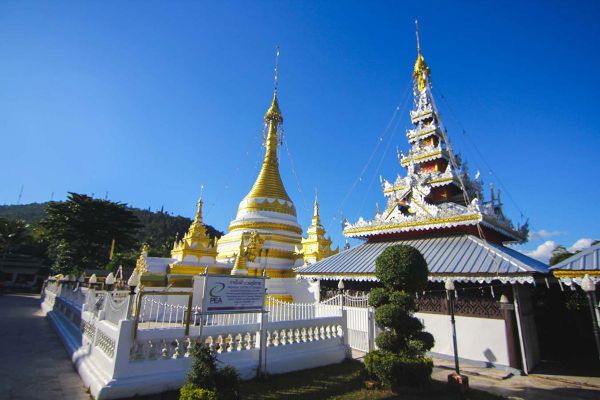 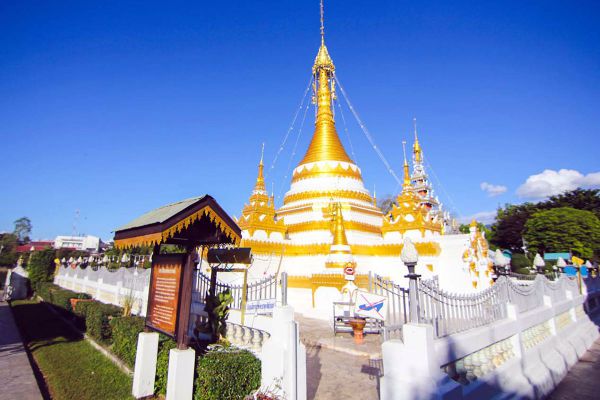 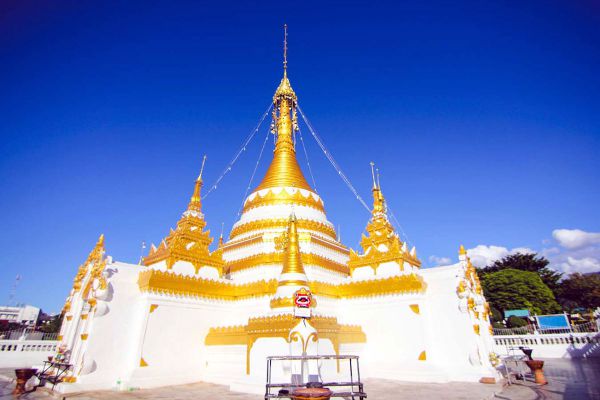 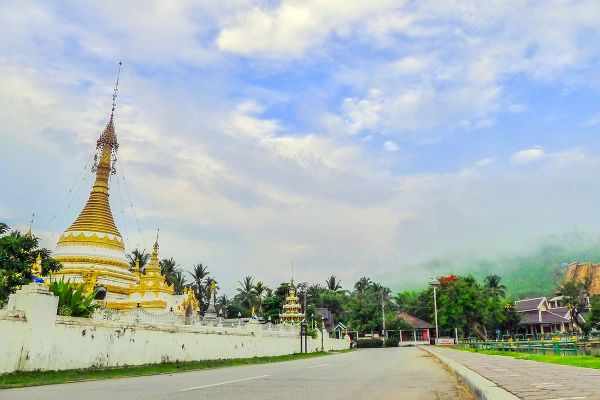 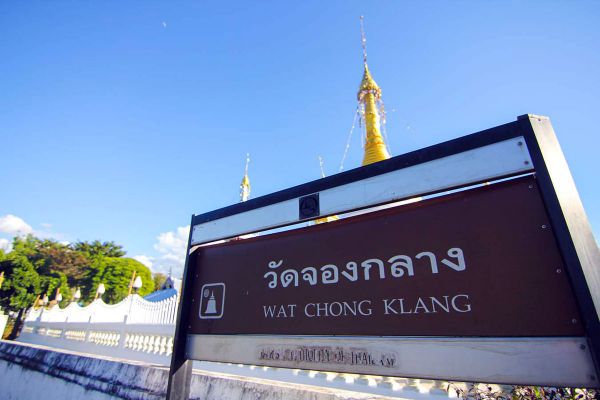 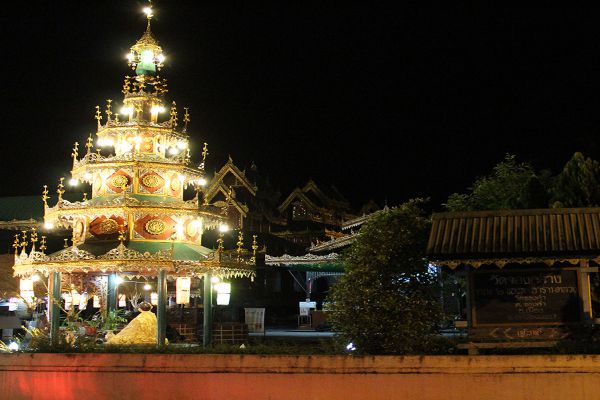 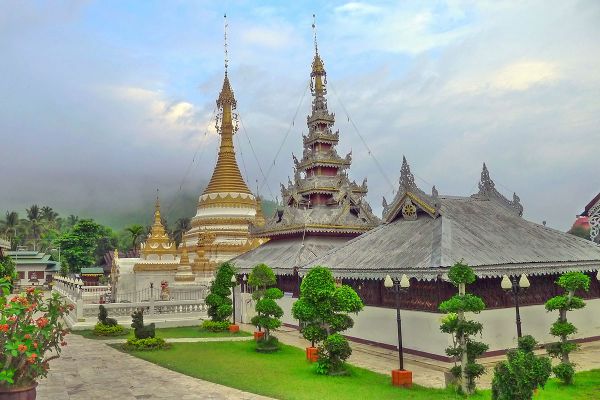 There are also notations that the paintings were by Thai Yai artisans from Mandalay. Opening hours: 6am-6pm

Getting there: It’s on Chamnarmsathit Road in the middle of Mae Hong Son town.

Pang Oung Lake is a spectacular, beautiful area, some 40 km away from the city of Mae Hong Son, very…