Wat Choeng Tha is located off the city island in the northern part of Ayutthaya. It is situated beside Khlong Mueang (the old Lopburi River), and boats can easily dock on site. This area is known as Tambon Tha Wasukri. 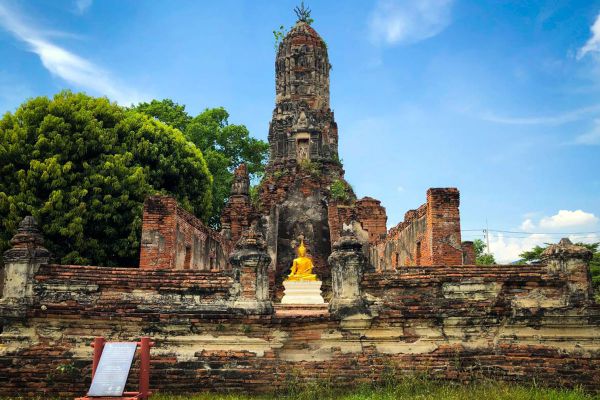 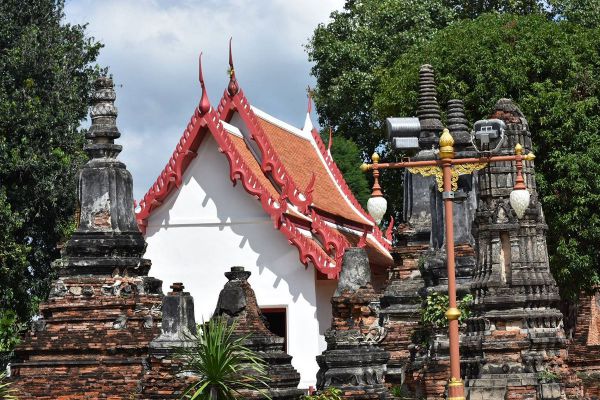 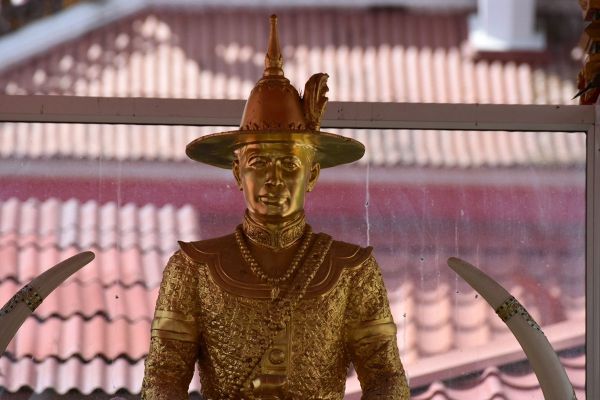 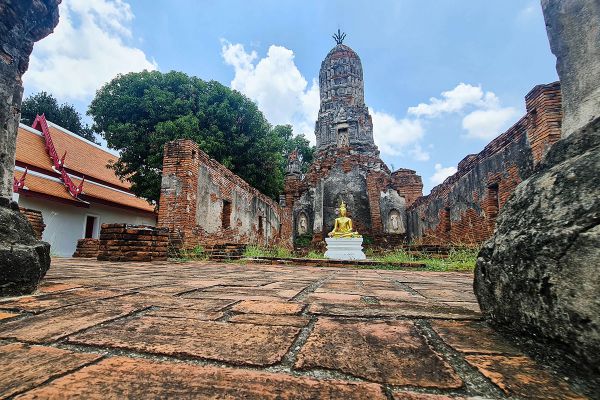 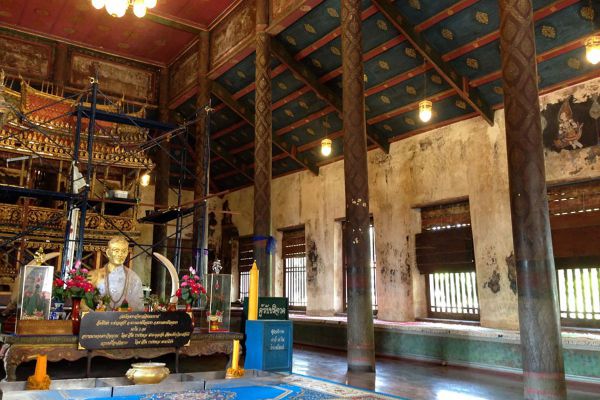 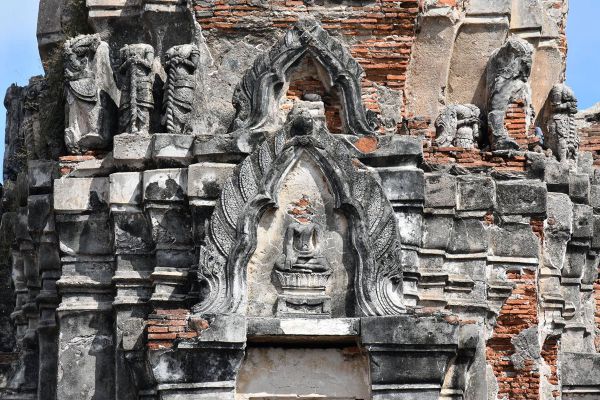 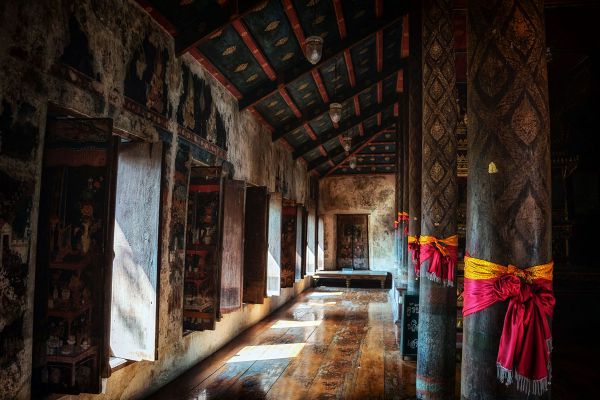 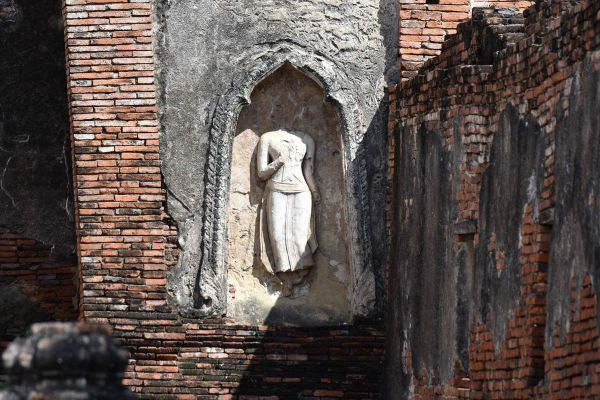 Wat Choeng Tha was designed in a north/south axis so that it could face the Lopburi River. It was situated in a prime location during the Ayutthaya period. The Royal Palace was on the opposite side of the Lopburi River, and the monastery was built at the upper mouth of Khlong Chakrai Yai (Khlong Tho). This canal provided access to the Royal Palace and led all the way to Wat Phutthaisawan. In addition, de La Loubere’s 1691 map and Coronelli’s 1696 map show that this vicinity was used for the docking of the Royal arsenal of boats. Wat Choeng Tha would have been situated directly beside the boat yard.

The King Narai's Palace in Lopburi was built by King Narai the Great, the king who ruled Ayutthaya from 1656…

Earning the title of the largest reservoir in Thailand's central region, Pasak Chonlasit Dam (Pa Sak Jolasid) was erected as…