Wat Chin Wararam Worawihan is an ancient temple and a monastery, the second class of the temple, formerly was called Wat Makram. It is located on the west side of the Chao Phraya River. The area around the monastery is spacious. 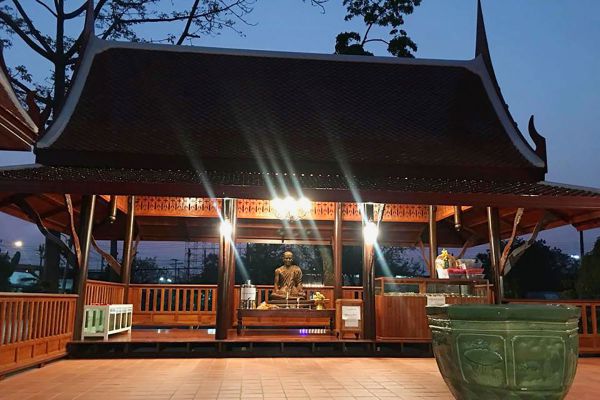 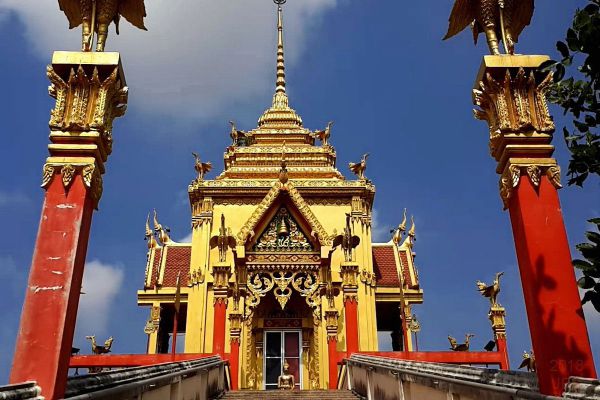 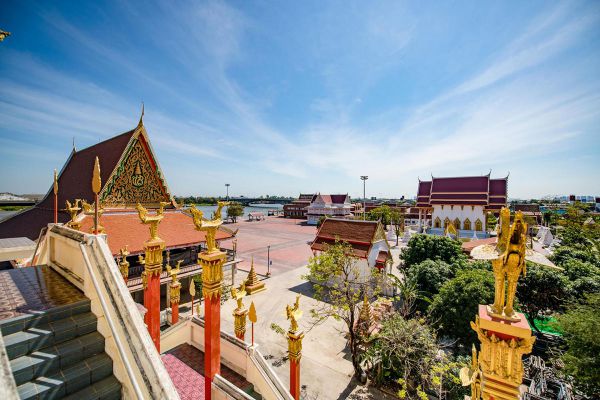 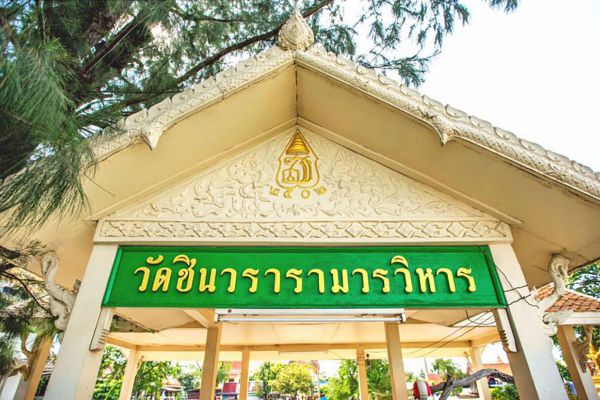 In the temple there is a mural of beautiful statue. The narrative is a poem about four gods. There are also other interesting things such as the Chinnaworn Church, (Luang Pho Thong khum) Sukhothai dates it was taken from the province of Ayutthaya in 1953. Inside the parvilion, there is a replica of the Buddha footprint for Buddhists to pay homage to the bell tower. Sala, parvilion port, etc. This temple was renovated by Load Voravongs. Former Abbot of Wat Rajborpit Satit Maha Simaram. 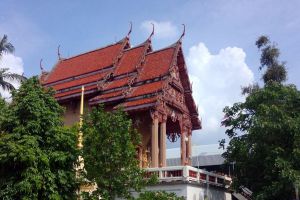 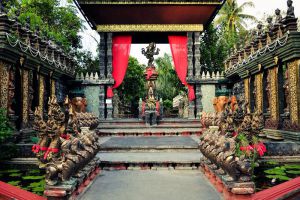