Officially named Wat Photaram Mahaviharn, Wat Chedi Chet Yot (a temple with seven pinnacles) is one of the oldest Buddhist temples in Chiang Mai, believed to be built in circa 1455. 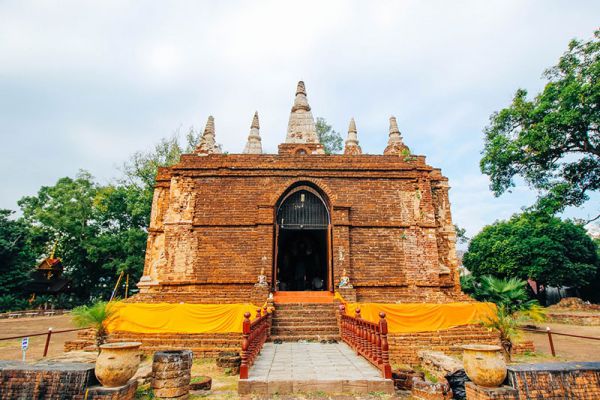 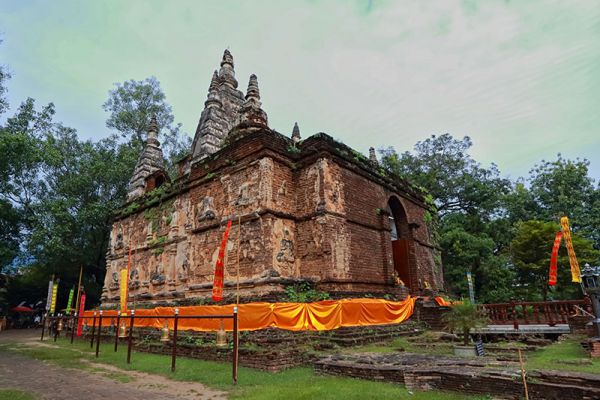 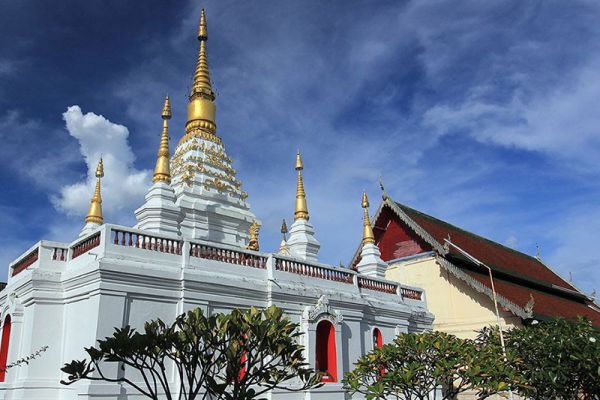 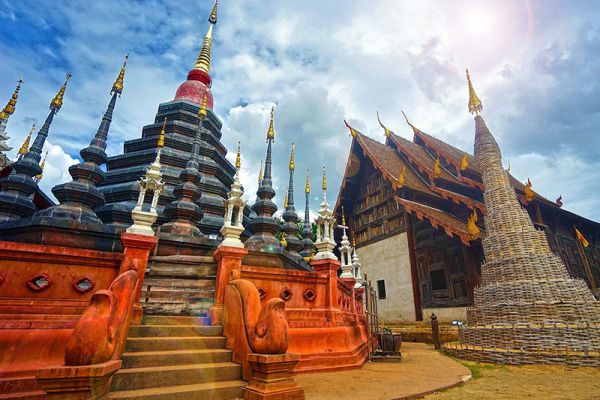 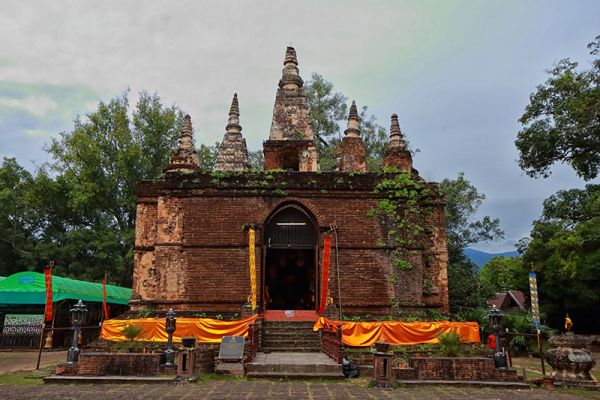 The temple is best known for a cluster of seven stupas: the main stupa was influenced by Buddha Gaya Stuapa in India, surrounded by six smaller stupas.

The main stupa also contains ashes of Tilokkarat, a king of Mengrai Dynasty who built this temple.

Phu Phan National Park is a national park in Sakon Nakhon and Kalasin provinces, Thailand. This isolated park covers a…