Wat Chang or the Monastery of the Elephant was given its name due to the elephant statues that once encircled its main chedi. There is some debate on when it was originally founded. This temple is listed as being built during the reign of King Borommatrailokanat (r.1448-1488), at a time when Sukhothai was being absorbed into Ayutthaya as a vassal state. However some sources believe that Wat Chang was constructed even earlier – perhaps before the founding of Ayutthaya itself. Standing Buddha images were found at this temple, which resemble those of the Sukhothai Kingdom. 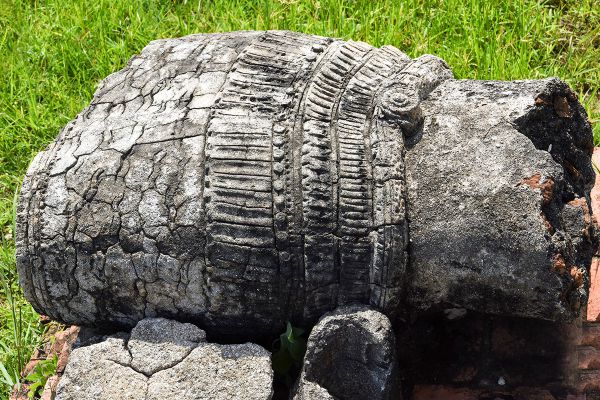 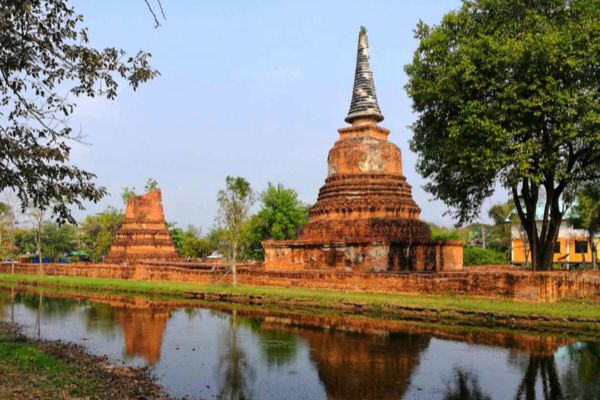 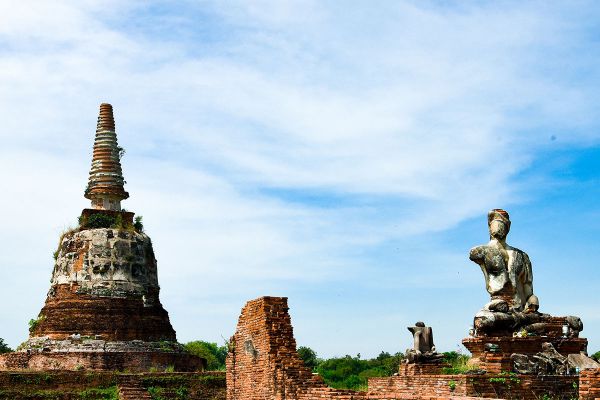 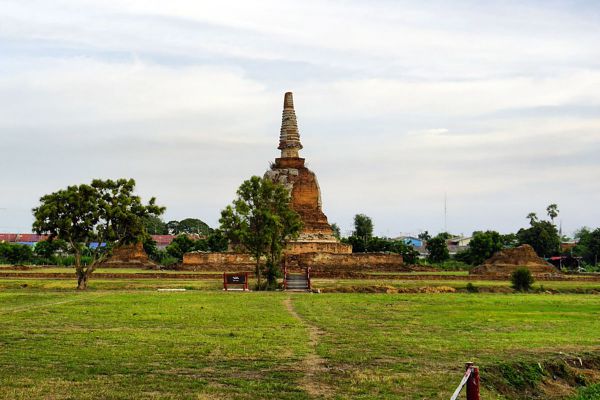 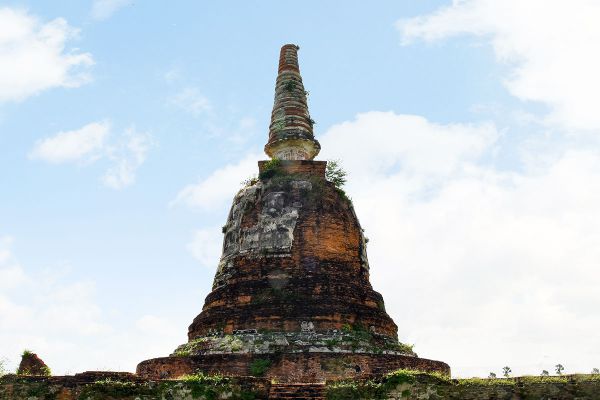 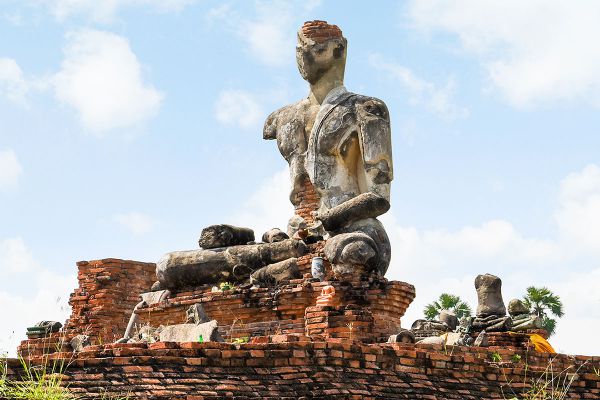 Wat Chang was restored a number of times during the Late Ayutthaya period. King Phumintharacha (r.1709-1733) is one monarch who contributed to repair work.

Today, this temple is near the site of an elephant camp, which offers snake shows and the opportunity to view live tigers.

The monastery is located outside the city island in Tambon Phai Ling, south of Wat Maheyong. In situ is a bell shaped chedi and large ordination hall.

This is the most important and most revered Buddhist temple in Sangkhla Buri district, where Thai and Mon people live…

Khao Eto Forest Park can be reached by an off-road track just though Tambon Noen Hom, Prachinburi. The park is…