In the heart of Pattaya sits the city’s oldest and main Buddhist Temple, Wat Chi Mongkron (also known as Wat Chai Mongkol). Even though it is located on the corner of Second Road and South Pattaya Road, most people hardly notice it or take the time to stop in to visit. 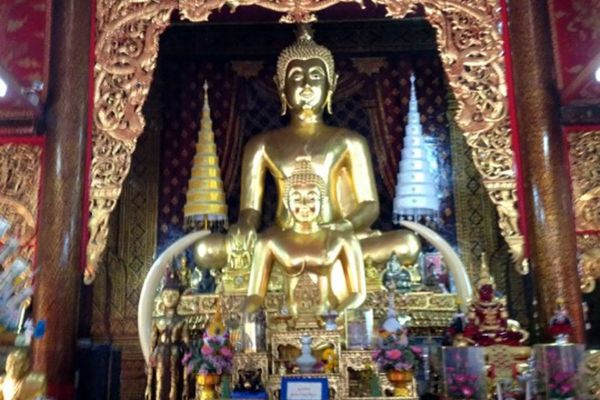 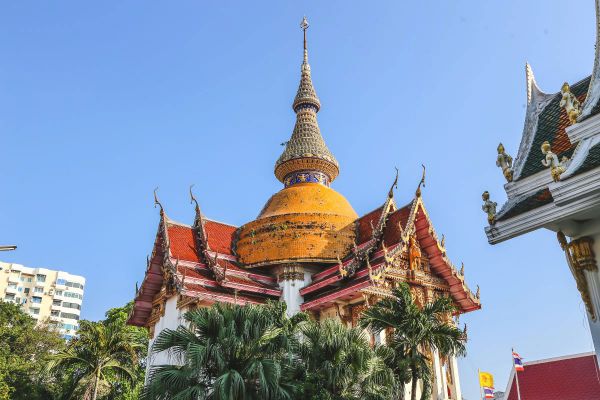 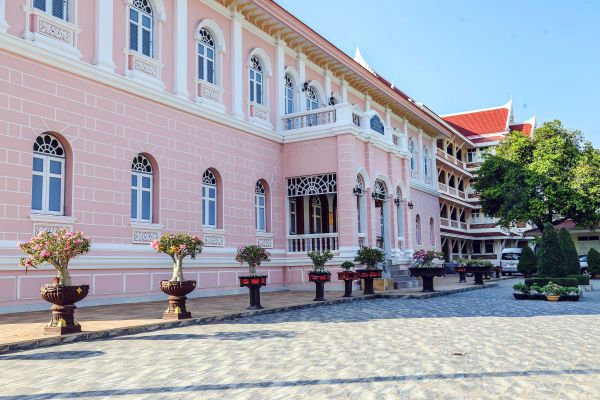 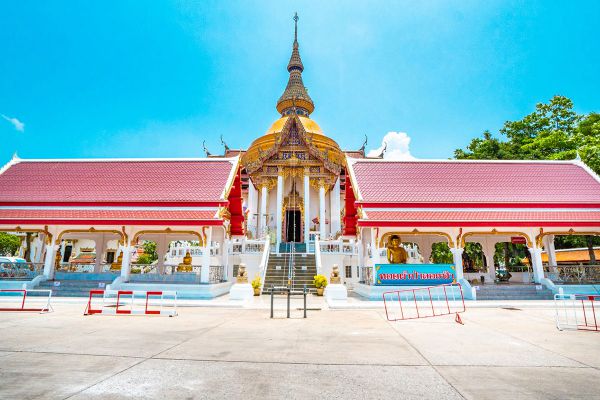 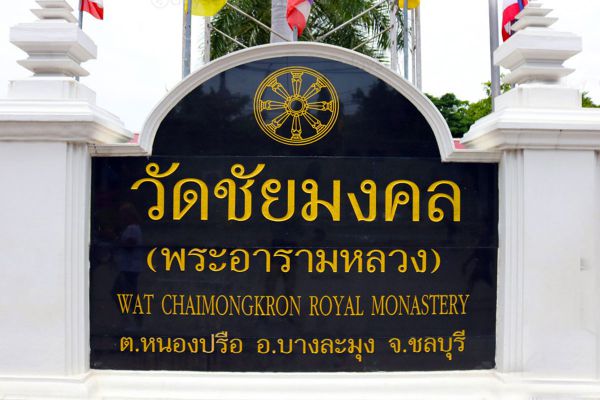 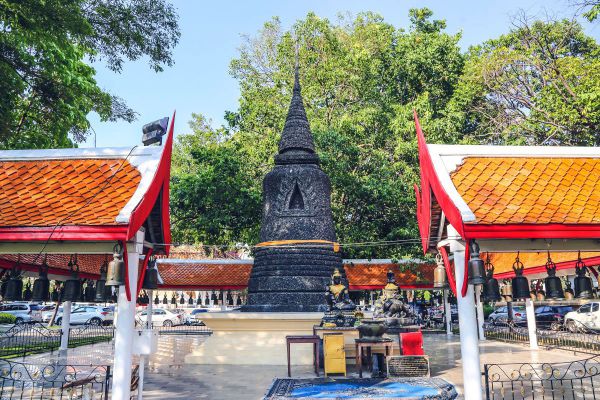 From the outside it is a rather unassuming compound, you could hardly believe it takes up 10 acres of land. Bordered on Second Road by shops and storefronts, the main entrance is located on South Pattaya Road. It is well worth take a half hour to look around the Temple and take in the sights and history.

First established in 1937, the temple was built on private land, donated by a local benefactor. It wasn’t until 1954 when the temple was royally granted land and the expansion began.
The temple grew through slow expansion adding over 30 buildings on the site. They include the temple, monk’s living quarters and school, a massage school, and a crematorium. This is an active temple with monks living and working onsite.

One of the two main Buddha statues, Buddha Chaimongkol, is from the old Ayutthaya empire and is said to be about 350 years old. The second, the Chinraj Buddha image, is the head of the Chaimongkol pagoda shire.

In January 2013, the Wat was officially designated as a royal temple. This makes it the top Buddhist institution in the area.