Wat Bua Khwan Phra Aram Luang temple was formerly called “Wat Sakae” and it was later changed to Wat Buakwan to honour with Mr. Bua Choonchew and His Majesty the King had graciously promoted this private monastery to be the royal monastery, third Class, Ordinary Type on 29 June, 2008, the temple had gradual growth until now, school of religious education is established as learning place for monks and novices which is deemed as the biggest school of religious education in Nonthaburi province. 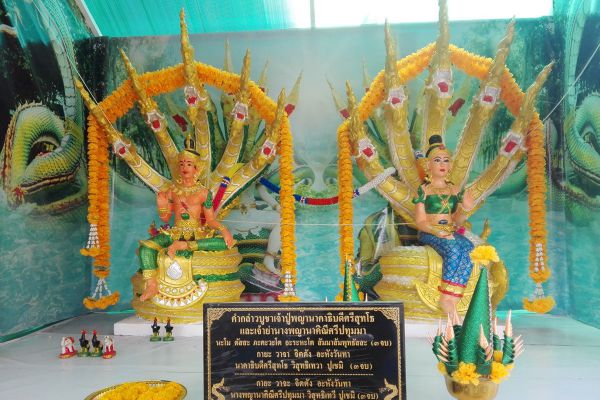 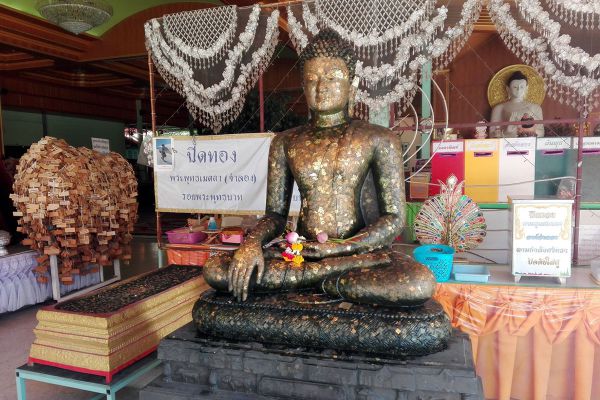 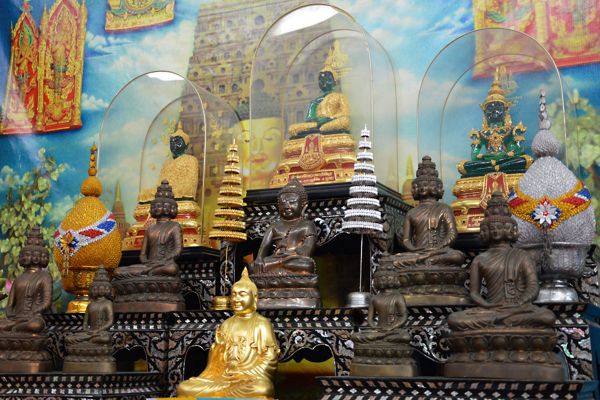 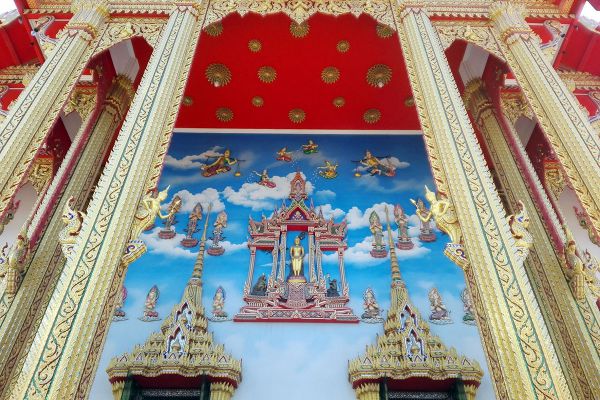 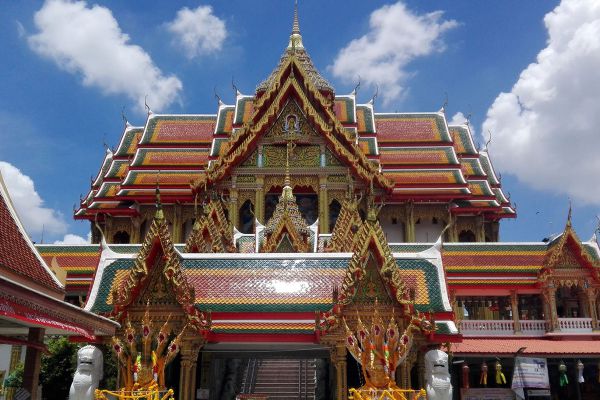 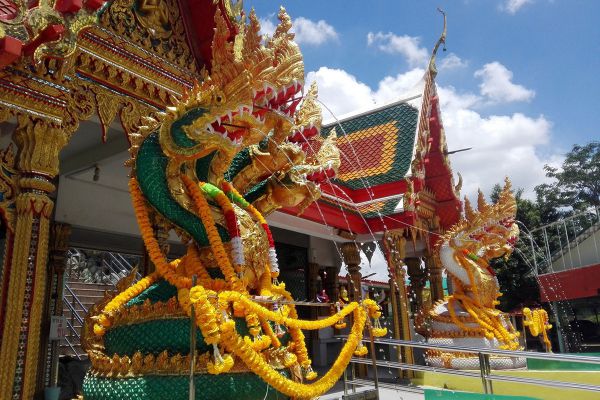 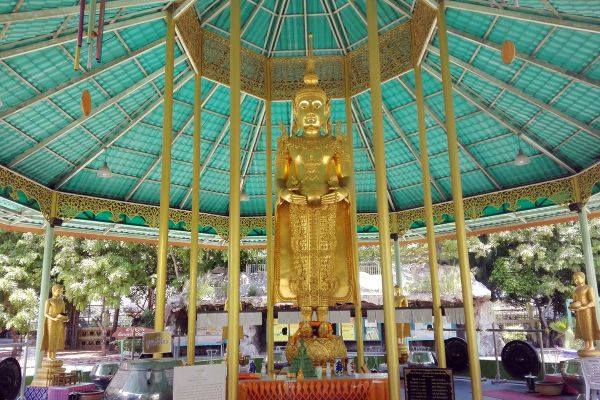 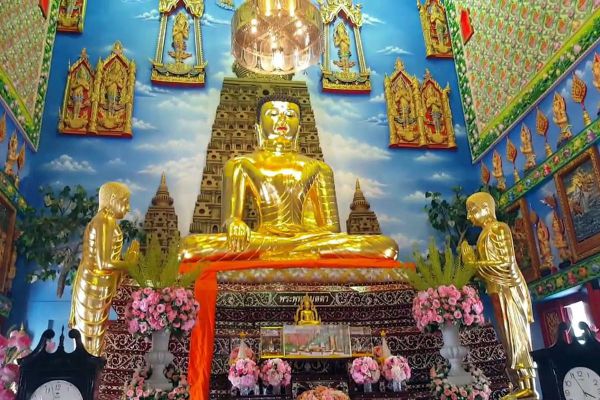 Due to the legend which has been telling in the past, Wat Bua Khwan Phra Aram Luang temple was constructed in the reign of King Rama V and it was merely a house of priest located in the paddy field, when there were monks staying during Buddhist Lent period, it had become temple as in the early stage, Phra Khru Preechachalerm or Luang Poo Chang of Wat Chalerm Phra Kiat Worawihan had initiated to construct this temple and faithful Buddhists participated in land donation which was permitted to construct in 24 June, B.E. 2437, later Luang Poo Chum had become the abbot until Luang Poo passed away and there was no successor, local people in -surroundingareas were concerned that the temple might be abandoned, they invited Superior Monk Payung Jattamalo from Wat Kamphaeng to the abbotin B.E. 2491 and he renovated and developed the temple continuously and Mr. Bua Choonchew, a faithful Buddhist had donated addition plot of land to the temple. 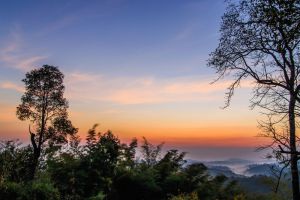 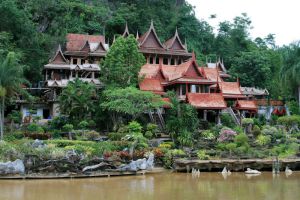