One of Bangkok’s most beautiful temples is the Wat Benchamabophit, also known as the marble temple or Wat Ben. 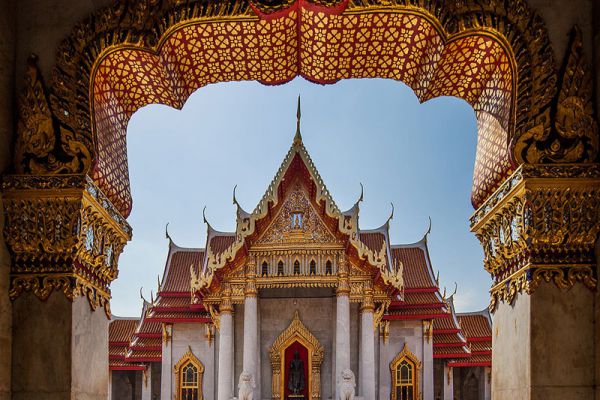 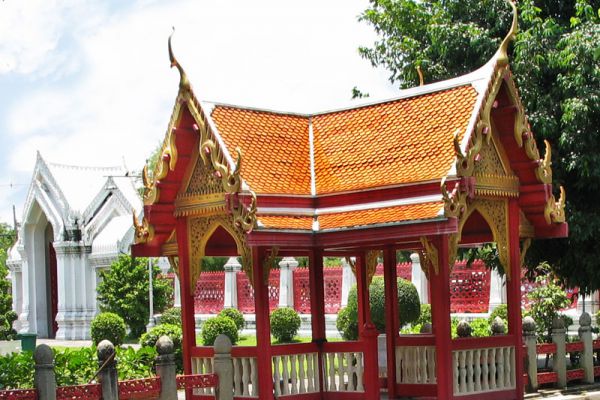 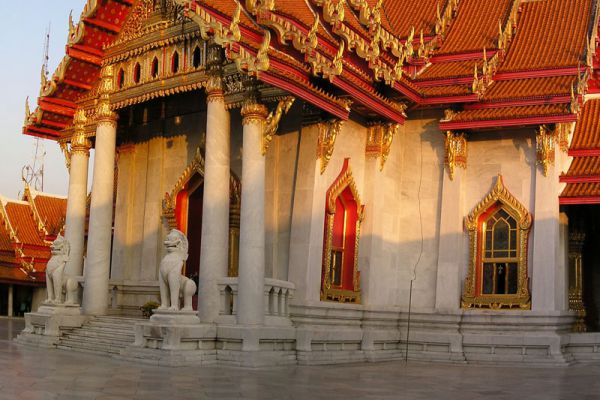 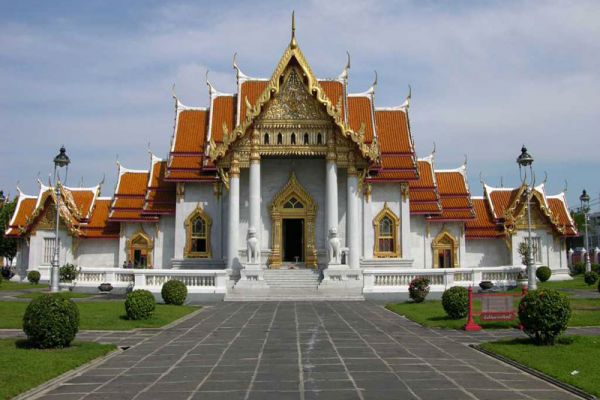 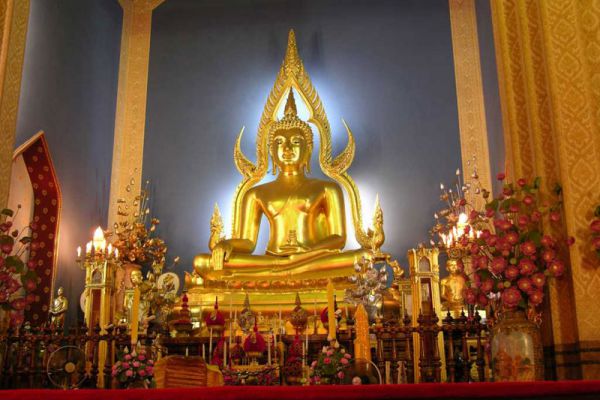 As it is classified as a first class Royal temple, it is also a temple of significant importance.

The official name of the temple is Wat Benchamabophit Dusitwanaram, which means “the Monastery of the fifth King near Dusit Palace”, the fifth King being King Chulalongkorn the Great (Rama V).

At the end of the 19th century the King had Dusit Palace build, a large complex of Royal Palaces and Mansions including the Ananta Samakhom, the Vimanmek Royal Mansion and the Abhisek Throne Hall in Dusit district.

When Dusit Palace was finished, the King ordered construction of the marble temple in 1899 nearby on the site of an old temple complex dating from the early 19th century. In this temple, King Chulalongkorn ordained as a monk for a short time in 1873.