Wat Ban Song Khon Church – The huge Roman Catholic Church in a modern architectural style is named the largest and most beautiful church in Southeast Asia. The church won the Architectural Design Award 1996 from the Association of Siamese Architects under Royal Patronage. 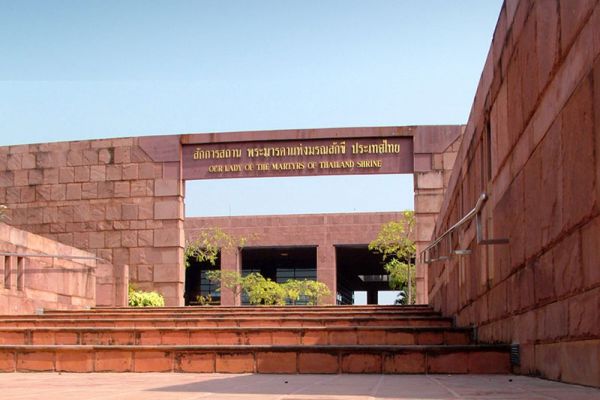 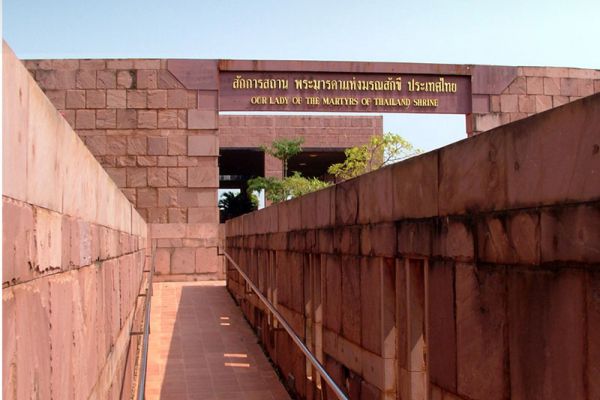 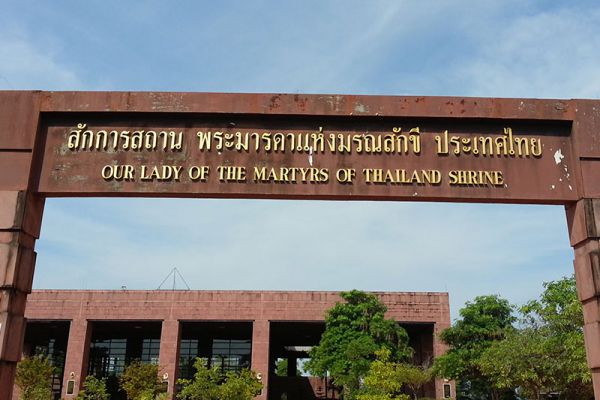 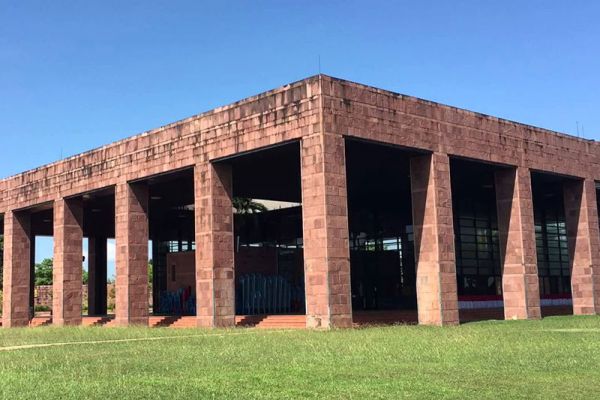 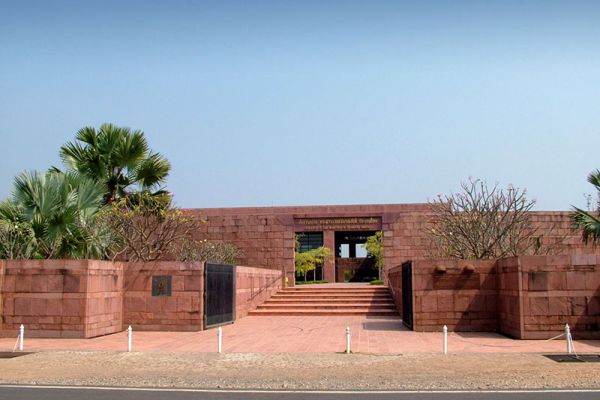 The church was built in commemoration of the seven martyrs who sacrificed their lives to proclaim their belief in God during the Franco-Thai dispute in World War II.

Celebrations are held twice annually on 22 October and 16 December.

This large, curved beach is scenic and popular with Chumphon residents. Bungalows and restaurants are available along the white sand…

Situated in one of the most cultural cities of Thailand, Chiang Mai, MAIIAM Contemporary Art Museum aims to brighten up…