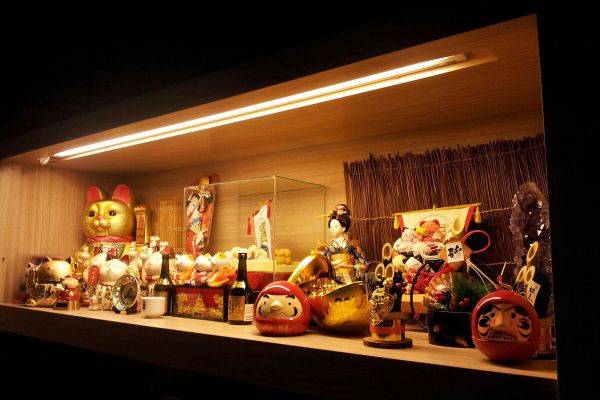 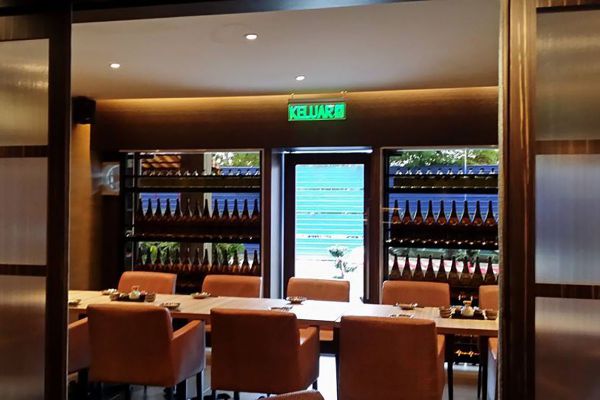 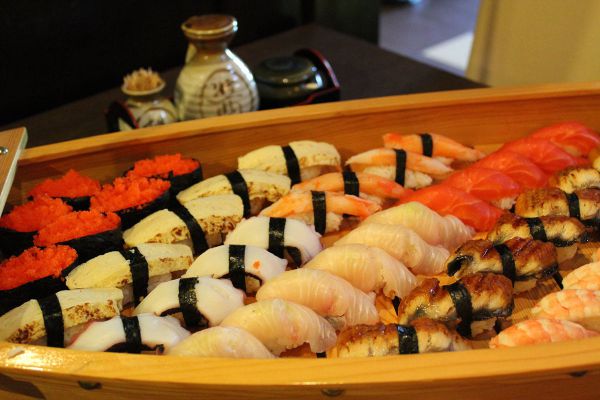 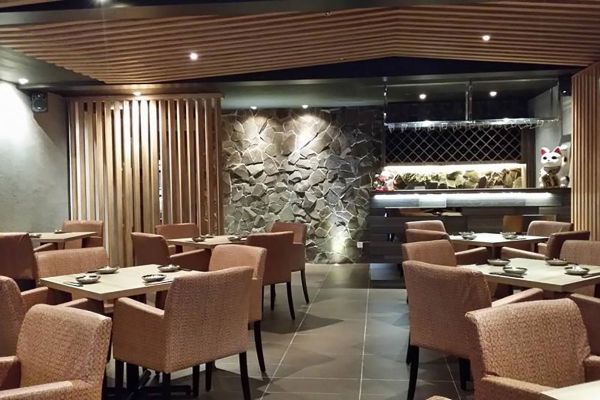 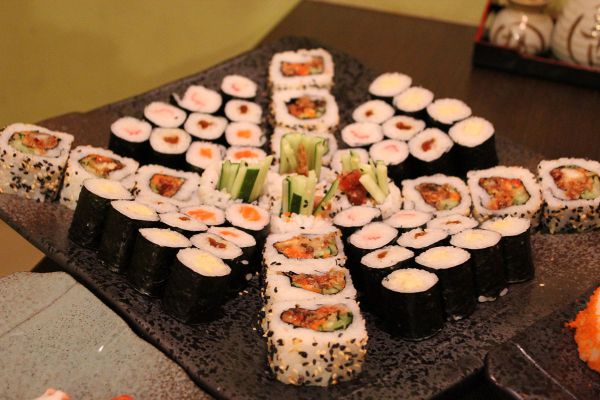 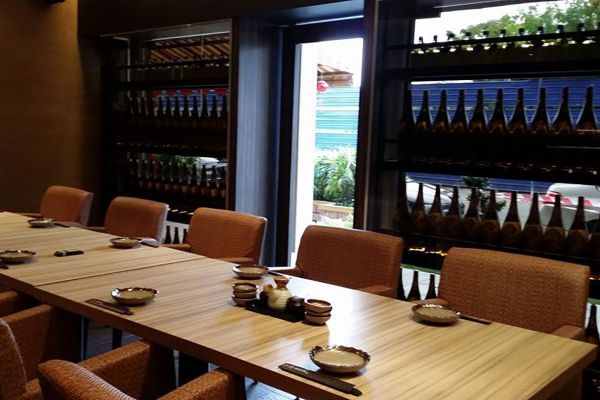 Wa Zen is designed to create an environment of a genuine Japanese food restaurant where customer can taste the Japanese food while enjoying Japan imported liquor.

A place that makes Japanese customers feel like home and bring truly Japanese food to Malaysian.

Amigo Restaurant, a fine place to dine on western and japanese cuisine located at Melaka Raya Malacca Town. It is…

With views out over the golf course, ocean and the cliffs beyond, enjoy a range of delicious hearty and healthy…