Billed as the world’s largest teakwood building, Vimanmek Mansion was built as a royal residence in the first few years of the twentieth century. It was only used for a few years before it fell into disuse and was practically forgotten until the early eighties. It was rediscovered by Her Majesty the Queen and turned into museum reflecting the Thai heritage from the dramatic reign of King Rama V. 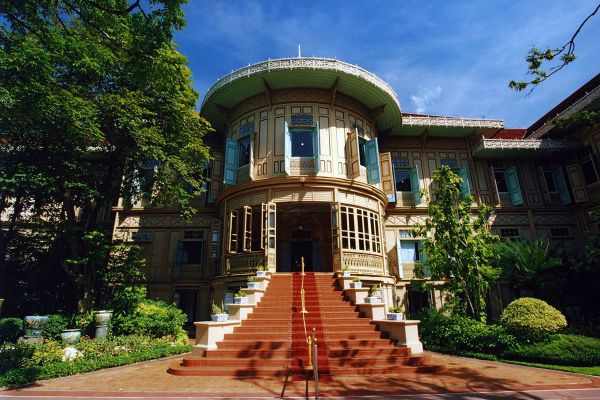 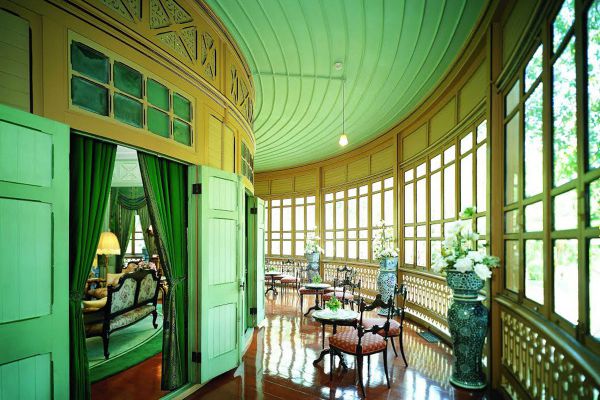 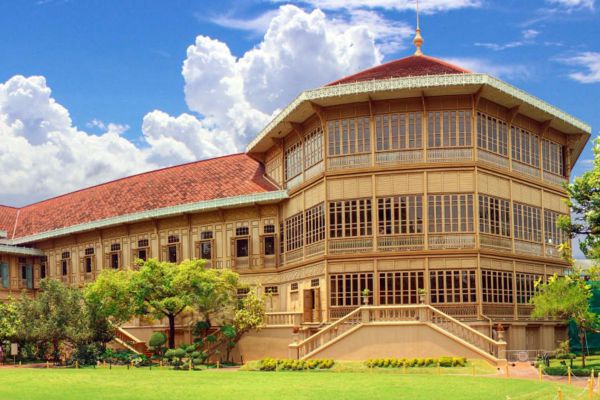 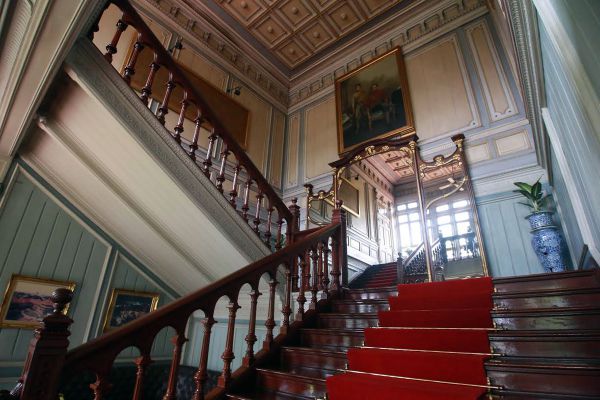 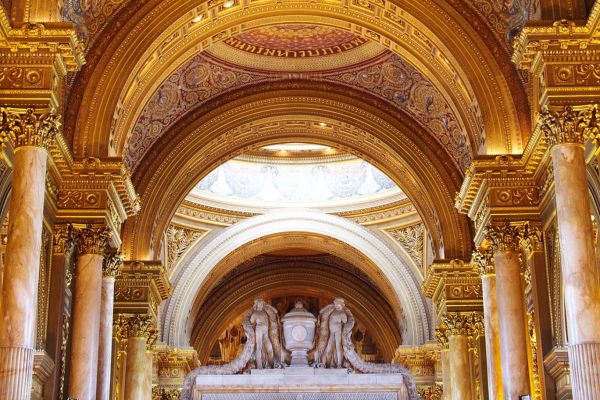 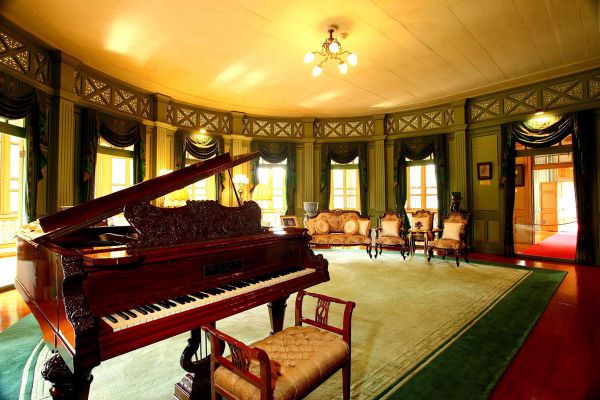 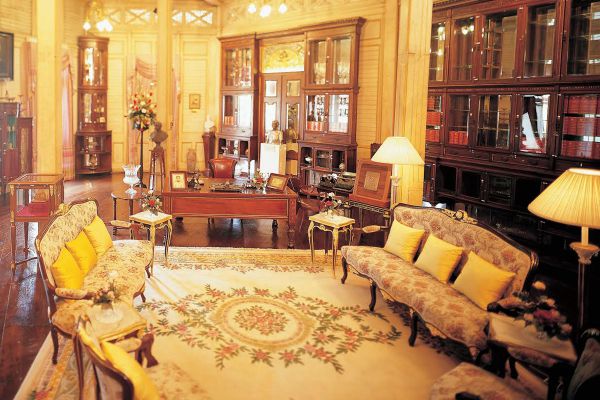 From a single restored building in the 1980s, the Vimanmek Mansion Museum has grown to include more than a dozen restored structures of the old Dusit Palace displaying everything from ancient artifacts of Thailand‘s pre-history to contemporary photographs donated by His Majesty the King. It has now become a large complex of museums where the buildings themselves form part of the “collection” on display.

Koh Chang, one of the largest Thai islands in the Gulf of Thailand, contains dense, steep jungle. Mu Koh Chang…

Koh Maphrao is a small 100-meter long white sand island has a beautiful coral reef off its western shore. The…