The Viengxay Caves in Houaphanh Province of North-Eastern Laos are an extensive network of caves in limestone mountains. Four-hundred and eighty of these caves were used by the Pathet Lao during the Second Indochina War to shelter from American bombardment. 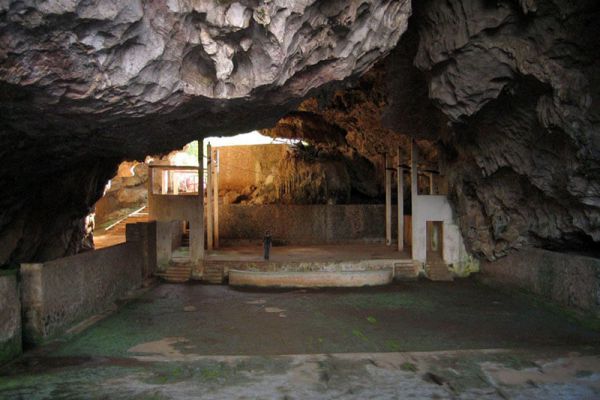 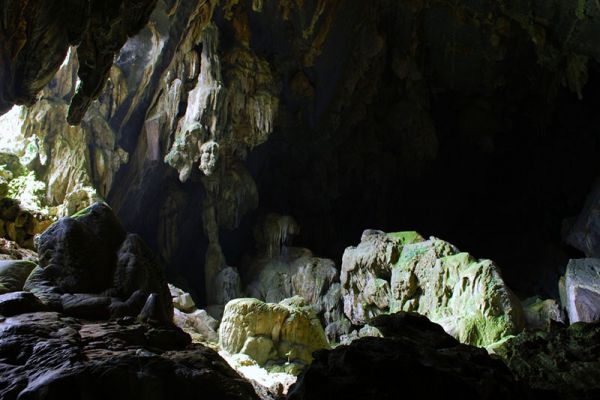 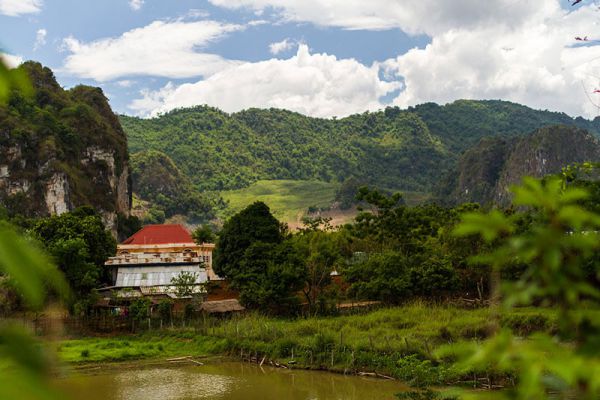 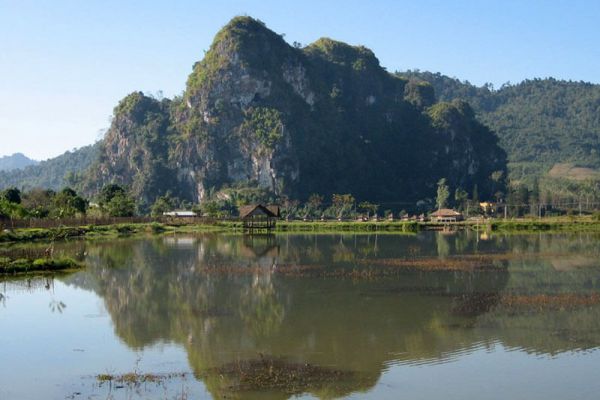 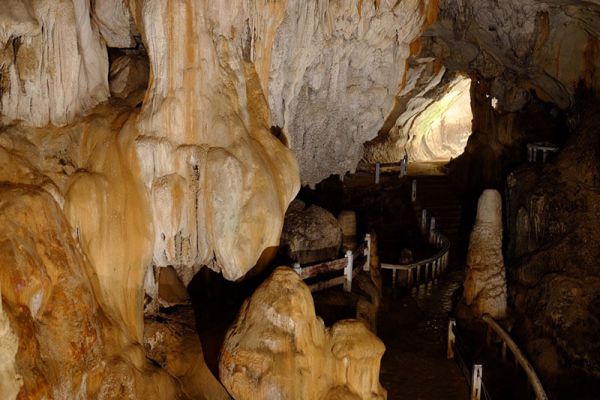 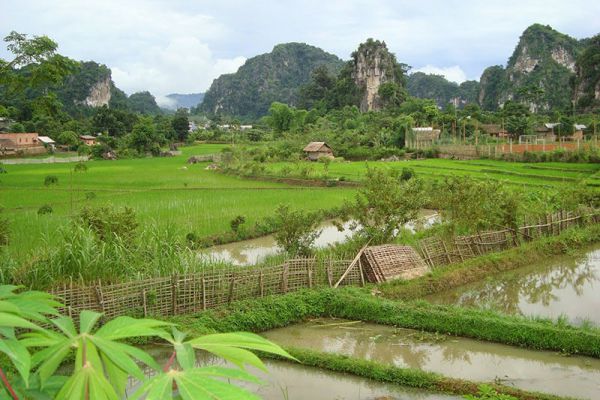 Up to 23,000 people lived in the caves, which contained a hospital, a school, Pathet Lao offices, bakeries, shops, and even a theatre. The area was home to the Communist army, who were fighting the royalist forces, based in Vientiane. The caves were used for living and working in because the U. S. Air Force was bombing the area so heavily.

Locals say that farmers had to farm at night to avoid bombing raids. Vieng Xay served as a base for the Communist forces (and holding facility for captured US servicemen) because it was close to the Vietnamese border for logistical and political support.