The Champasak cultural landscape, including the Vat Phou Temple complex, is a remarkably well-preserved planned landscape more than 1,000 years old. It was shaped to express the Hindu vision of the relationship between nature and humanity, using an axis from mountain top to river bank to lay out a geometric pattern of temples, shrines and waterworks extending over some 10 km. 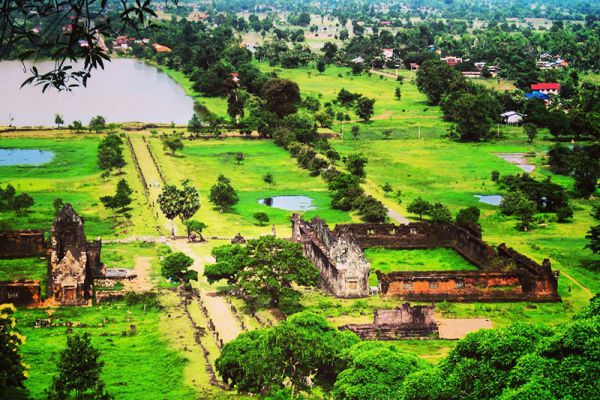 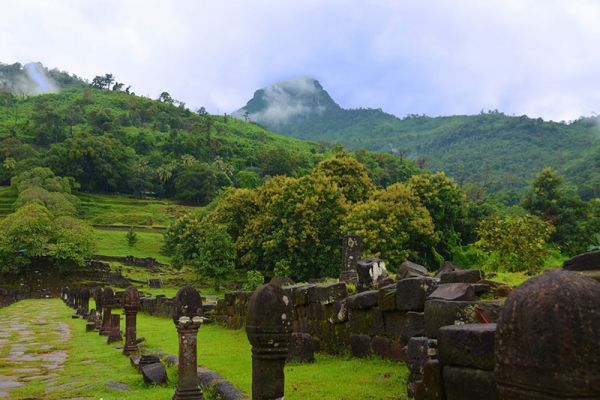 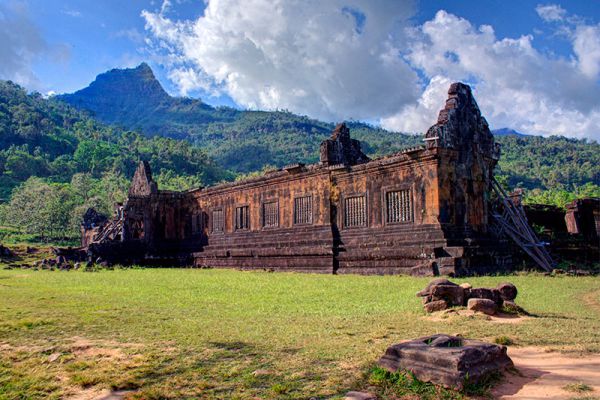 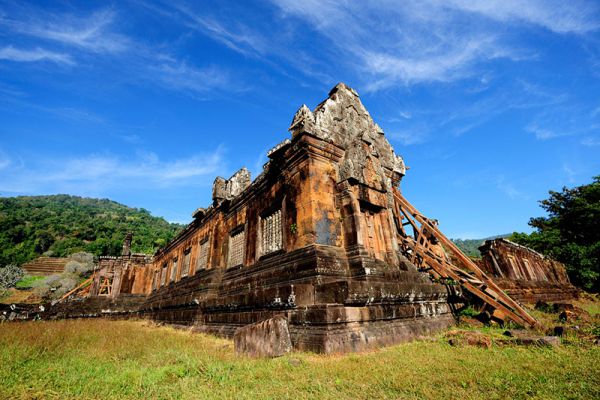 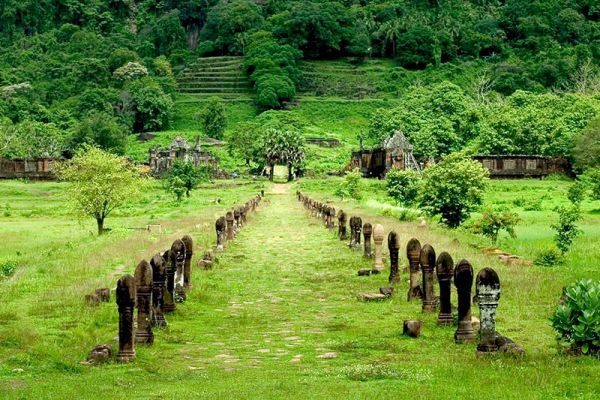 Two planned cities on the banks of the Mekong River are also part of the site, as well as Phou Kao mountain.

The whole represents a development ranging from the 5th to 15th centuries, mainly associated with the Khmer Empire.

The Chao Anouvong Park is a beautiful park of the city of Vientiane (Laos), located in the heart of the…

Only 28 kilometres north of bustling Udomxai, Muang La is a picturesque town nestled beside the Nam Pak River, a…

Patuxai is a war monument in the centre of Vientiane, Laos, built between 1957 and 1968. The Patuxai was dedicated…