About 7 kilometres from town on the Phichit – Wang Chick road (no. 1068) is Utthayan Mueang Kao Pichit. The park features an ancient town dating back to more than 900 years. 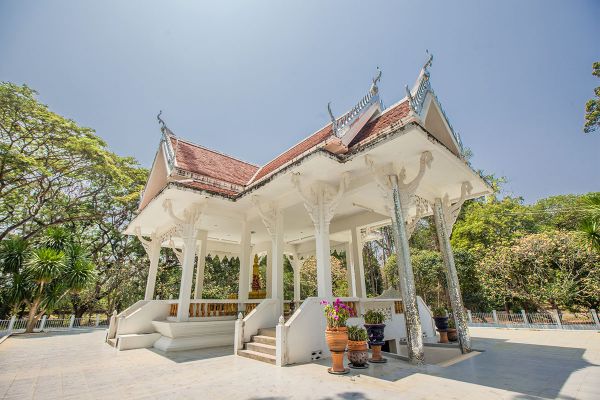 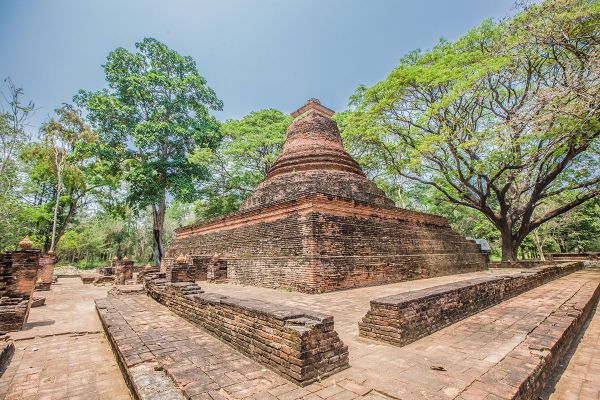 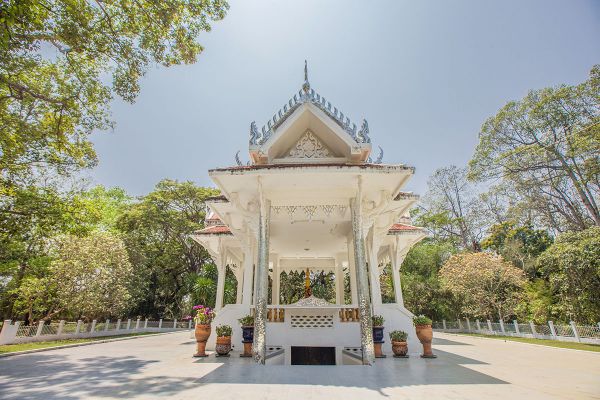 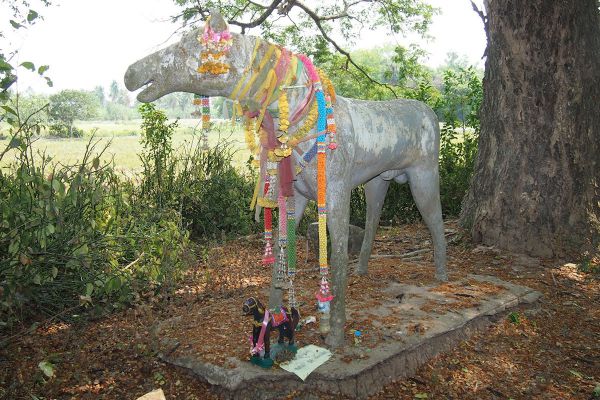 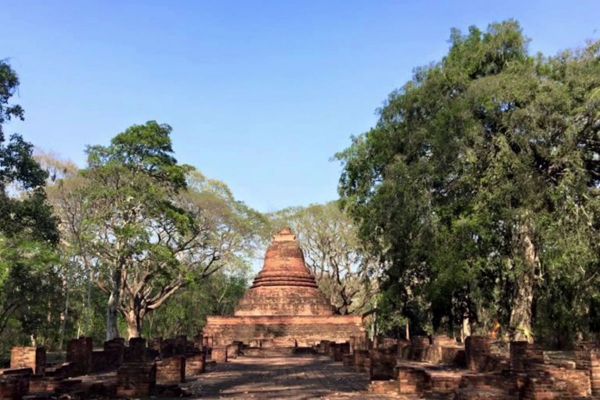 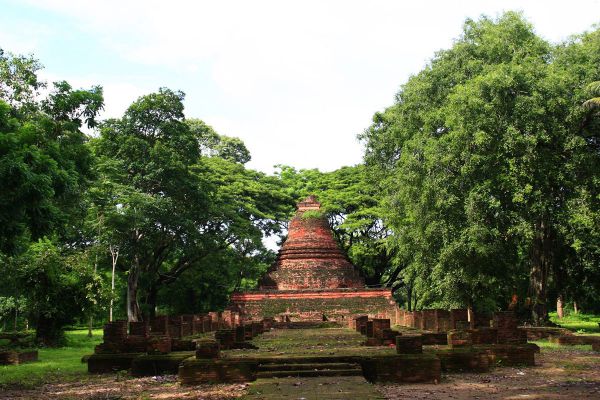 Most of the structures discovered were built during the Sukhothai and Ayutthaya periods. The old town is surrounded by city walls and moats. During the Sukhothai period it was called Muang Sa Luang situated on the original bank of the Nan River before the river changes its course, which was the reason the town itself was moved to the new bank in circa 1881 during the reign of king Rama V. In the town centre is Wat Phra Si Rattana Mahathat with its large bell-shaped Chedi inside of which have been found hundreds of votive tablets.

In front of the Chedi are remains of a Vihan. There are score of small Chedis scattered around the site. 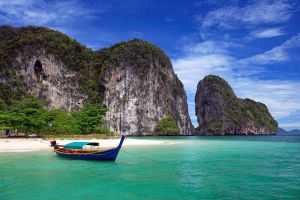 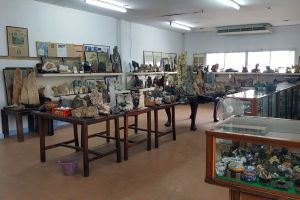