Universal Studios Singapore is a theme park located within Resorts World Sentosa on Sentosa Island, Singapore. It was a key component of Genting’s bid for the right to build Singapore’s second integrated resort. 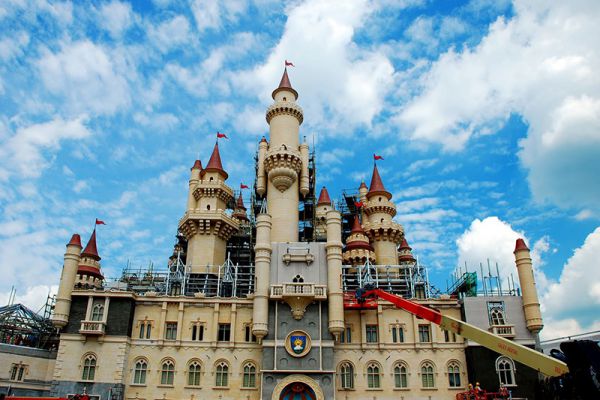 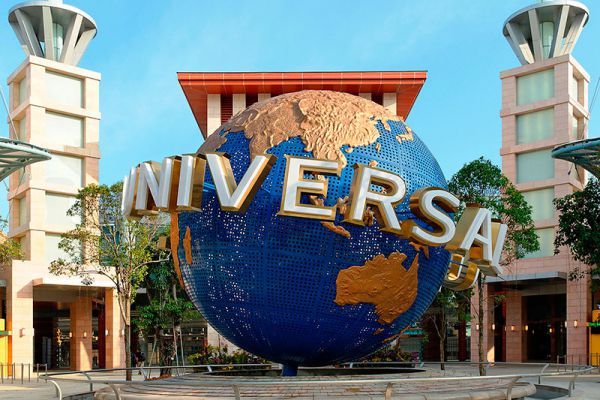 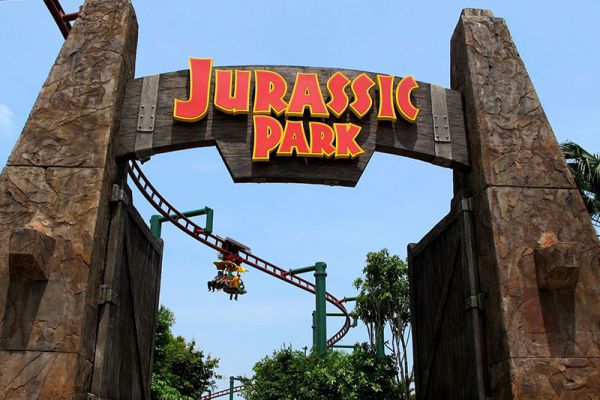 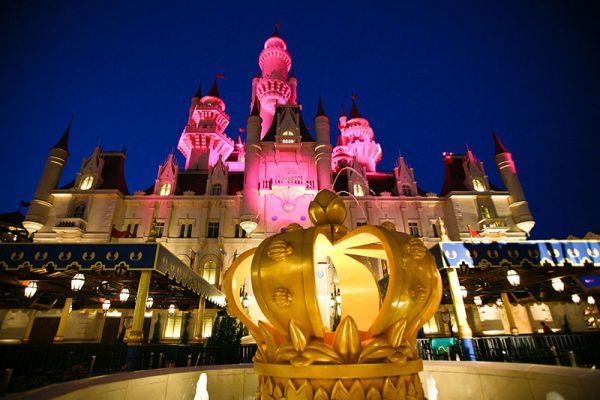 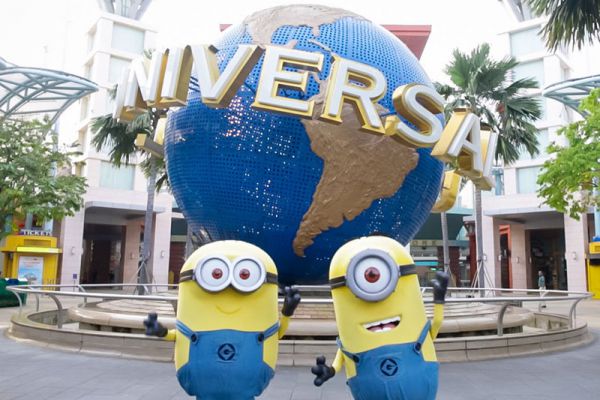 Construction of the theme park and the rest of the resort started on 19 April 2007. It is the second Universal Studios theme park to open in Asia (Japan being the first), and the first in Southeast Asia. The official plans for the park were unveiled to the public when Universal Studios Singapore released a park map to the public on 20 October 2009.

Universal Parks & Resorts markets the park as a “one-of-its-kind theme park in Asia” and promises that the park will be the only one of its kind in Southeast Asia for the next 30 years.