Tunku Abdul Rahman Park is a state park located in Gaya Bay, 3 kilometers offshore from Kota Kinabalu. Named after Malaysia’s first Prime Minister, Tunku Abdul Rahman, it was gazetted in 1974 as Sabah’s second national park. The Park covers an area of 50 sq kilometers comprising 5 islands, their surrounding reefs, and sea. Its main objective is to protect their fauna, flora, and marine eco-systems. Geologically, the islands are part of the Crocker Range but became isolated from the massif when sea levels rose after the last ice age. 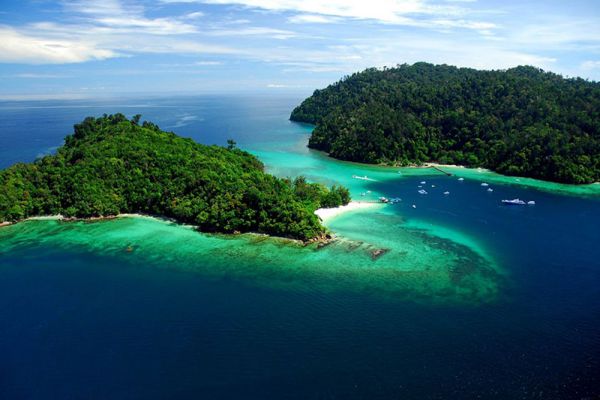 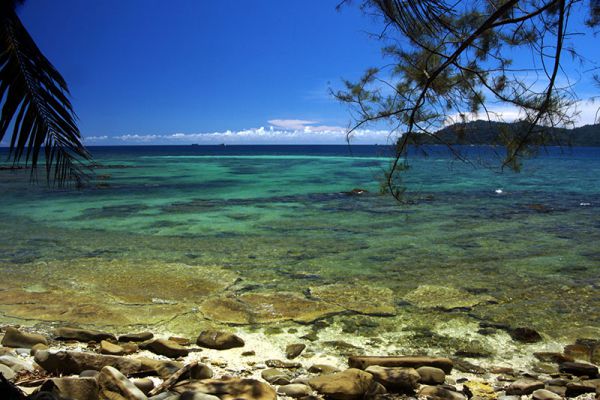 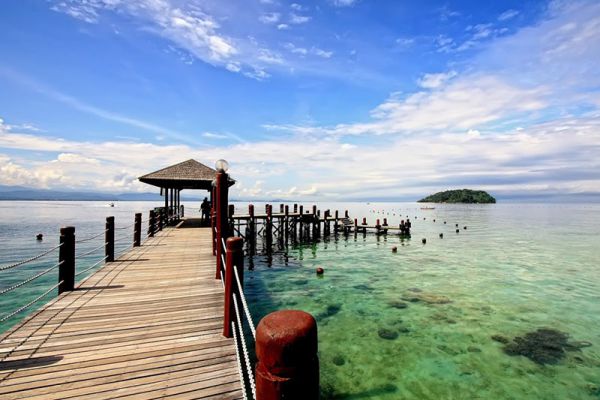 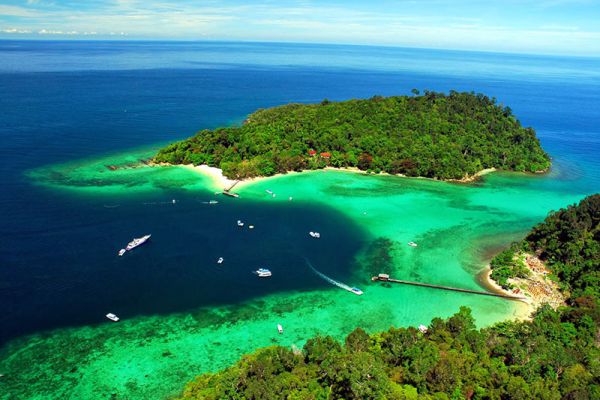 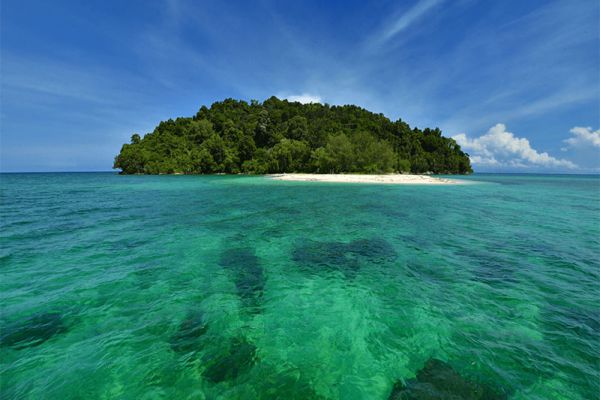 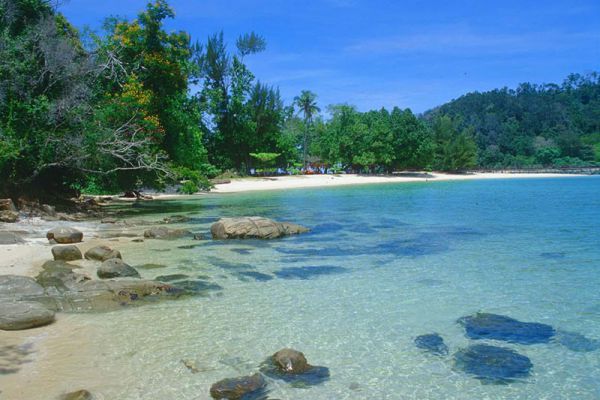 The names of the islands are symbolic of their history and early discoverers. Pulau Gaya (‘big’), Manukan (‘fish’), Mamutik (‘for shell collection’), Sapi (the sound of a mowing buffalo), and Sulug (commemorating the ancestry of the Sulu peoples of Sabah). Initially, the Park covered two islands – Gaya and Sapi. In 1979, the Park’s boundaries expanded to include three other islands : Manukan, Sulug, and Mamutik.

The administrative centre of the Tunku Abdul Rahman Park is in the Manukan island, however each of the five islands had its own administrative offices.

Chini Lake, better known locally as Tasik Chini, is a lake in Pekan District, Pahang, Malaysia. The lakeshores are inhabited…

The Petronas Towers, also known as the Petronas Twin Towers are twin skyscrapers in Kuala Lumpur, Malaysia. According to the…