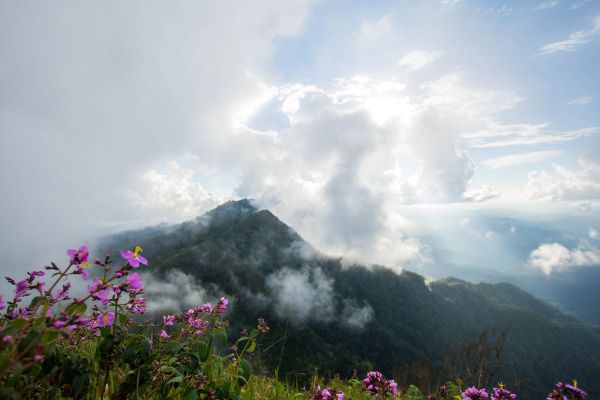 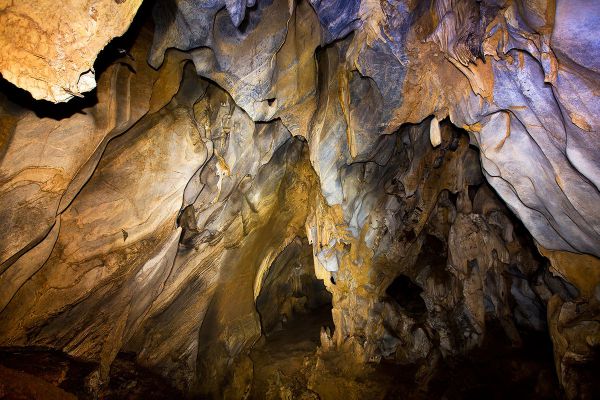 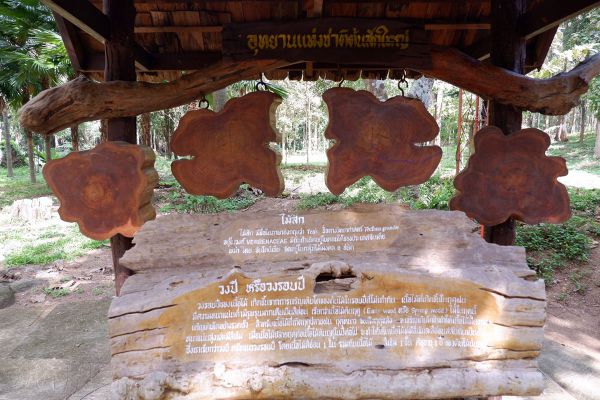 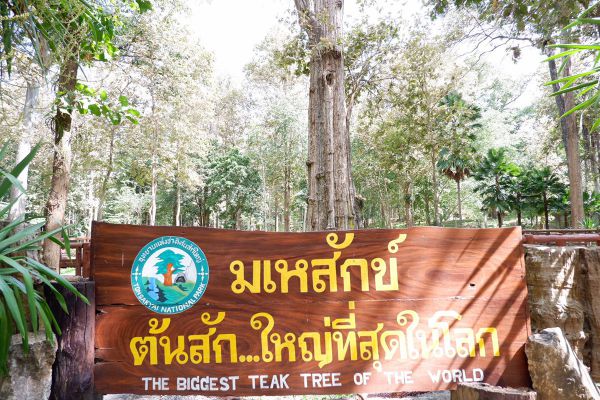 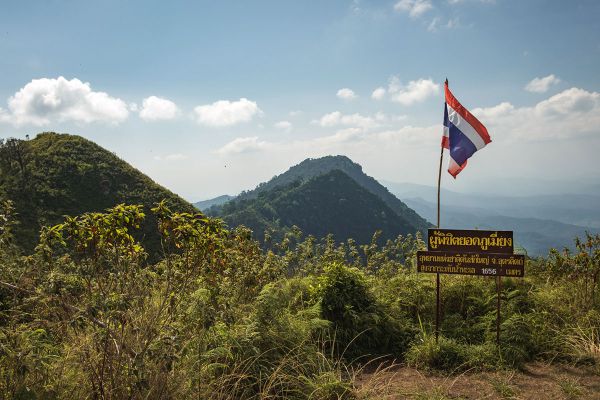 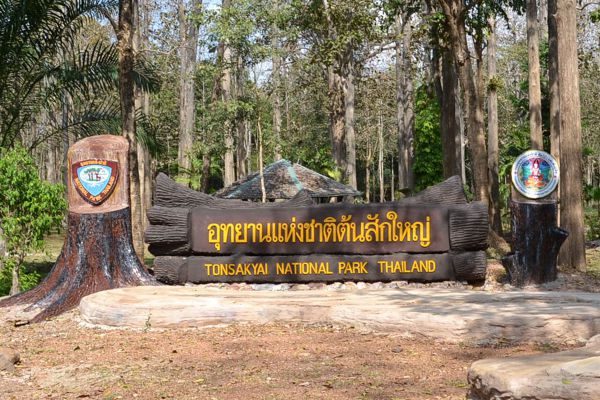 Klong Tron Waterfall, also called Huai Pong Waterfall, flows from Klong Tron creek. There are two falls. The first has four tiers and is 20 meter high. The second is 1.5 kilometer from the first and is 30 meter high. Visitors need to walk along the creek up to other tiers, though the distance is quite far.

Huai Kom Waterfall is located in the midstream of Huai Kom in Ban Huai Kom, Nam Phai Sub District. It consists of 3 falls. The first is a single-tier 15-meter fall. The second, a double-tier 15-meter fall, is 200 meter from the first. The third is also a single-tier fall. It is located 30 meters from the second fall and is 20 meter high. To get there, visitors have to walk from Huai Kom Village for about five kilometers because there is no road towards the falls.

Pha Phumiang is a beautiful high cliff which is notable for its large dimension, from where the landscape of the whole village can be observed. It is possible to camp on the top plain of the cliff but there is no facility available. Pha Phumiang is located between Ton Kanoon Village and Bang Kham Pom Village. Visitors must travel on foot as there is no road towards the cliff.

Chan Cave is located in the right side of Klong Tron National Park, in the area of Phak Kwa Sub District and Sangthongkan Sub District. The cave is a midsize marble cave with stalagmites and stalactites inside. There are a lot of bats living in the cave. Chan Cave is 200 meter deep and 15 meter wide. 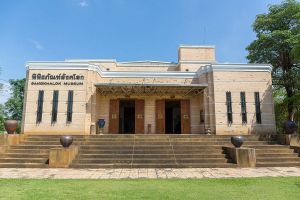 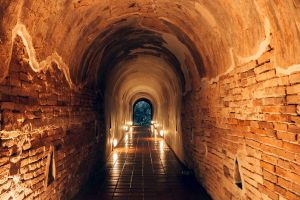