Ton Pariwat Wildlife Sanctuary is located in Tambon Song Phraek and covers a total area of 40,000 acres of shady trees. It also contains Namtok Ton Pariwat or known among the locals as “Namtok Song Phraek” which is 100 meters from the Sanctuary’s headquarters. The low-rise waterfall has a pond down below where there is still some deposits of ores. In the rainy season, the water gushes down strongly. 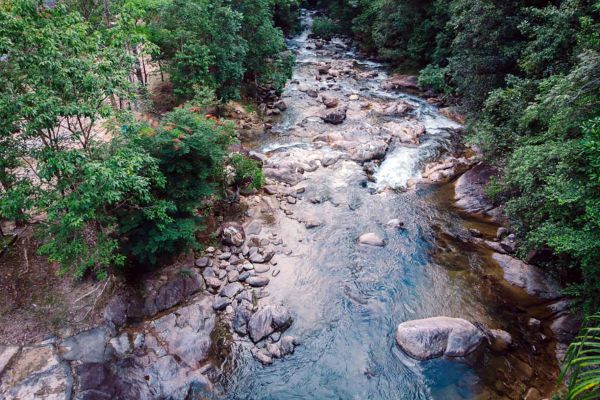 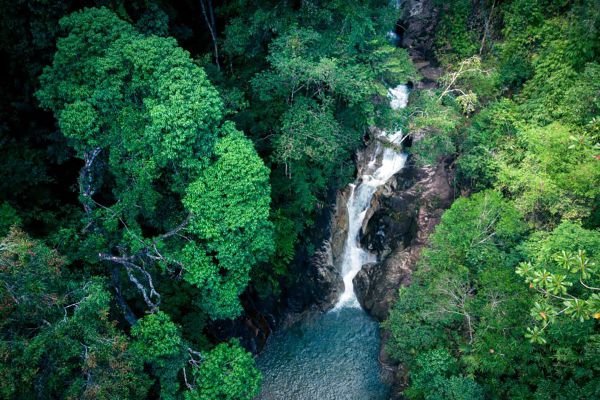 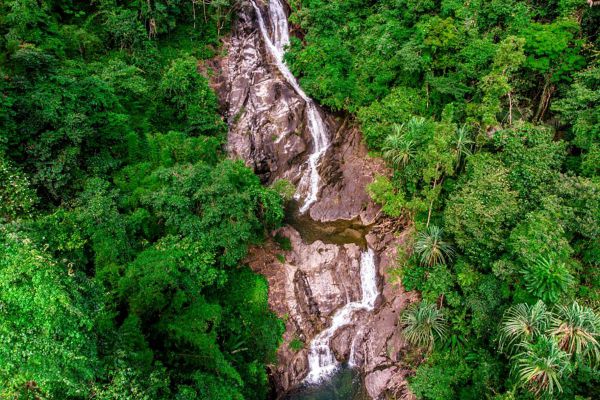 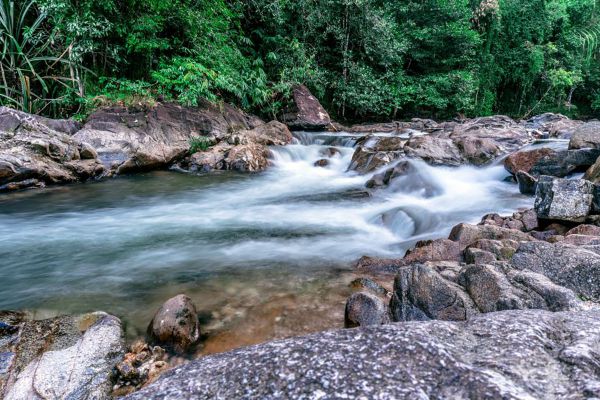 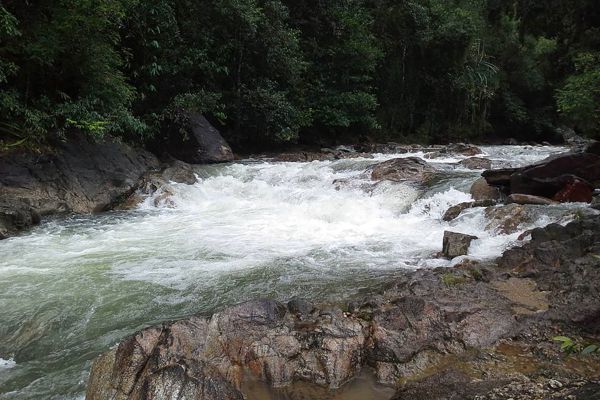 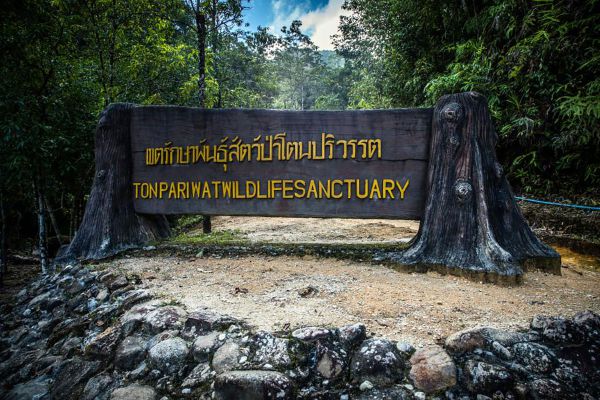 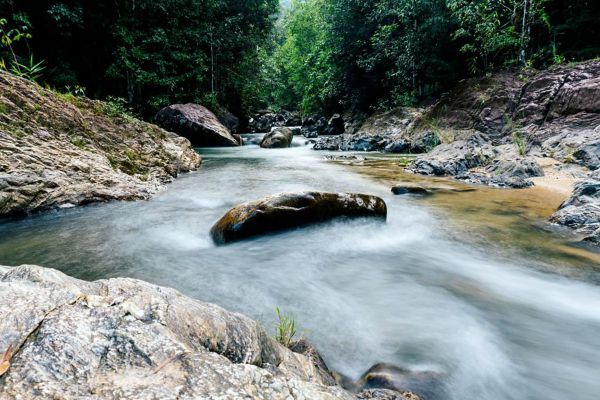 The Sanctuary provides a 2-kilometres nature trail with Bua Phut – Rafflesia kerrii, a plant species with the world’s largest flower of approximately 80 centimeters in diameter, along the route. It is rare and to be found only in a fertile forest. It blooms towards the end of the rainy season around October. Along the route, there are traces of old mines, bird-watching spots that indicate the fertility of the forest, Namtok Hin Phoeng which is a watershed, etc. A guide is needed for trekking along the trail, which takes about 1 hour.

Getting there: By car, the Sanctuary is approximately 5 kilometers from the provincial town. Turn right for some 10 kilometers off Highway No. 4 at Ban Song Phraek. By bus, take the Bangkok – Phang Nga bus and get off at the Phang-nga Bus Terminal and connect to the Sanctuary’s transfer service. 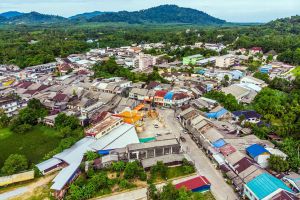 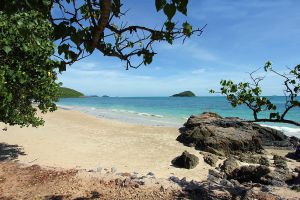