Thansadet Waterfall is the biggest waterfall of Koh Phangan. His majesty the kings of the Chakri dynasty such as King the fifth, the sixth, the seventh, the ninth, and Queen Rampaipannee have visited this waterfall and have given the name to the waterfall. They have also inscribed their abbreviated titles and date which they have visited on the stone near the waterfall. 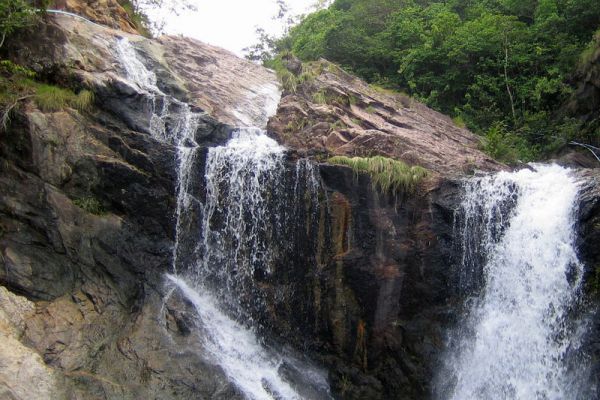 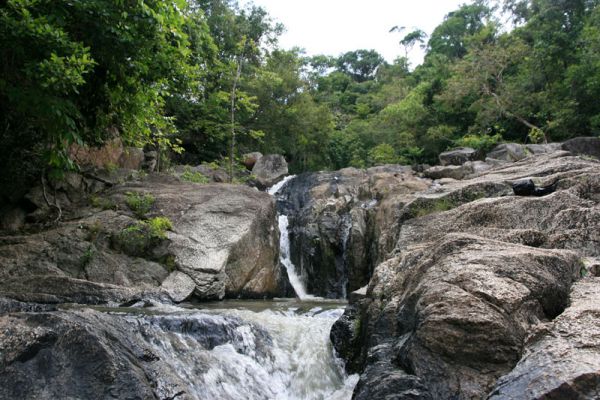 King Chulalongkorn (King the fifth) has been to this waterfall for 16 times. Near the waterfall, there is a rest pavilion which the Department of Fine Arts has then repaired and has registered it as an ancient place. The waterfall originates from the stream of water running down from the mountain over the lowered rocks. Its restful atmosphere is good for taking a rest. The Royal Forest Department has proclaimed this waterfall the national park because of its variety of the forest nature.

Thansadet Waterfall is located on the east side of Koh Phangan and about 15 kilometers from Thong Sala. You can access the place both by land and by water.

Wat Chin Wararam Worawihan is an ancient temple and a monastery, the second class of the temple, formerly was called…