Than Bok Khorani National Park covers an area of 37.5 rai of land in Tambon Ao Leuk Tai. Its headquarters is located just one kilometer from Tambon Ao Leuk Neua Market intersection on the Ao Luk Sak road. The Park is covered by a canopy of diverse species of trees such as wild gardenia, asoka, and Apocynaceae that are scattered around Sa Bok Khorani, an attractive emerald pond after which the park is named where visitors can swim. 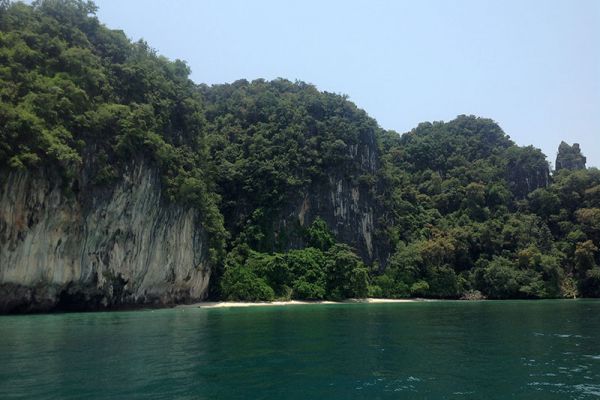 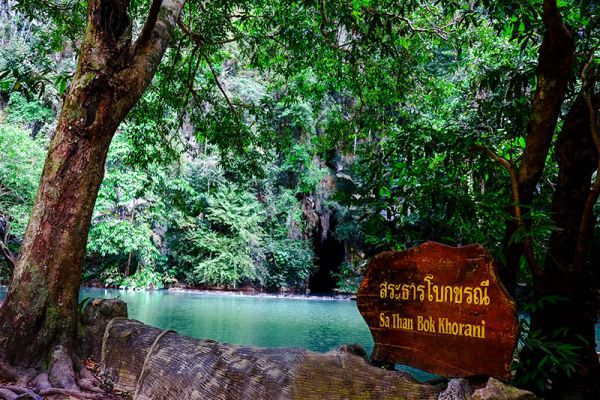 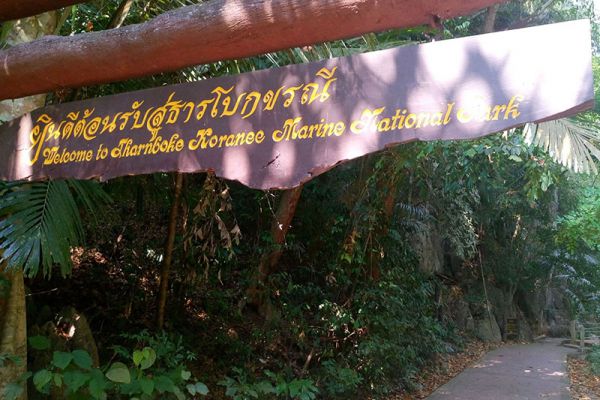 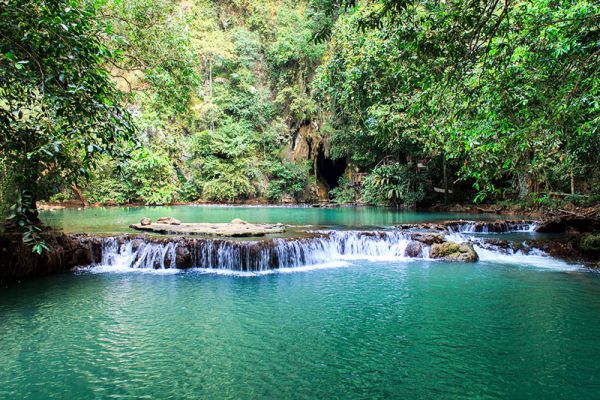 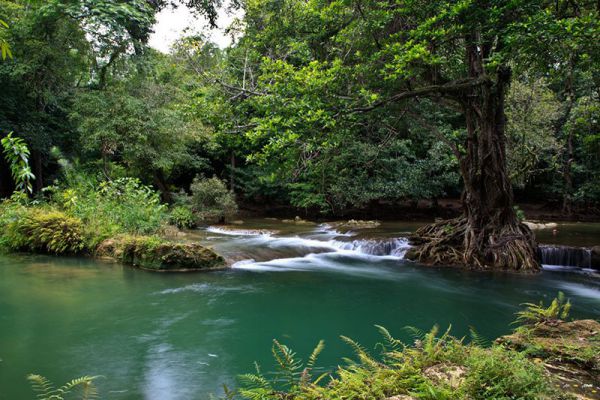 At the north end of Sa Bohk Korani, which flows through a winding passage in the mountain, is a wood carving of a footprint of the Lord Buddha and a shrine of Chao Pho To Yuan – To Chong. Other attractions in the park include several limestone mountain caves, verdant mangrove forests and beautiful islands which can be reached only by boat. 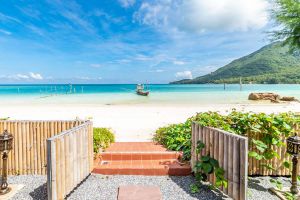 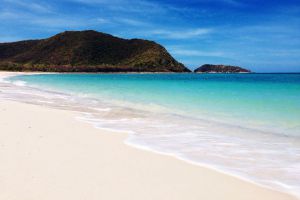