Tham Pla – About 17 kilometres from town on Highway No. 1095 (Mae Hong Son–Pai), Tham Pla is a popular attraction of Mae Hong Son. The surrounding areas are brooks and cool hilly forests suitable for relaxation. A special feature is the hollow cave filled with numerous freshwater fish known as Pla Mung or Pla Khang, which is of the same family as the carp. The fish are quite safe from being caught as they are believed to belong to the gods. 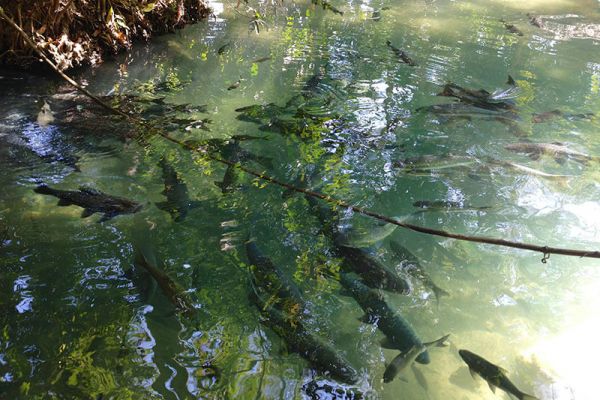 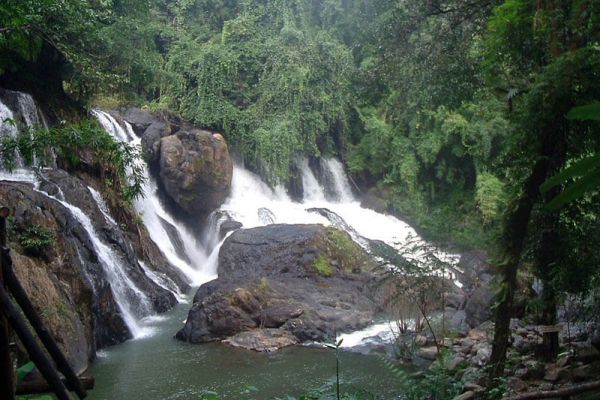 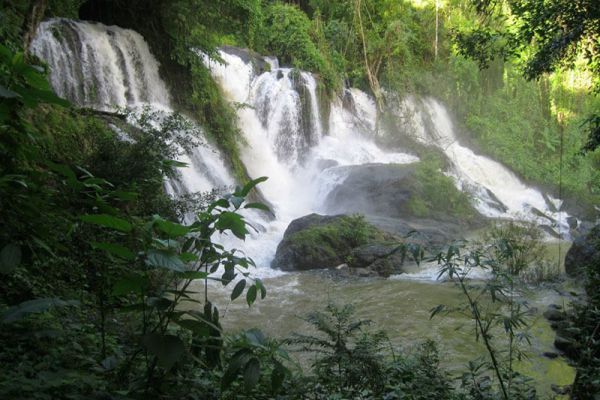 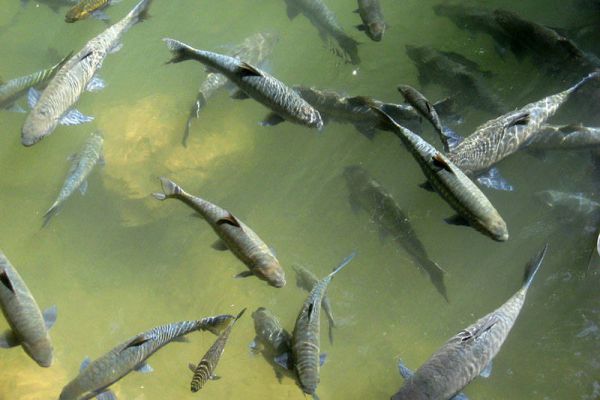 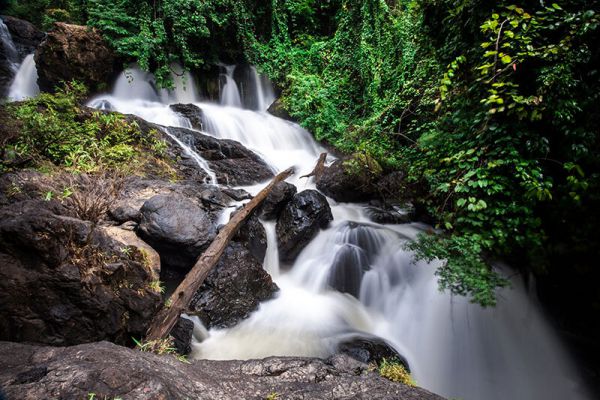 Namtok Pha Suea – This waterfall is in Tambon Mokchampae about 26 kilometres from the provincial seat on Route 1095 to Pai district with a left turn at Km. 191. It is a large fall with its water source in Myanmar and runs full during the late rainy season (August-September).

Pang Tong Royal Pavilion – This is a hilltop pavilion at Ban Mokchampae, some 5 kilometres beyond Pha Suea Waterfall. It is open every day from 8.30 a.m.-4.30 p.m.

Erected by the first governor of Mae Hong Son, this temple reflects the strong influence of the Burmese. The main…