Tham Pha Thai National Park is located between Mueang and Ngao districts, some 60 kilometres from the Lampang provincial town. It’s famous for the picturesque stalactite and stalagmites in the Tham Pha Thai cave. There are also several smaller caverns, each with their own attractions. 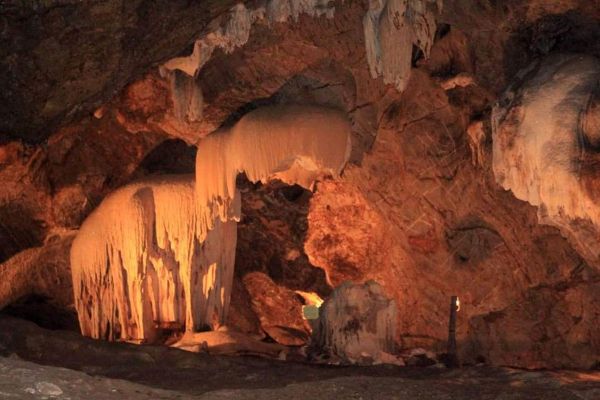 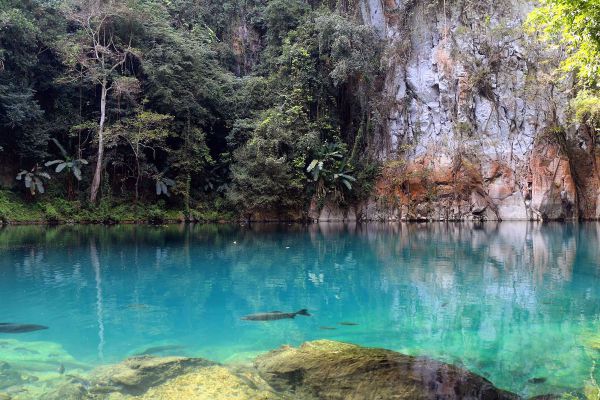 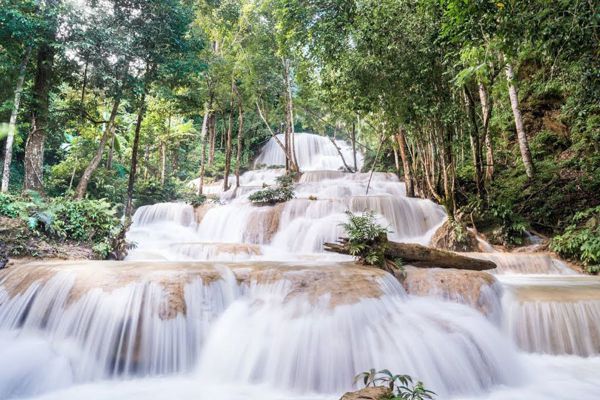 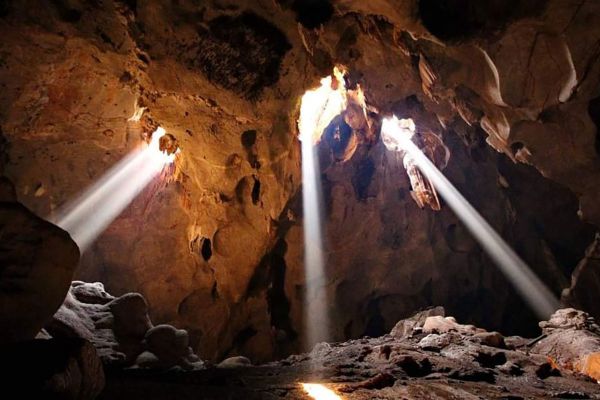 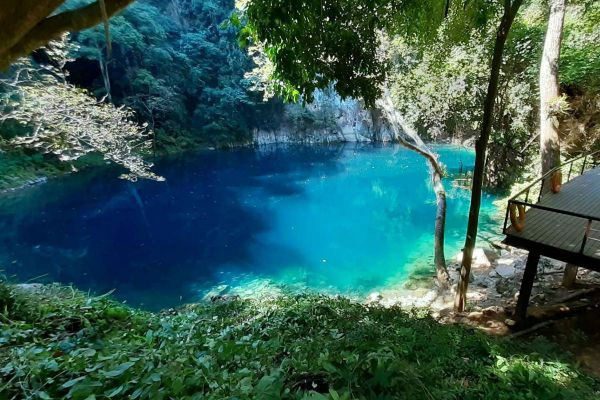 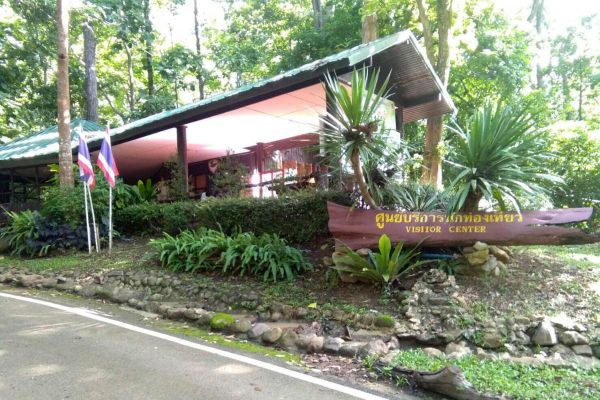 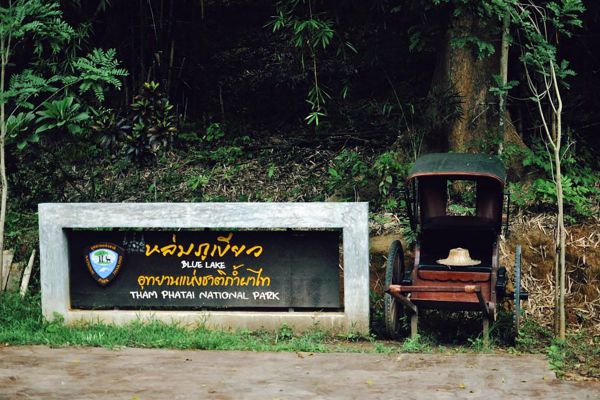 Places of Interest in the Park:
Tham Pha Thai is assumed to have been found by a hunter or a highway survey team. The large chamber inside the cave originates from a limestone mountain which is believed to be formed more than nine million years. The depth is around 1,150 meters from the cave entrance. The park has installed an electric system to facilitate a walk to see plentiful stalagmites and stalactites within the cave. King Rama VII visited the cave in 1926 and his royal initials “Por Por Ror” were inscribed inside. This cave is also a home to thousands of bats too.

Tham Chon is a small cave with three chambers each decorated with a curtain of stalactites. It has been told that it was a cave of thieves or ‘Chon’ in Thai. It can access by foot from Tham Pha Thai. Lom Phu Khiao is a giant pool of water in the middle of the mountain. The pool itself is so deep and it creates the picturesque scene of deep turquoise water like a blue lagoon. Visiting there can make by drive along the route from Muban On (On Village) for around 6 kilometers.

Namtok Mae Chaem Fa or Namtok Tat Moei is around 8 km along the road from Mu 1, Ban Thung Hang, Tambon Thung Phueng, Amphoe Chae Hom. The waterfall has clear and clean water flowing through its nine tiers. Each tier is beautiful with emerald green cascades, which is a specific feature of a waterfall on a limestone mountain.

Ban Huai Hok Pre-historic Paintings depict a file of marching people that are believed to have been there for 2,000-3,000 years. Such red paintings belong to a nomadic society and are rarely found in Thailand. The painting site is around 3.5 kilometers from Muban Huai Hok (Huai Hok Village), and can be accessible on foot.

Namtok Mae Ke is around 18 km from Ban Mae Ke in Ngao district. This large waterfall originates from Lam Huai Mae Ke (the Mae Ke Creek), rushing from the rock cliff. The beautiful cascades are seen among shady large trees. 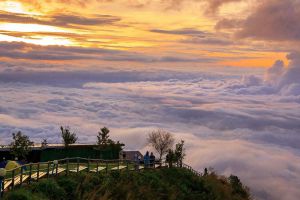 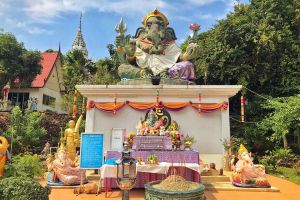