The Tham Chomphon Cave is 30km west of Ratchaburi city in the vicinity of Chom Bueng. 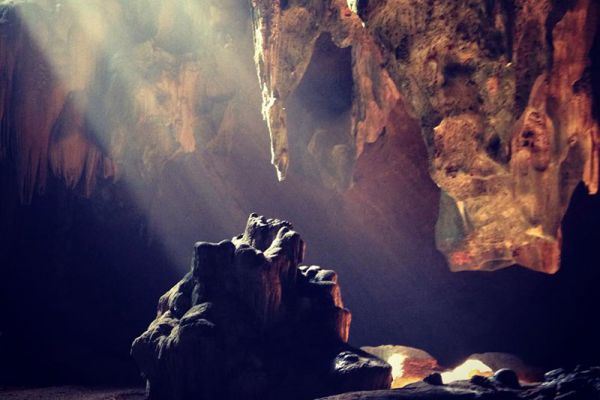 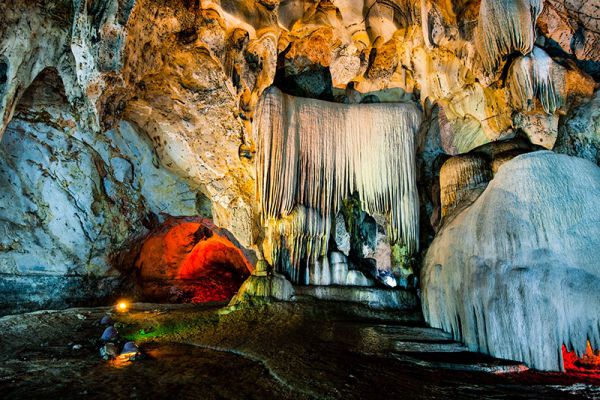 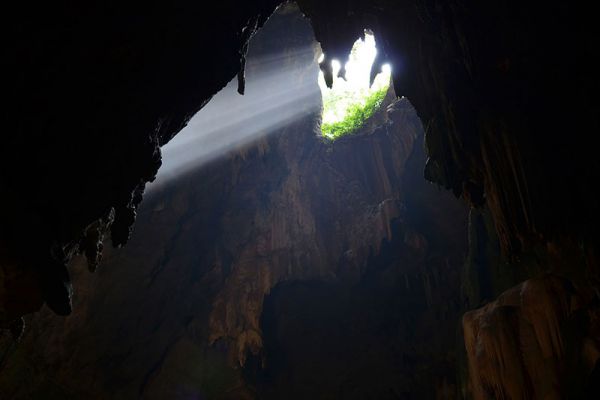 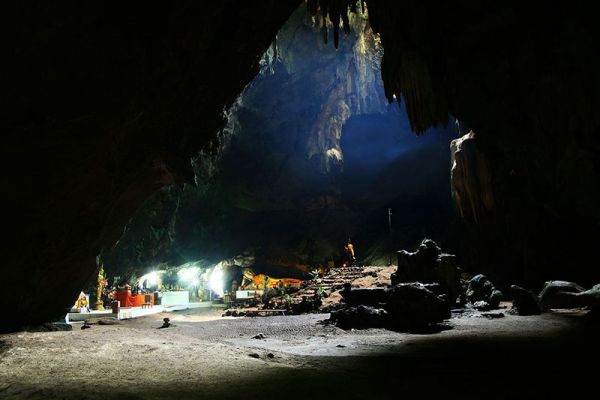 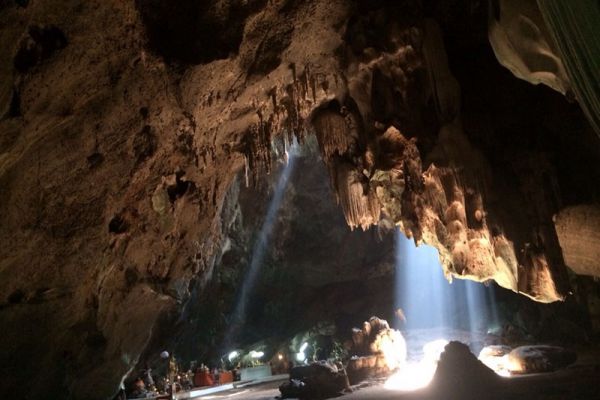 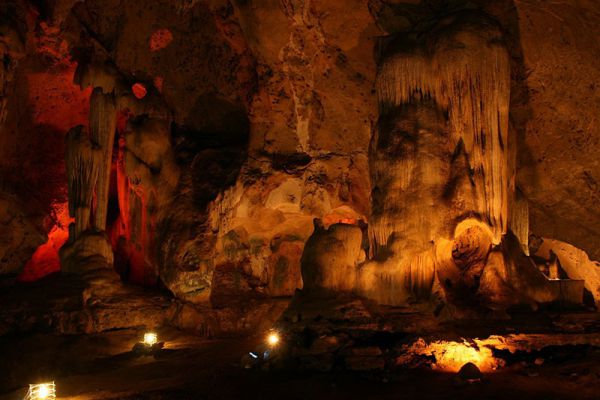 It was originally called Tham Mutchalin, but was given a new name when King Rama IV and Queen Si Phatcharin made a royal visit in 1895, and were fond of its beauty, thus giving it a new name according to the shape of the stalactites which look like the epaulette of a field marshal.

Phu Chi Dao, which forms a natural border between Thailand and Laos, stands 1,800m above sea level and is taller…

Pang Oung Lake is a spectacular, beautiful area, some 40 km away from the city of Mae Hong Son, very…

Chalerm Phra Kiat Bridge is approximately 5.5 kilometers long. It is the longest bridge in Thailand, crossing the lake connecting…