Thale Ban National Park is a forested area south of the Banthat Mountains in southern Thailand, in the south of Satun Province bordering Malaysia; it borders Taman Negeri Perlis park. The park was established on 27 October 1980. It covers an area of 196 square kilometres (76 square miles) of Khuan Don and Mueang Satun districts. 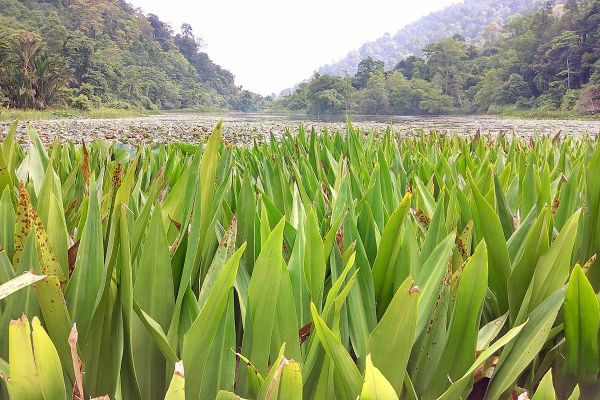 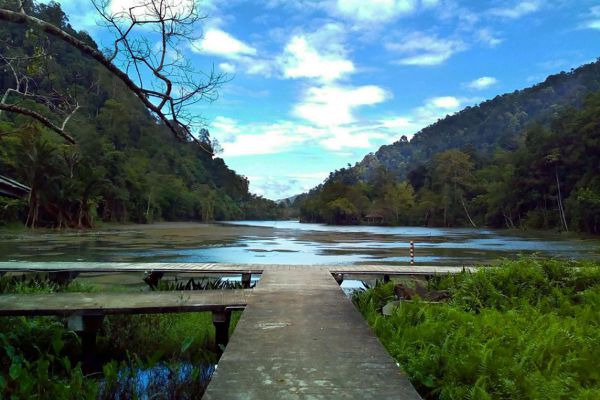 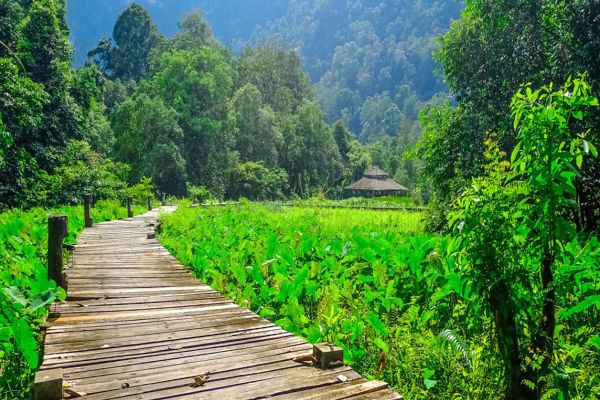 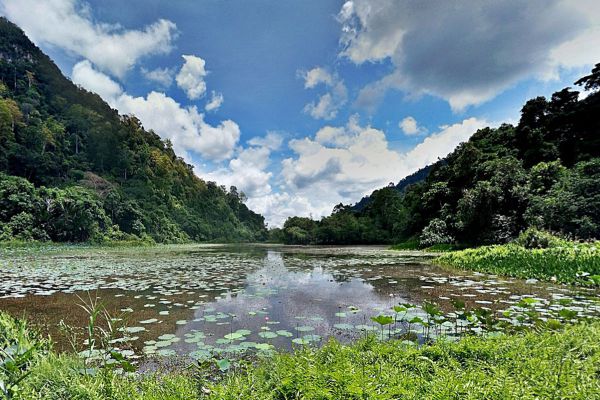 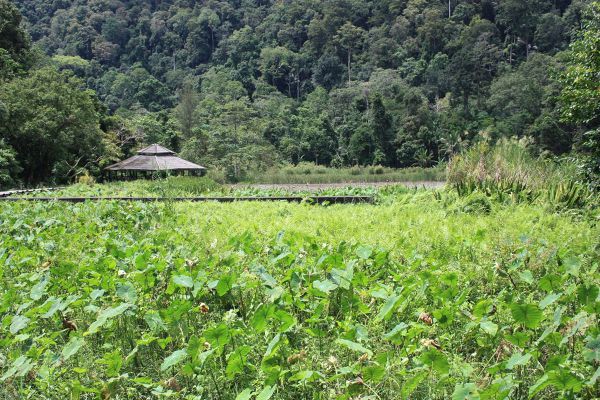 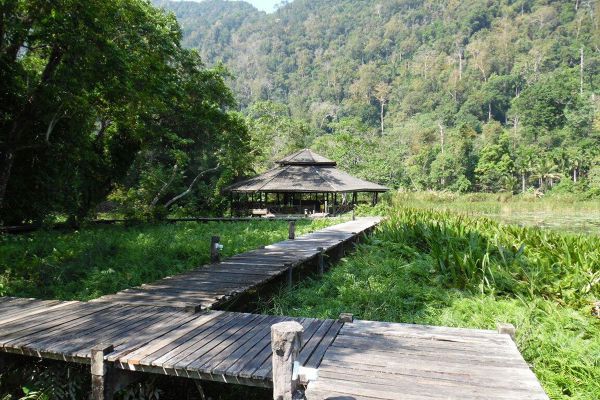 The nearest town to the park is Satun, west of the park and approximately 30 km (20 mi) southwest of park headquarters.

The park is located around a valley which formed the historic link between Thailand and Malaysia. According to local lore, 300 years ago an earthquake formed the lake in the valley, probably due to a landslide which created a natural dam. Submerged trees found in the lake seem to confirm this story.

The limestone hills contain several caves. Tham Ton Din is a river cave near park headquarters. The highest elevation within the park is Chin Mountain with an elevation of 756 metres (2,480 feet).

Bhumibol Dam, also known as Yanhee Dam, is the first multipurpose dam in Thailand. The largest curved concrete dam in…