Thalang National Museum is located near the Two Heroines Monument, the museum features a permanent exhibition of life in old Phuket and ancient artifacts and remains discovered on the coast as well as materials used during war with Burma (Myanmar). 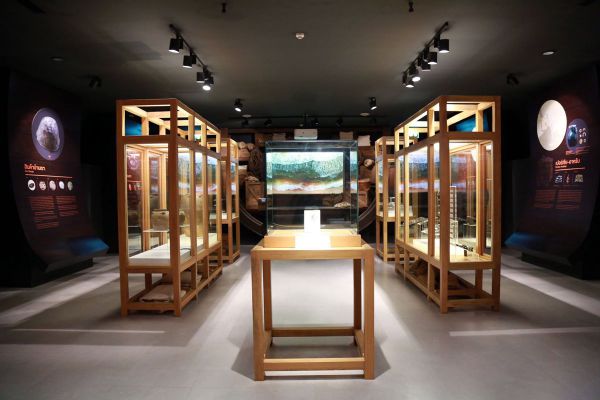 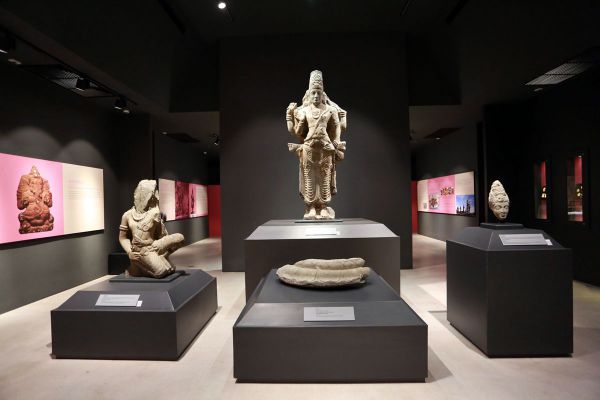 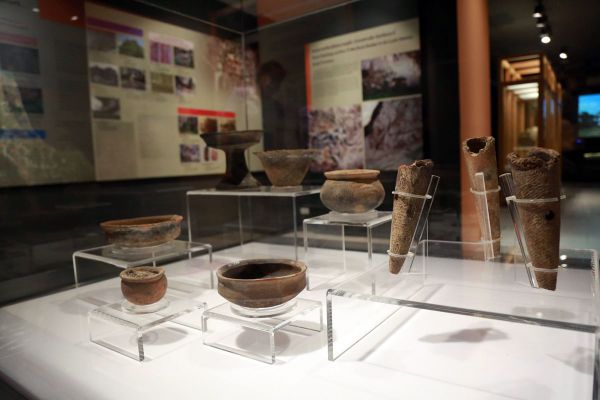 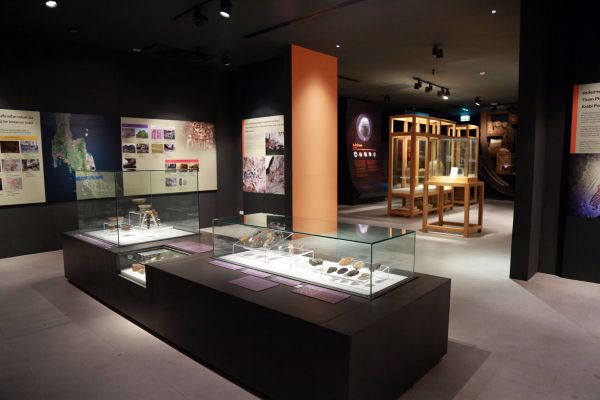 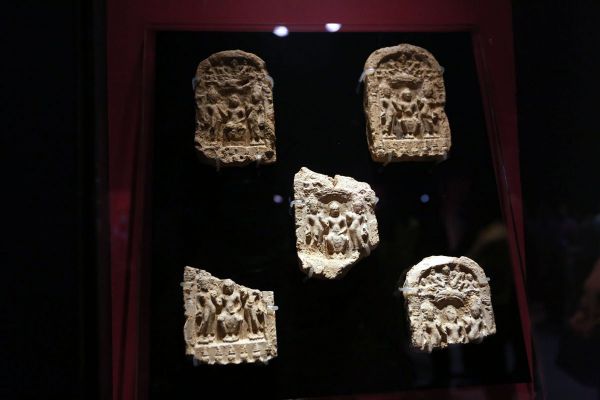 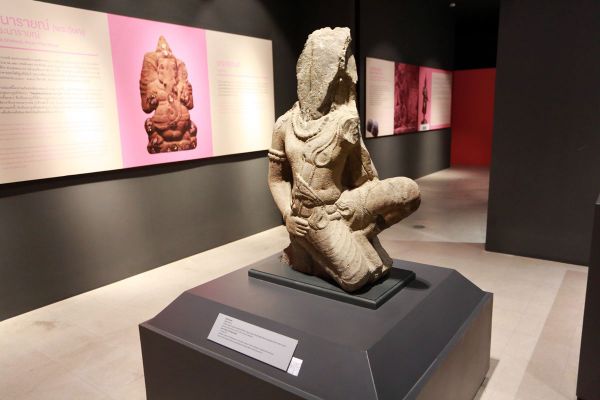 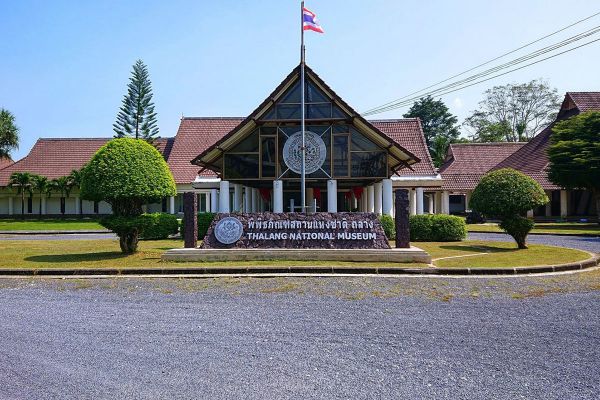 Opened on 14 March 1989, Thalang National museum was established to collect and store historic artifacts of the local area to portray the history of Phuket. The exhibitions are displayed in four different themes: 1: Phuket Island and Early inhabitant of the Andaman, 2: The Battle at Thalang, 3: The Chinese and Development of Phuket, and 4: Phuket People. The museum also tends to honor Thao Thep Krasattri and Thao Si Sunthon, two sisters who played the big roles during the Battle of Thalang and helped save Phuket from invaders.

Wat Bang Thong is a temple complex in Ao Luek, Krabi, a few kilometers from Phang Nga with a new…