Located at Krabi road, old town in Phuket. Thai Hua Museum was the first Chinese Language school in Phuket, which was established by Chinese Hokkien, Chinese ancestors that migrated to Phuket. The building has Sino-Portugese style built in 1977. The above was used as classroom and below was used for exhibition especially in arts and Culture. Phuket Thai Hua Museum has Sino-Portuguese style, which was built in 1977 and was renovated to be perfect as a learning community. The above was used for classroom and below was used for exhibition separated into 13 parts. 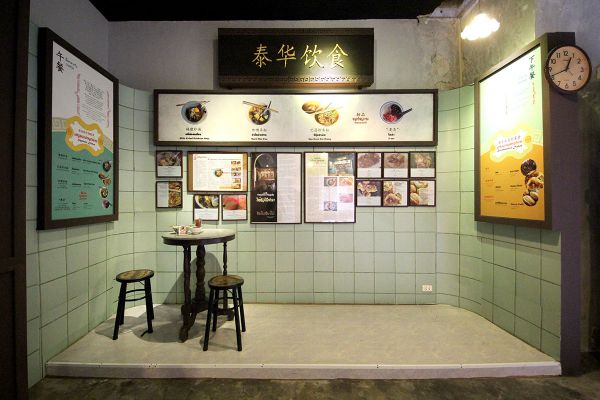 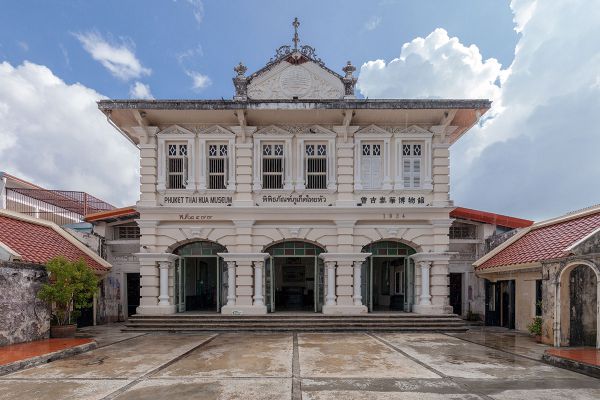 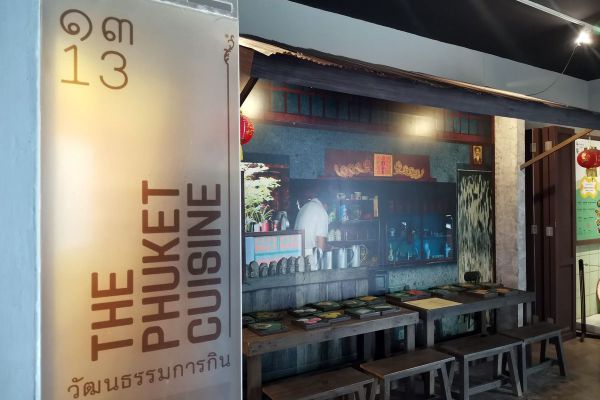 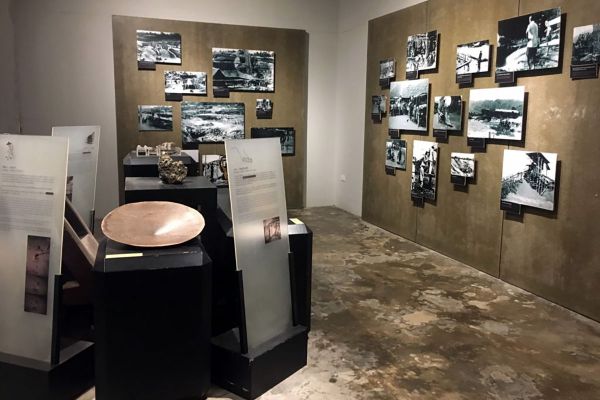 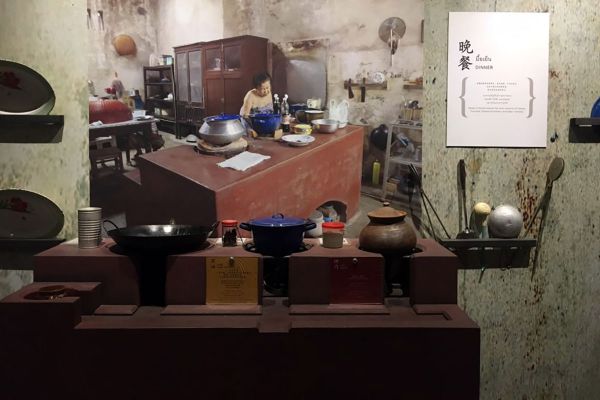 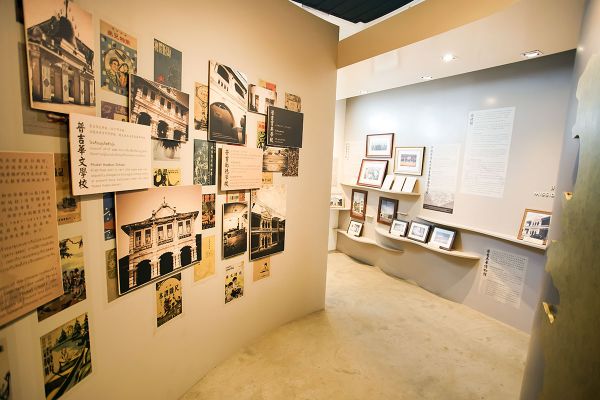 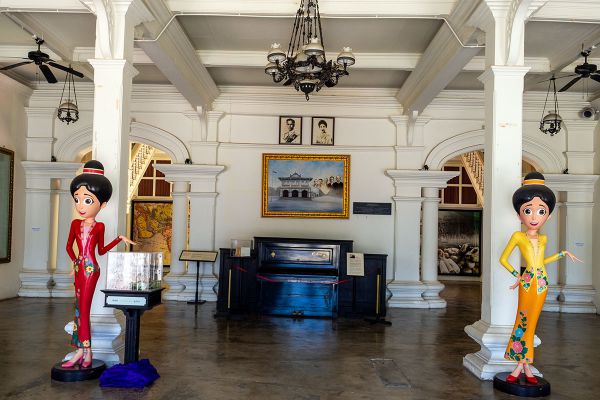 Exhibition is about the History of Hokkien Chinese traveling to Phuket, belief, lifestyles, art and culture, the relationship between Chinese and Phuket people as well as the history of Chinese Thai Hua language school that was opened for more than 60 years. The exhibition is interesting because of the use of multimedia which was modern, fun, easy to understand, appropriate for everyone. In addition, it is also a place for cultural activities.

From the first Chinese language school in Phuket to museum that Hokkien Chinese descendants, which they once studied here. They built this place for collecting the History of Phuket from the past until now. It is also a memorial for people to remember their ancestors’ goodness.

If you are on Koh Mak then it’s definitely worth a visit Koh Kradat. There are two main reasons, firstly…

Koh Chang, one of the largest Thai islands in the Gulf of Thailand, contains dense, steep jungle. Mu Koh Chang…