Thai Boat Museum is a private place with the exhibition of ships and boats used in a wide variety of occasions and a wide range of uses. There are boats of fishermen, ships used in trading in the past, and also the creations and assembly of boats and ships used in royal ceremonies with the same aspects of the actual boats. Currently. there are hundreds of boats and ships ranging from fleets to paddling boats. The traditional Thai boats that are currently difficult to find are also exhibited here. Thai Boat Museum is worldwide famous as it is not open for tourism but as a center for historical learning. 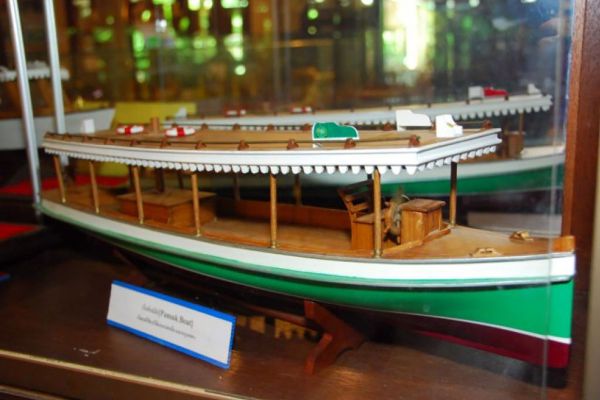 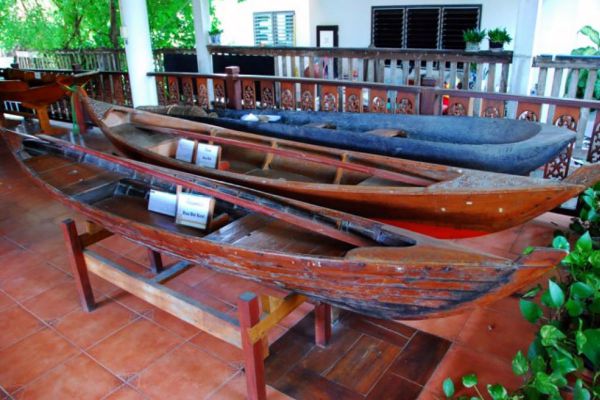 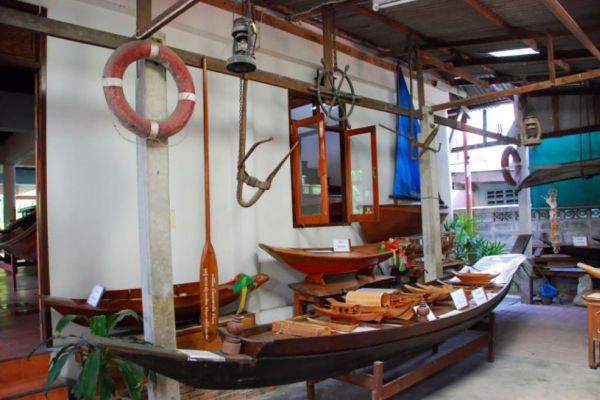 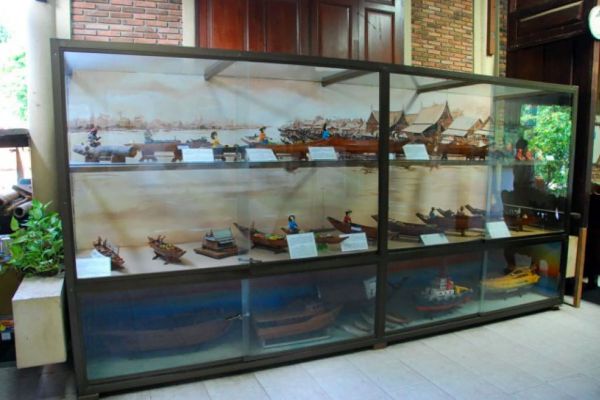 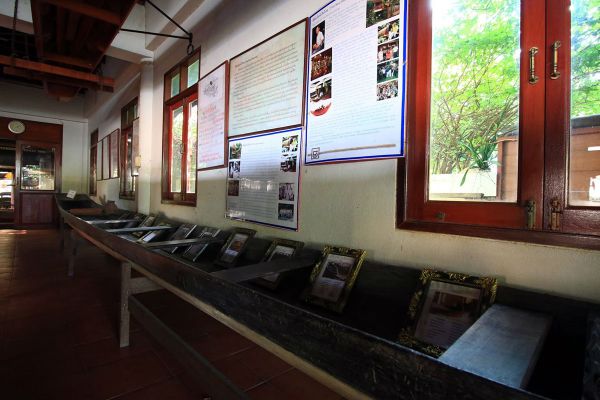 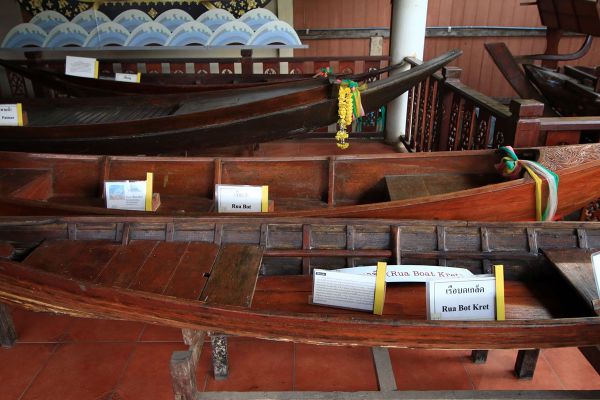 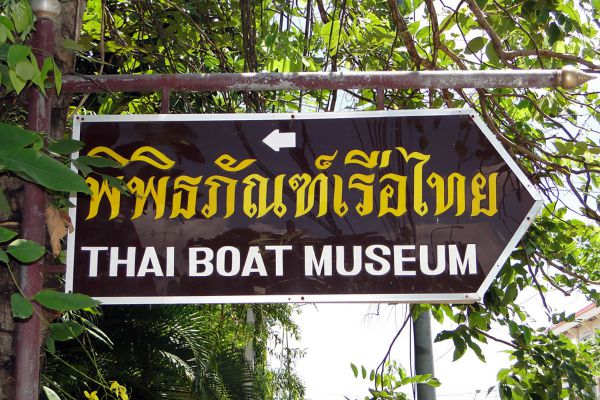 Prof. Paitoon Khaomala is the founder of Thai Boat Museum in 1994, with the spirit bounded with water and boats since childhood. He was also a lecturer in ship design and shipbuilding throughout his working life at the Naval Shipbuilding School (Shipbuilding Industrial and Technology College) from 1901 until his retirement in 1996. It is evident that the advancement in technology, communication, and transportation would result in less use of boats in the future and the wood that is the main material in shipbuilding would disappear. The later generations would not recognize Thai ships and folk boats. Therefore, he set up Thai Boat Museum in his house to preserve and be a source of learning Thai ships for students and those who are interested. He spent his own pensions and money from the sale of two rai of land in Pathum Thani to build another house as Thai Boat Museum. In addition, he has written a set of 4 books titled “Thai Boats” to provide the knowledge about various types of Thai ships and boats.