Built in 1972, the Cebu Taoist Temple is located in Beverly Hills Subdivision in Cebu City, Philippines. The temple was built by Cebu’s substantial Chinese community. 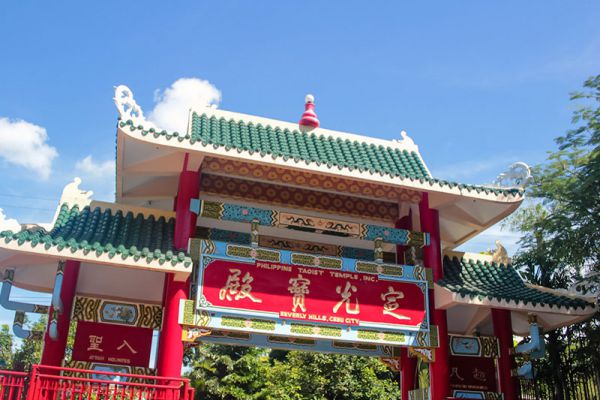 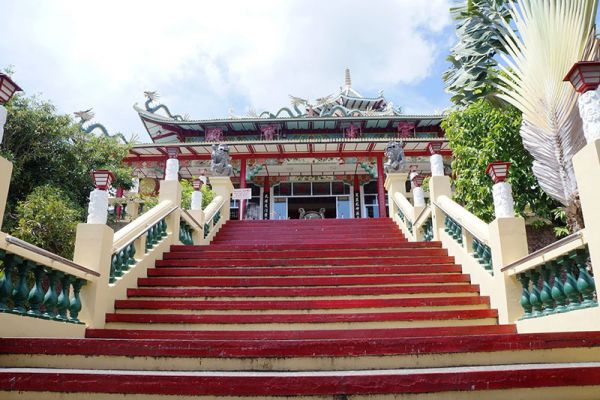 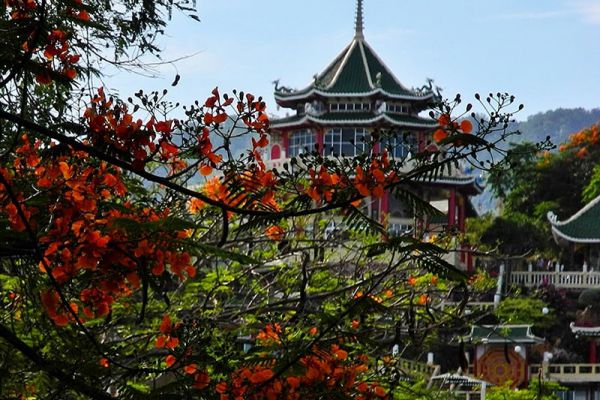 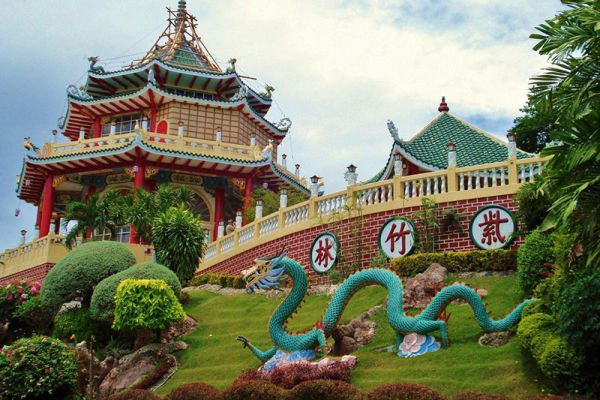 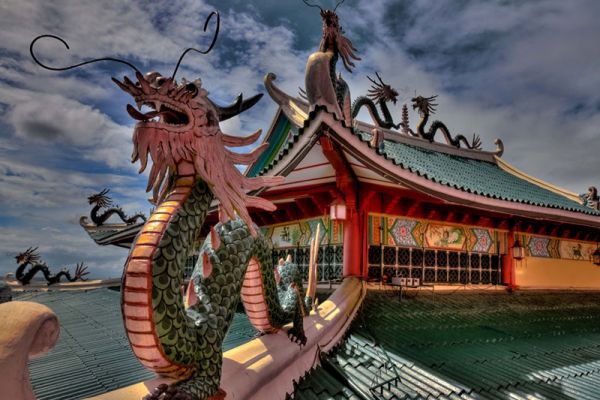 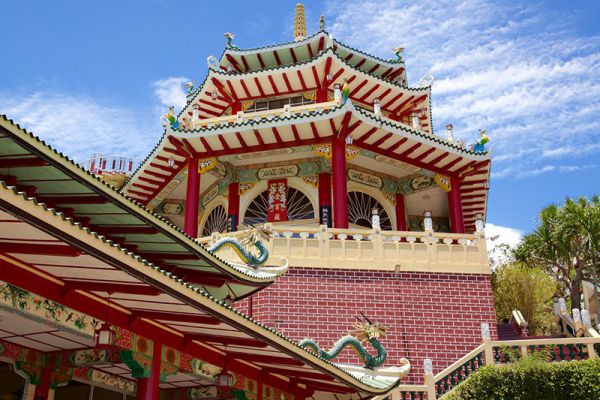 With an elevation of 300 metres (980 ft) above sea level, the temple is a towering, multi-tiered, multi-hued attraction accessible by three separate winding routes.

Unlike the neighboring Phu Sian Temple, the Taoist temple is open to the worshipers and non-worshipers alike. A ritual among devotees is where one prays to the gods to grant one’s wish.

The ritual includes washing of hands, going inside the chapel barefoot and dropping two blocks of wood. If the blocks of wood are both face up then one could make a wish. If not then it is not yet the time for one’s wish to be granted and one has to come to the temple some other time