Masjid Takia Yokin, also known as Masjid Tiki, was established in 1610 by a Muslim Shiite from India (who embraced elements of Sufism). The mosque is named after a Buddhist monk who converted to Islam after being dazzled by magical feats performed by the mystical Muslim cleric. 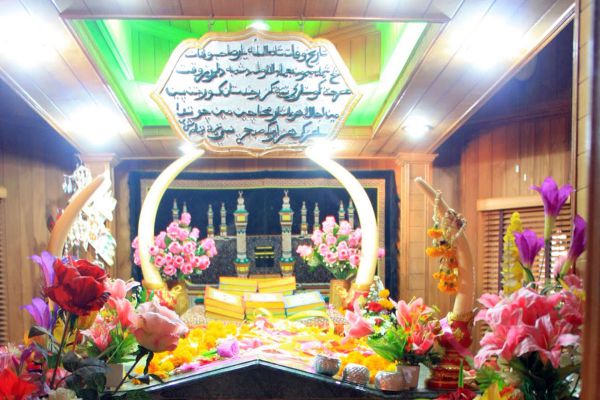 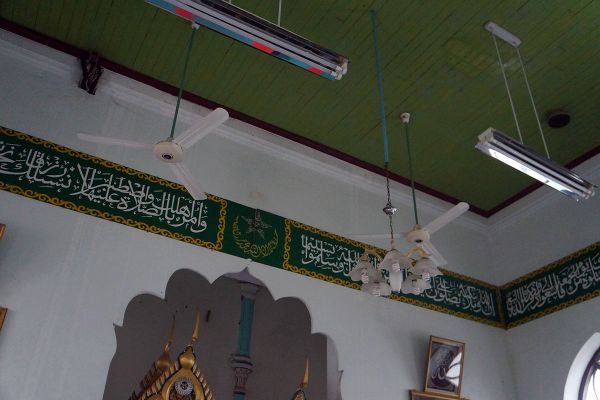 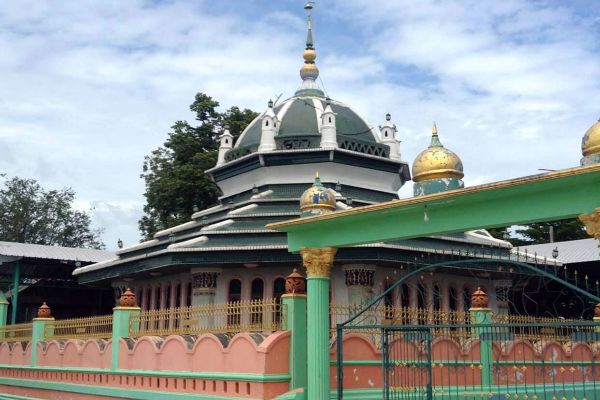 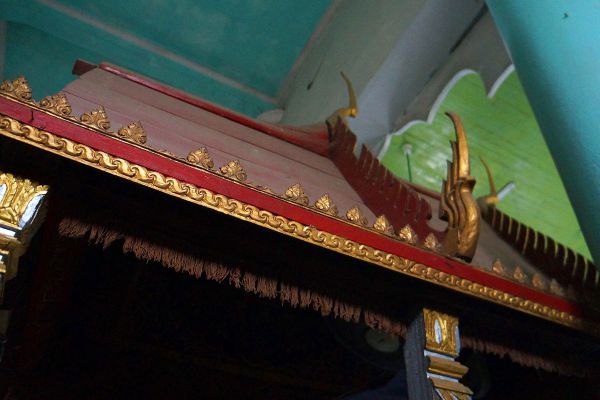 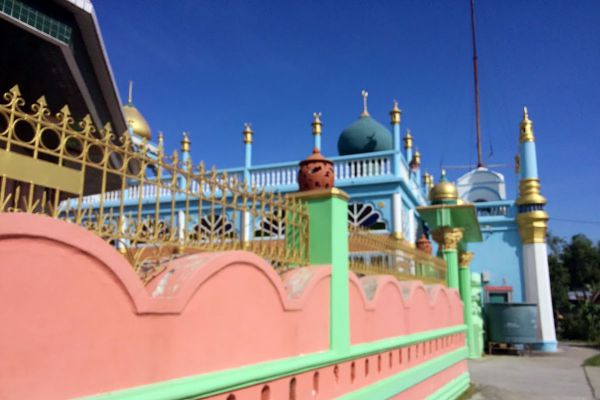 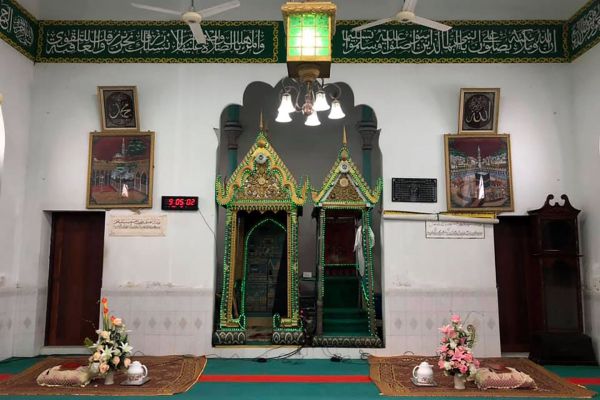 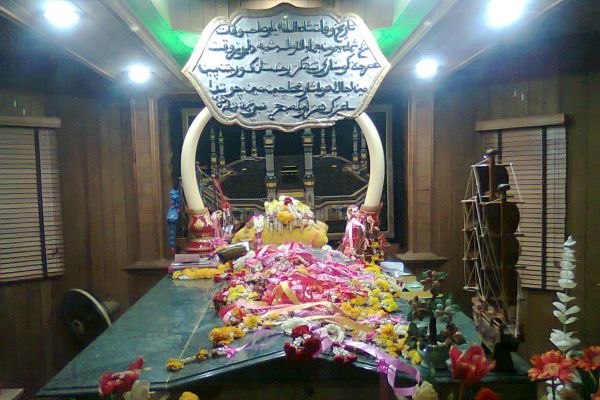 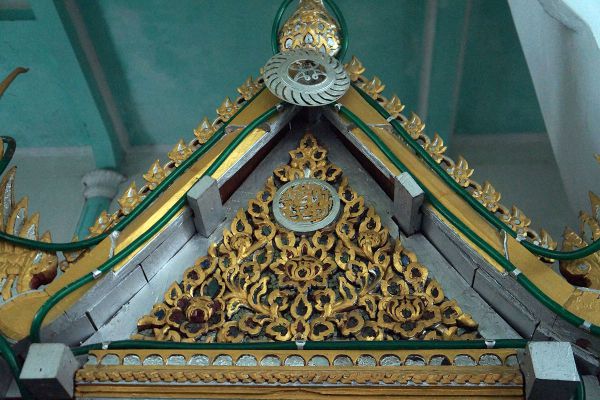 According to local legend, the Muslim performed a series of miracles such as cracking up a fresh coconut to reveal live shrimp inside. The body of Muslim mystic is said to be still entombed on site in an octagonal shrine marked by a domed roof. Thai Buddhists sometimes visit this shrine to pray for their wishes to be granted. If one comes true, the Buddhist will sometimes donate a few goats to the mosque. At one point, this mosque was a temple known as Wat Chetupol.

King Chulalongkorn visited the site while boating down Khlong Takhian and had it repaired for the Sunni Muslims who had lived there since the reign of King Mongkut. He donated a ceremonial cabinet to the mosque that is still on site.

Covering a forested area of 721 square kilometers, the Salawin National Park is on the bank of the Salween or…

Chom Nan Chaloem Phrakiat Public Park is one of the most popular parks in Phitsanulok province. It is located on…