Taal Volcano is part of a chain of volcanoes along the island of Luzon, which were formed by two tectonic plates colliding over 500,000 years ago. Since the formation of this large caldera (Taal Lake), subsequent eruptions created another volcanic island, within Taal Lake, known as Volcano Island. 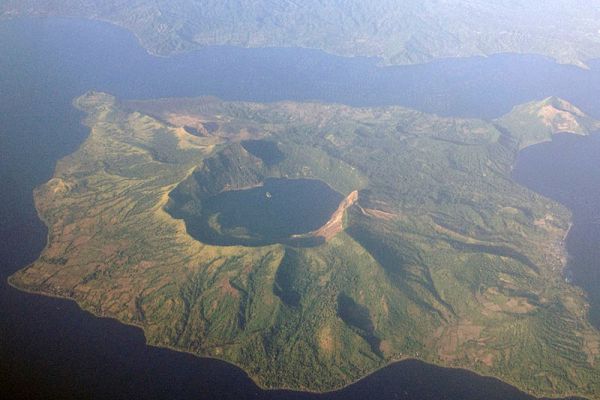 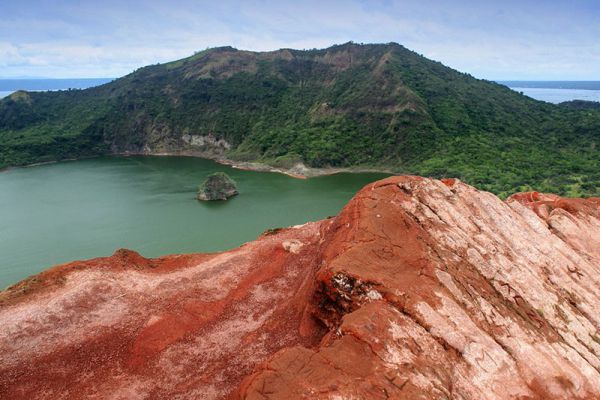 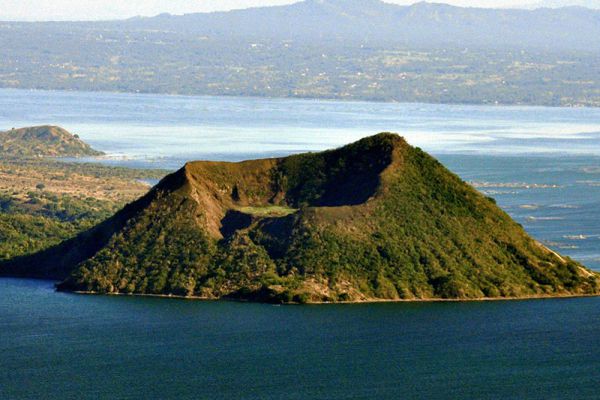 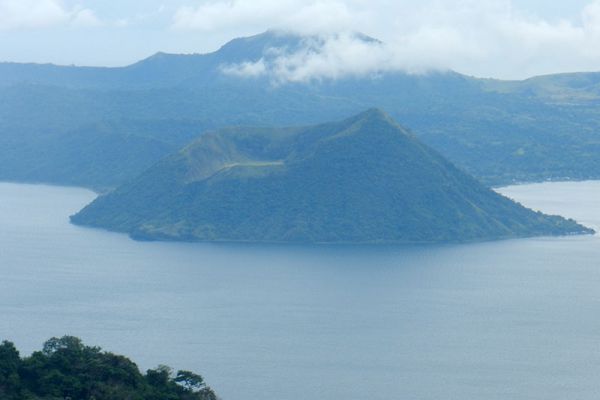 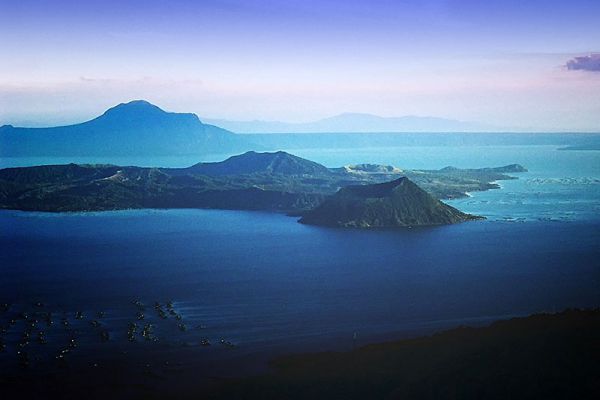 Over thirty eruptions have been recorded at Taal since the 16th century, mostly small eruptions restricted to Volcano Island. However, occasional violent activity has affected the entire region with the death toll estimated at over 5000 people.

Because of its proximity to populated areas and its eruptive history, Taal Volcano was designated a Decade Volcano.

Located in T’boli, South Cotabato, Mt. Melibingoy towers over the town with its highest peak at 1,750 meters. A dormant…

Mount Masaraga is an extinct stratovolcano located in Ligao City in the province of Albay, in the Bicol region, on…