Taal Lake, lake in southwestern Luzon, Philippines, occupying a volcanic crater with a maximum width of 15 miles (24 km), at less than 10 feet (3 m) above sea level. It has an area of 94 square miles (244 square km) and is the country’s third largest lake. 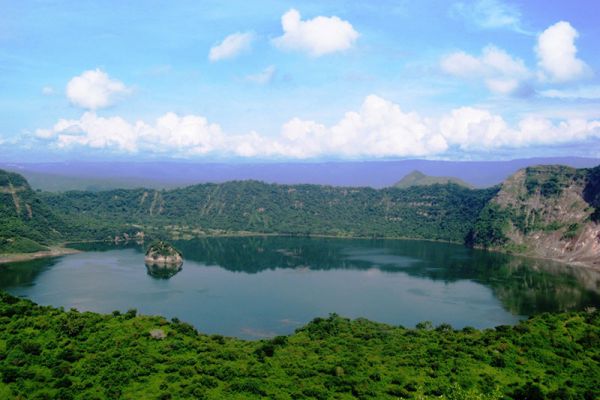 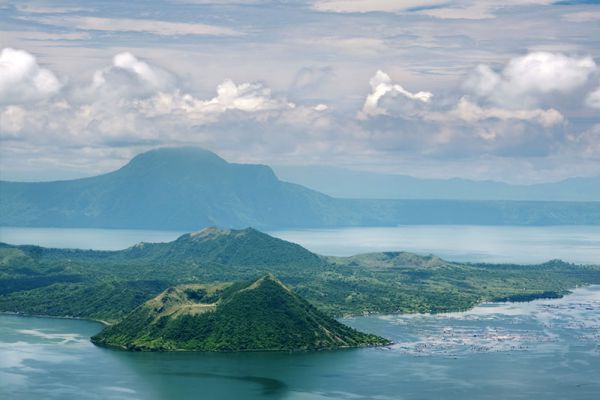 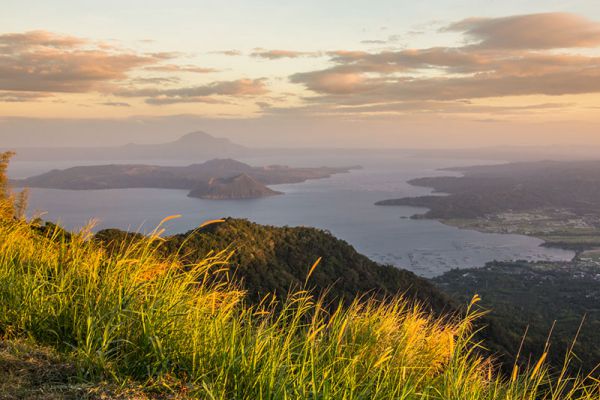 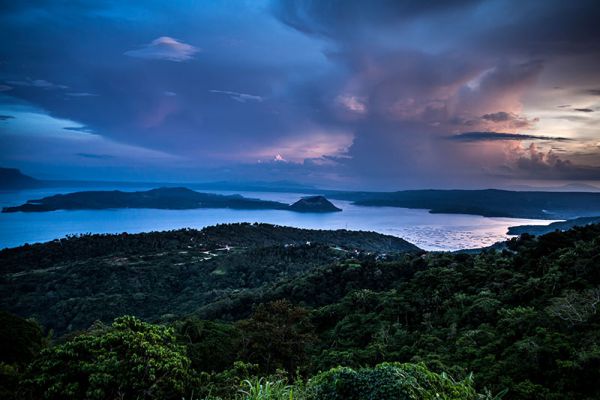 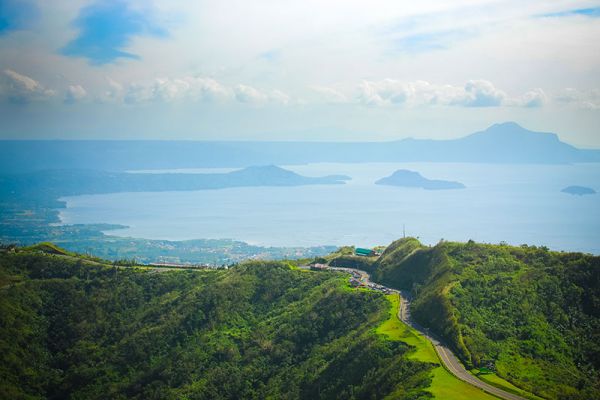 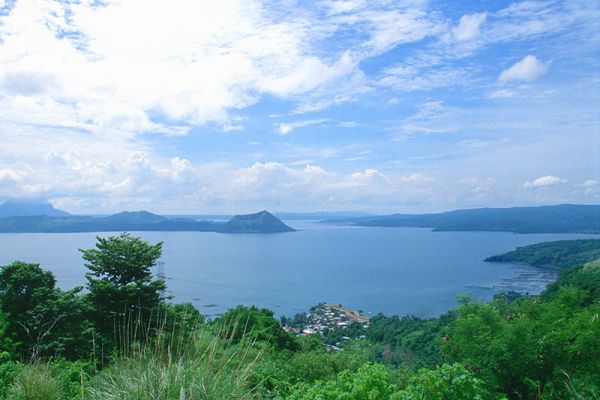 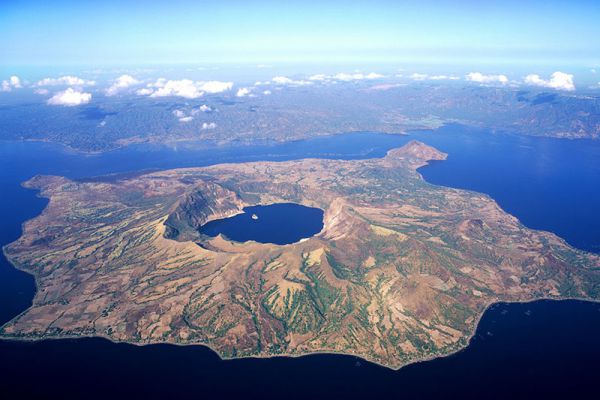 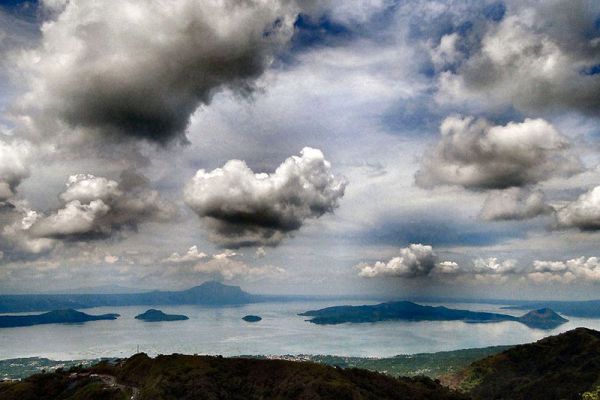 Within the lake rises Volcano Island (984 feet [300 m]), which itself contains another small crater (Yellow Lake). Volcano Island, called Taal Volcano, has erupted 25 times since 1572, most recently in 1970.

The outer flanks of the old caldera rise gently to cliffs that reach a high point in the southeast at Mount Macalod (3,107 feet [947 m]). Taal Lake lies within a national park and is a major tourist attraction; it is most commonly viewed from Tagaytay Ridge in the north. The Pansipit River drains the lake into Balayan Bay of the South China Sea through a breach in the cliffs to the southwest. 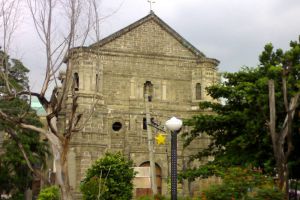 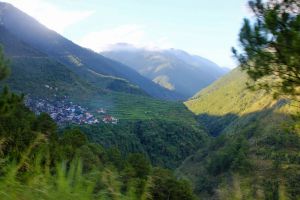 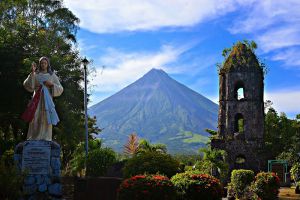