On top of a hill in downtown Johor Bahru, overlooking the Straits of Johor and neighbouring Singapore, stands the magnificent Sultan Abu Bakar Mosque, one of the most beautiful old mosques in Malaysia. 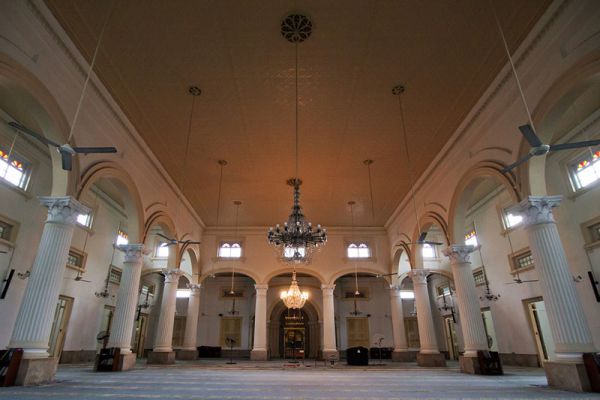 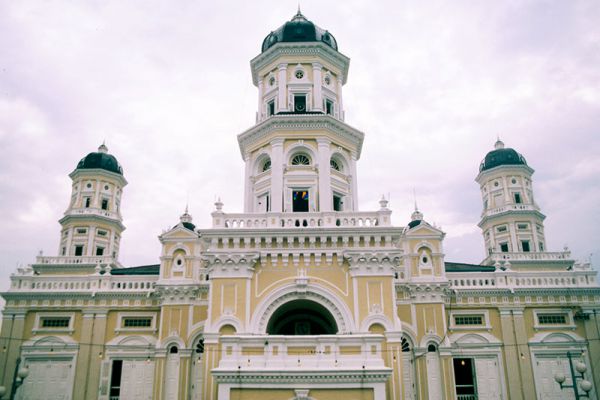 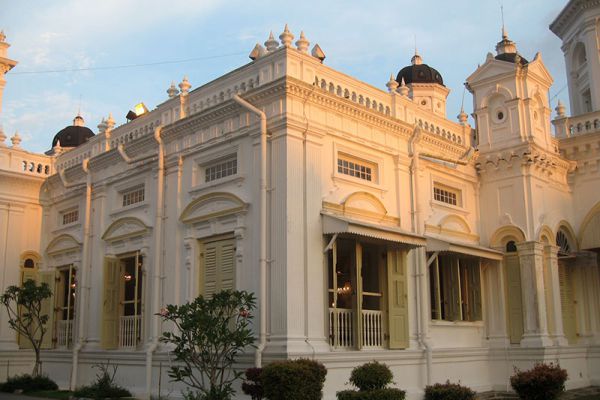 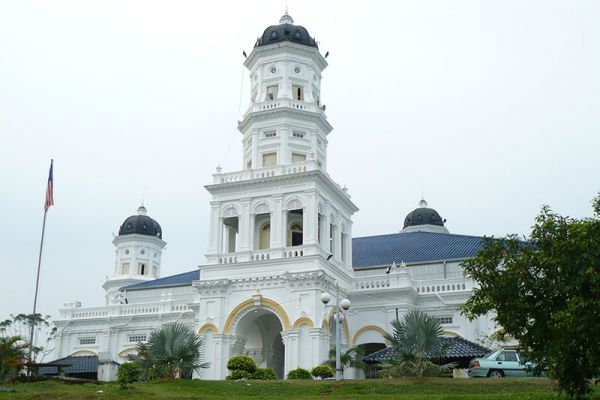 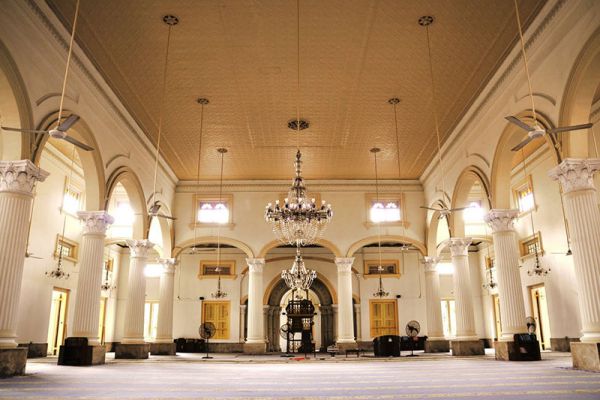 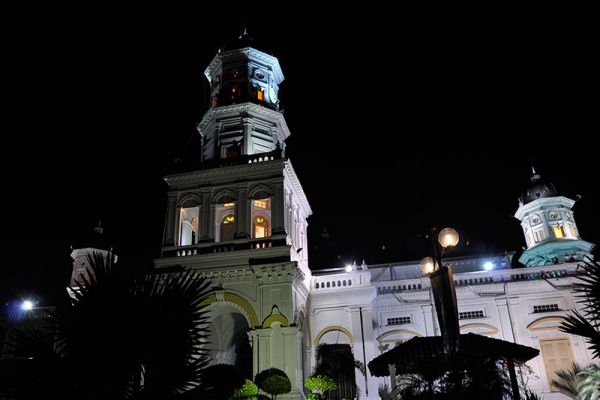 The construction of the mosque marked the start of Johor‘s modernisation process in 1892, which was commissioned by the “Father of Modern Johor“, the late Sultan Abu Bakar. It took eight years to build and was completed in 1900. The mosque can accommodate 2,000 worshippers at any one time.

The mosque is a mix of architectural styles, but principally Victorian. It is said that the minarets look like British watch towers.

Today, the Sultan Abu Bakar Mosque is listed as a protected heritage monument by the Department of Museums and Antiquities.