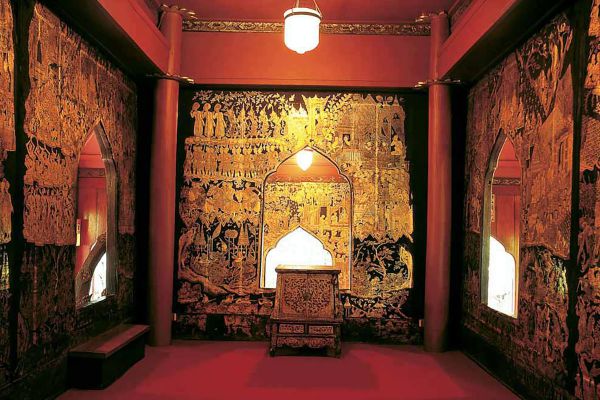 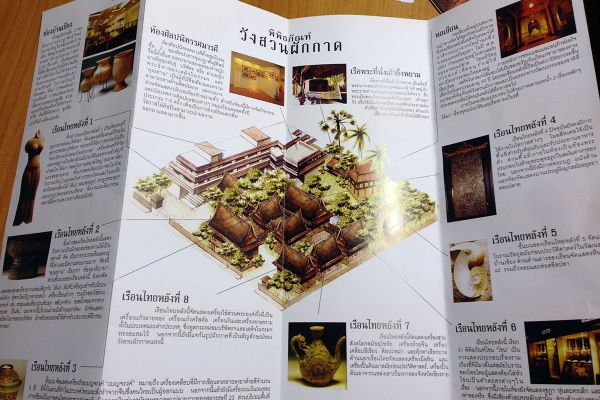 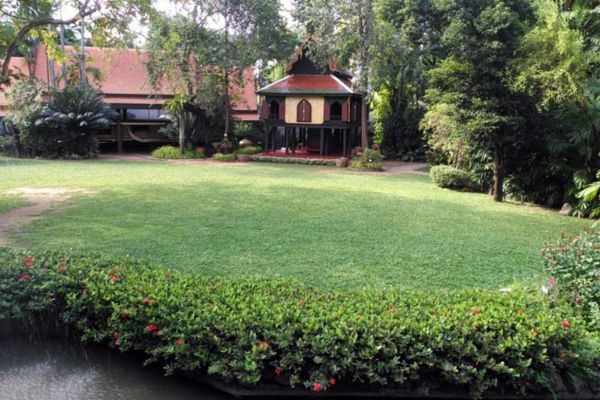 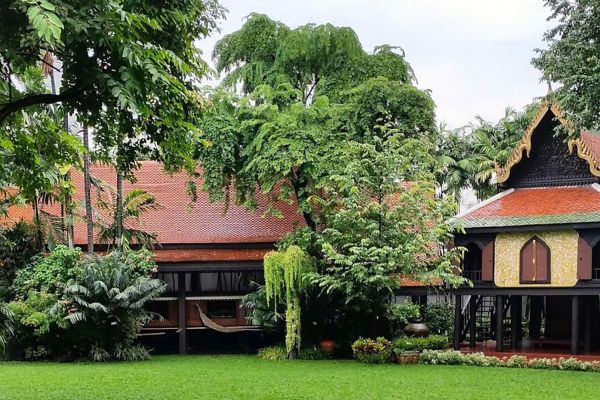 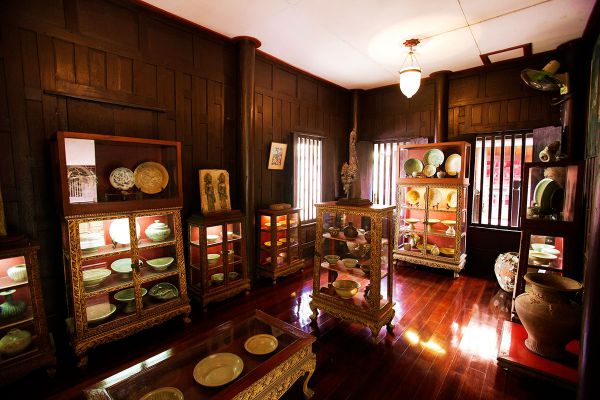 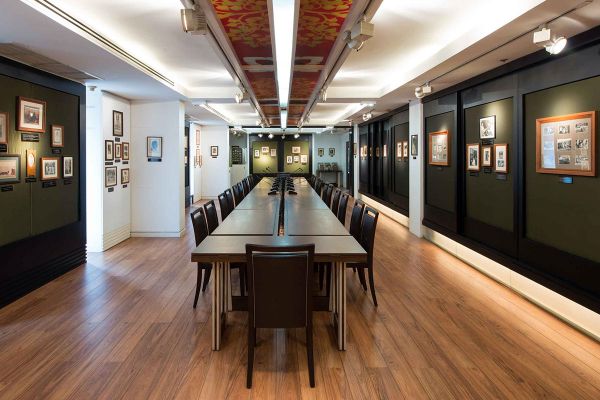 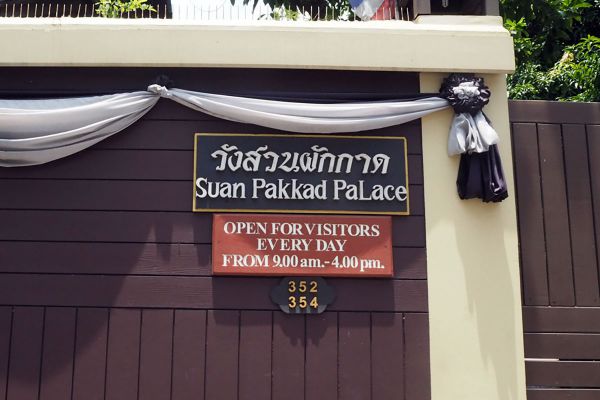 Suan Pakkad Palace is a combination of fine arts and ancient artifacts from the era of H.R.H. Prince Paribatra Sukhumbandhu, son of His Majesty King Chulalongkorn, Rama V and Her Majesty Queen Sukhumala Marasri.

There are groups of 4 traditional Thai houses with the covered hallway between them. Houses 5 to 8 are located along the west side of the property. The Lacquer Pavilion stands in the main garden to the south of the compound. The Ban-Chiang Museum [Thai Heritage] and Marsi Gallery are in the Chumbhot-Pantip Centre of Arts.

Picturesque cape & lookout point known for its stunning sea views, especially at sunset. At the southern end of Phuket…

Wat Thaworn Wararam is a Mahayana Buddhist Temple considered as the first Vietnamese Buddhist temple in Kanchanaburi, Thailand. It was…

In the heart of the Isan plateau, on the road between Khon Kaen and Kalasin, Wat Sawang Hua Na Kham…