State Tower is a skyscraper located on Silom Road, Bang Rak business district, Bangkok, Thailand, adjacent to Charoen Krung Road. Built in 2001, it is the largest building in Southeast Asia, with 300,000 m2 (3,200,000 sq ft) floor area. State Tower has 68 floors and is 247 m (810 ft) tall, making it the third tallest building in Thailand as in 2011 and 139th in the world. It is also the tallest mixed-use building in Thailand. 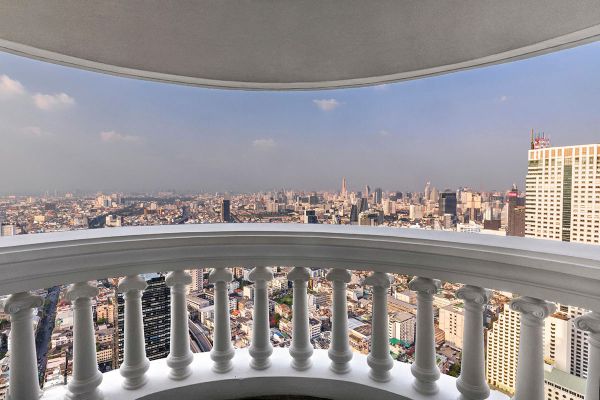 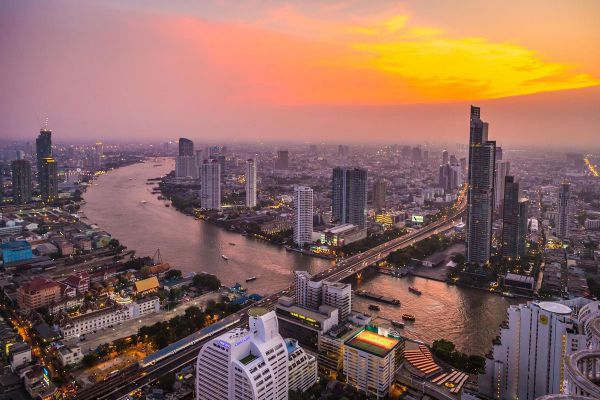 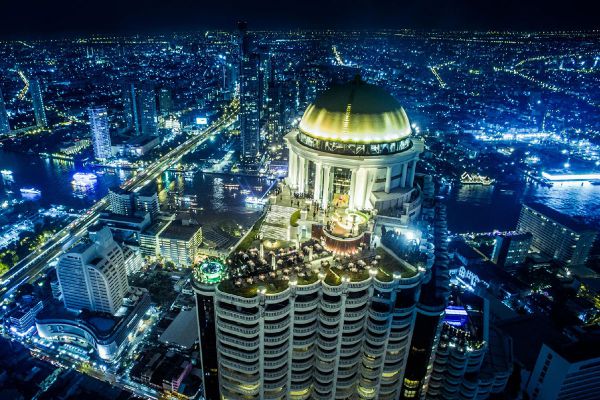 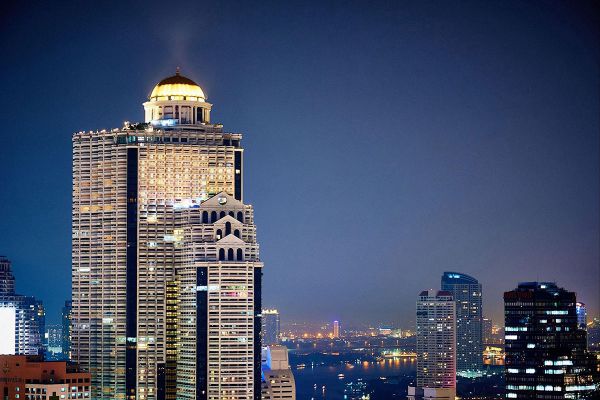 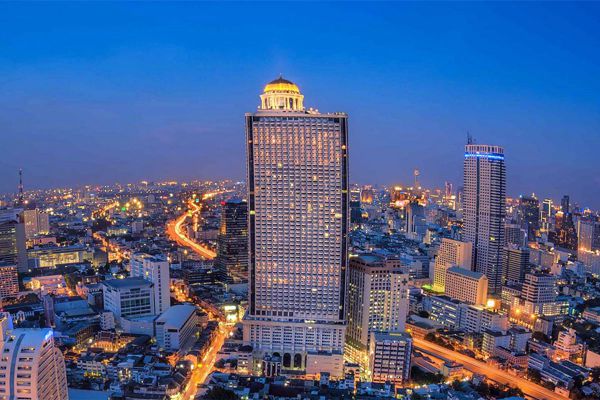 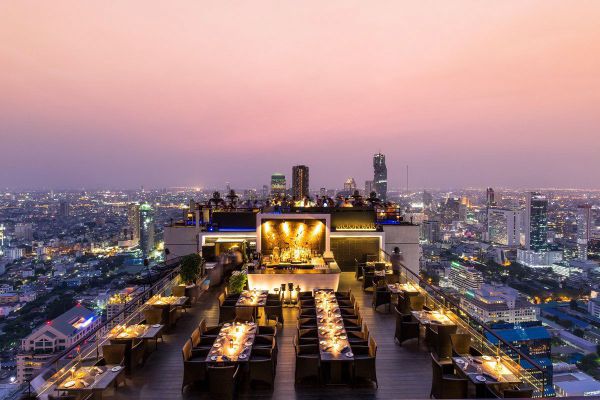 State Tower contains condominiums, serviced apartments, offices and retail units. It is also home to two five-star hotels, lebua at State Tower and Tower Club at lebua. There is a forty-story high atrium inside, and on the 64th floor is Sirocco, the world’s highest open-air restaurant with a panoramic view of Bangkok.

Namtok Than Thip Forest Park is in Bung Namtao Sub-district and Bung Khla Sub-district, covering an area of Khao Plok…

The beach itself is shaded with pine trees lining the entire shore constant gentle breeze from the sea. Food stalls…