The old Sri Takua Pa district was once a trading area between Thai, Chinese, and Sino-Portugese peoples and was the main centre of the region’s then lucrative tin industry. The Chinese influence is easily noticeable, with several ancient Chinese temples and shrines scattered around the town. There are Chinese style lanterns and charming old houses. There is also traditional Sino-Porgugese architecture, especially near the main Sri Takua Pa street. This street hosts a good market every Sunday afternoon. 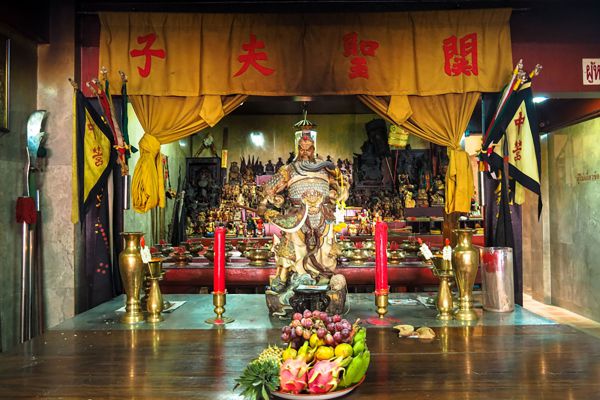 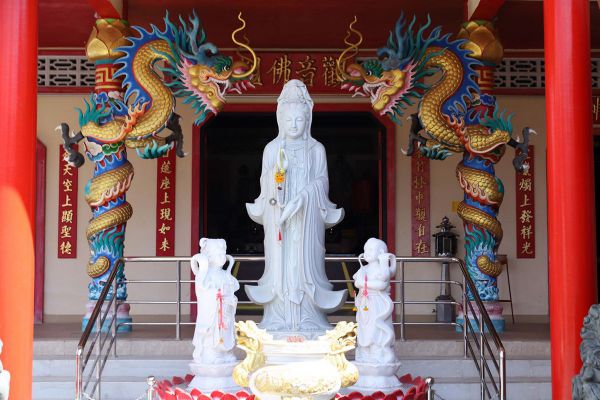 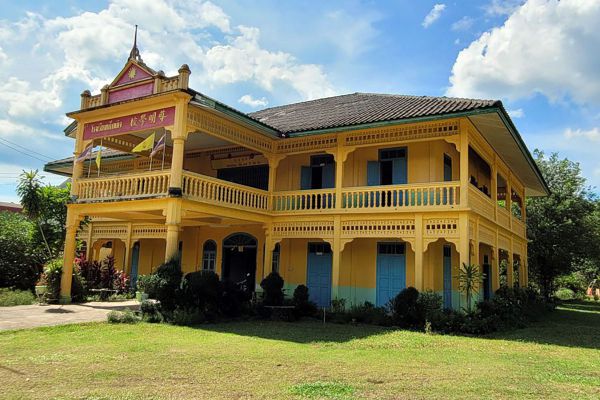 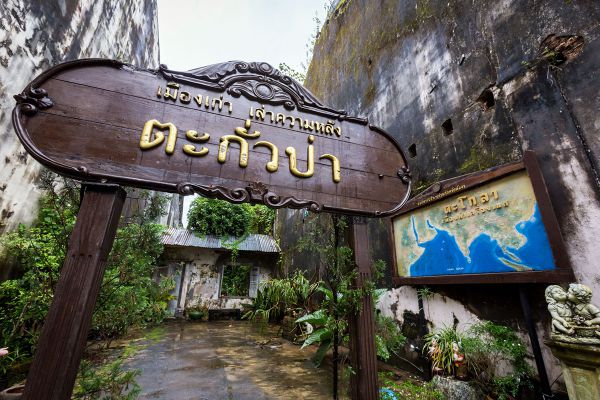 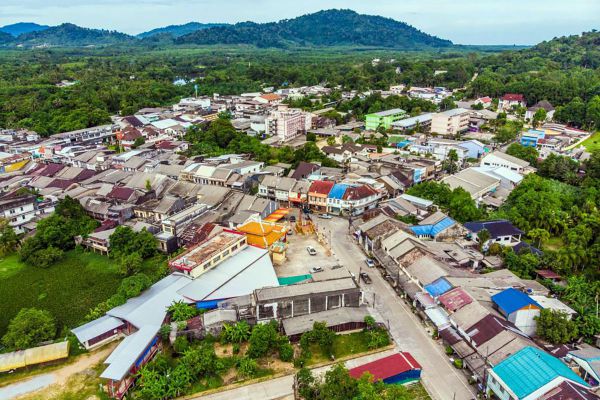 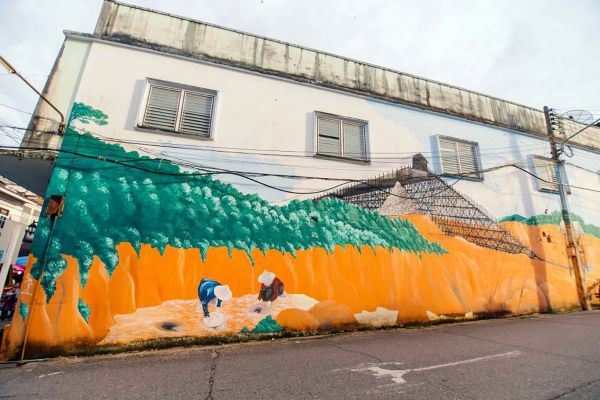 Nearby is the picturesque Sri Muang riverfront street, which hosts a market on Saturdays. Old Takua Pa holds a large vegetarian food festival called “Jia Kew Ong Chai”. It is held annually in September or October depending on the lunar calendar.

Last but not least, there are also several historic temples, shrines, Wats and other buildings to visit.

Khun Sathan National Park covers the area of Nanoi and Namuen district, Nan Province, Thailand. It was established as a…

Ai Yoeweng Sea Mist is the biggest and the most beautiful sea of mist in the southern region. It is…