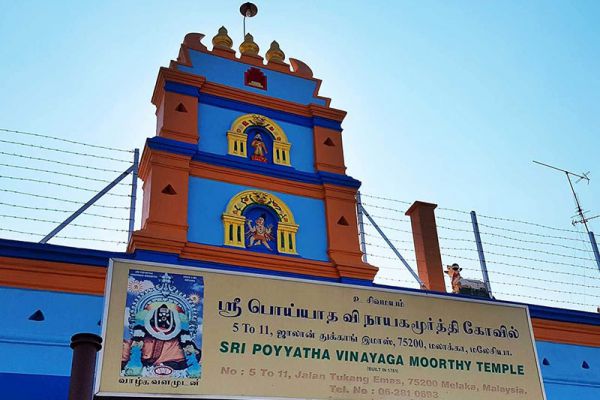 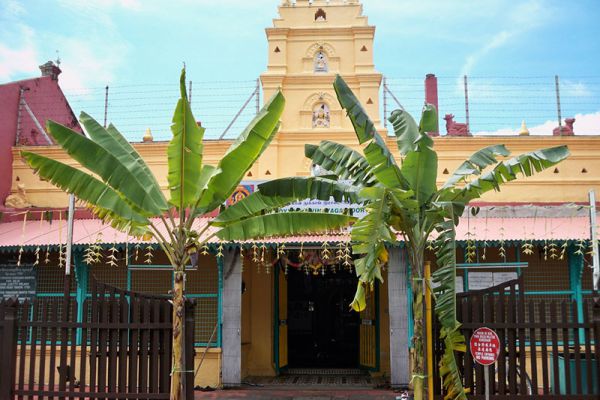 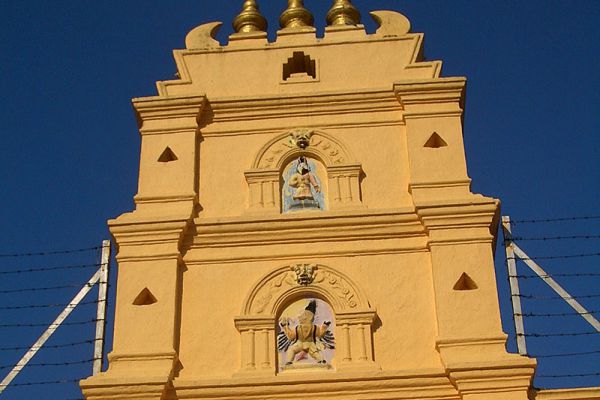 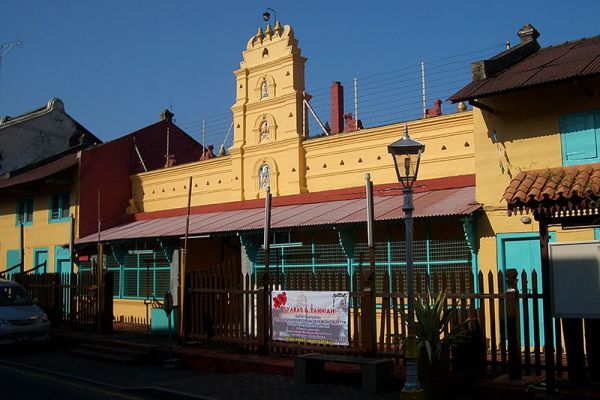 The temple is situated on Jalan Tukang Emas, also known as “Harmony Street” because of its proximity to the Kampung Kling Mosque and Cheng Hoon Teng Temple.

The temple was built by Thavinayagar Chitty, the leader of the Chitty people, in 1781 after the Dutch colonial government of Malacca gave him a plot of land. The temple is dedicated to Vinayagar or Ganesha, the elephant deity. In the back room is a sculpture of the deity with the head of an elephant and the body of a man with four hands. There is another altar dedicated to Lord Muruga, the younger brother of Lord Vinayagar.