Soi Cowboy is one of the best known entertainment night life districts in Bangkok. It is also one of Bangkok’s most visited tourists attractions. It is a short street, approximately 200 metres long, and is (technically) closed to traffic at night. Unlike Patpong it is not an officially designated zone but is still one of the most popular, vying only with Nana Plaza these days for the honour. 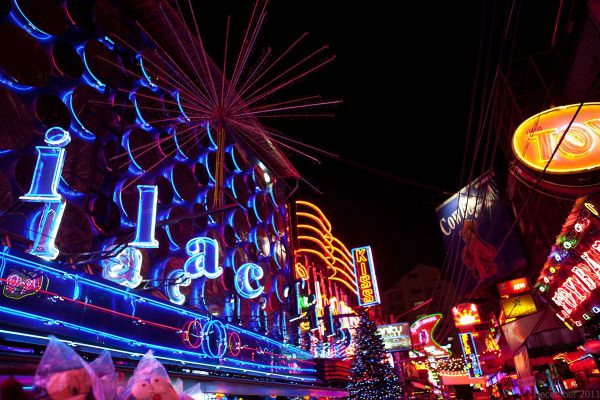 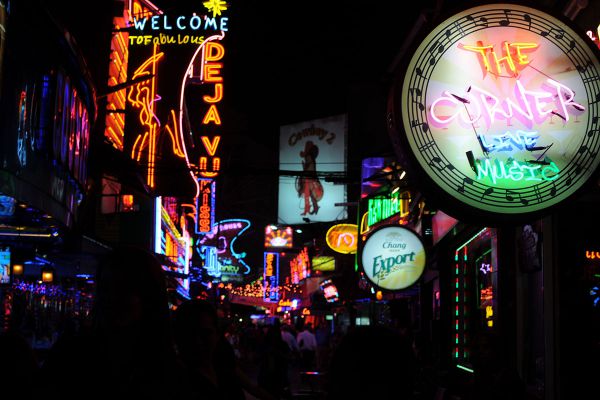 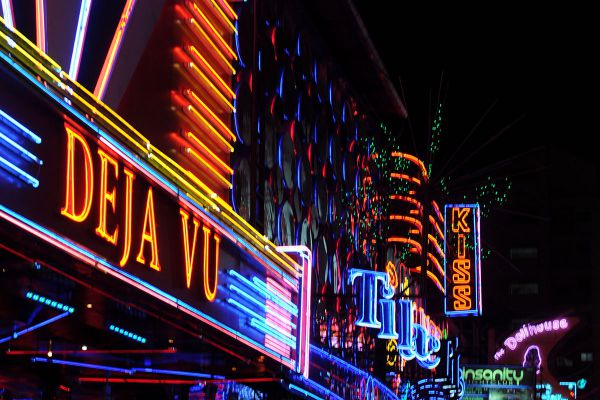 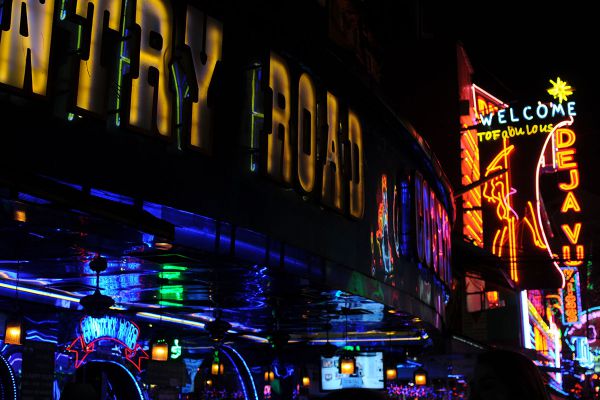 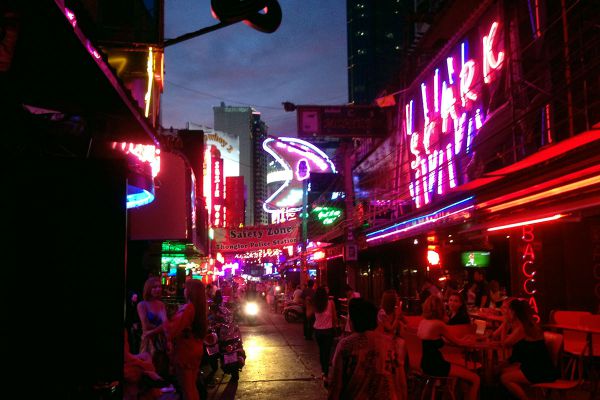 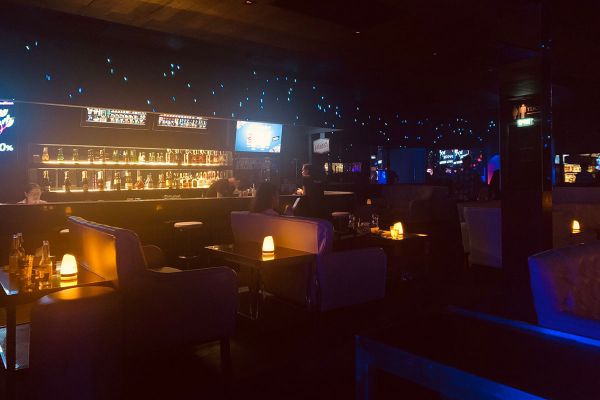 Soi Cowboy runs immediately behind Sukhumvit Road and is located between Sukhumvit Soi 23 and Asoke Road (Sukhumvit Soi 21). It is one of Bangkok’s favourite late night entertainment centres in the heart of Bangkok.

Ask any tuk tuk driver or taxi driver and they will take you there. It is within fairly short distance of all the major Sukhumvit Road hotels. Alternatively you can take the Sky Train (BTS) and get off at Asoke Station or the Bangkok Subway System (MRT) and get off at the Sukhumvit Station. Both are just a few minutes walk to Soi Cowboy with the MRT being closer.

There are currently around 40 bars and gogo bars, including one ladyboy bar, but this always changes with time and bars close and new bars open. The official closing time is 02.00 but several bars more often than not run to 02.30. The early closing is due in the main that like its rival Nana neither are officially designated nightlife zones. It is currently home to probably the three most successful of all the gogo bars in Bangkok, namely Baccara, Crazy House and Shark.

The Ananta Samakhom Throne Hall is a royal reception hall within Dusit Palace in Bangkok, Thailand. It was commissioned by…

Sanctuary of Truth is a religious construction in Pattaya, Thailand. The sanctuary is an all-wood building filled with sculptures based…