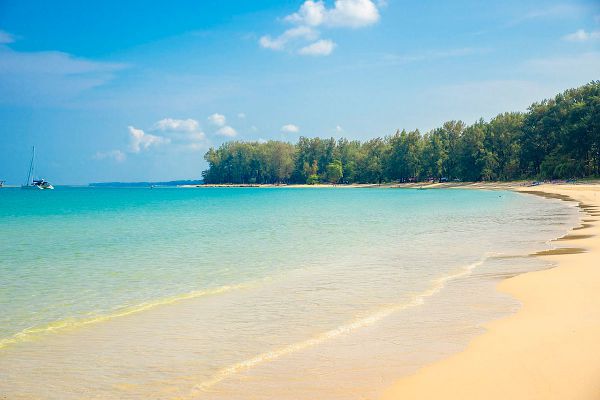 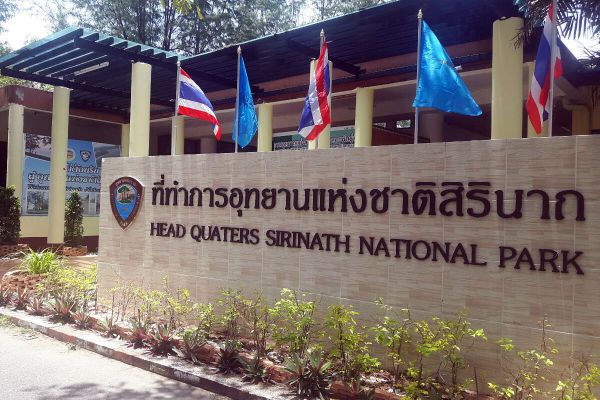 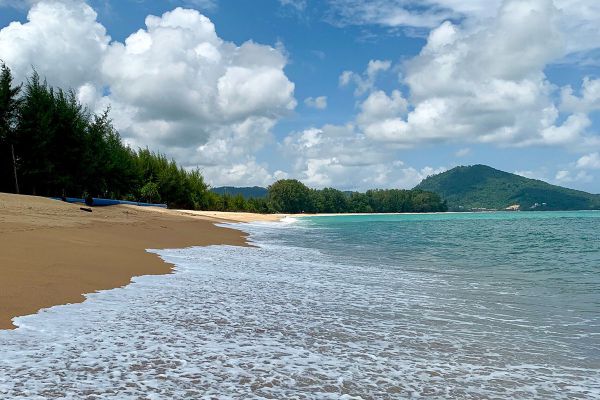 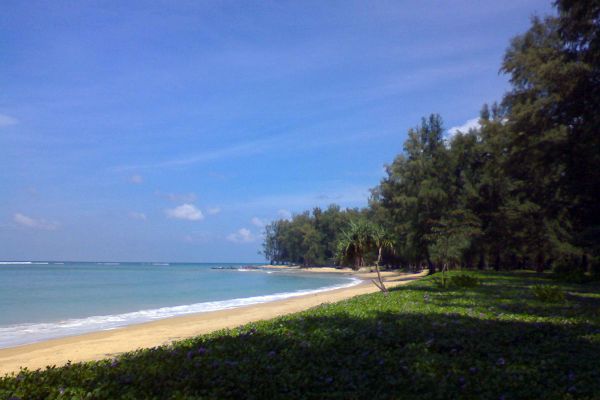 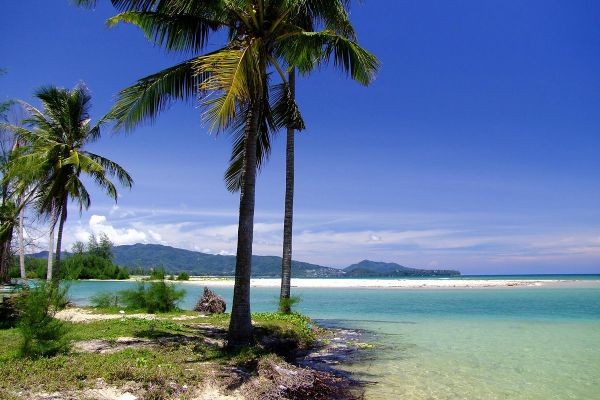 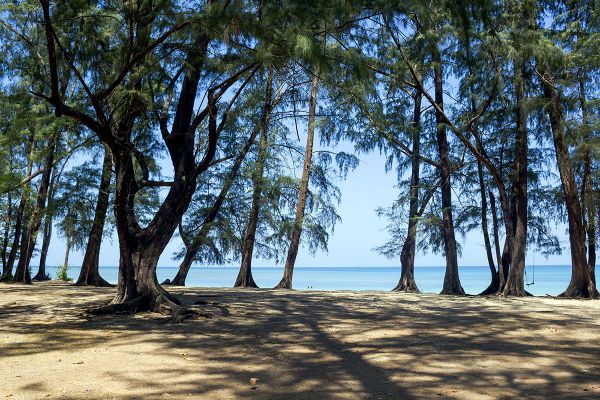 The 13-kilometer coastline of the national park covers many beautiful beaches with white sand. There are sparse forests, evergreen forests, mangrove forests, wildlife, marine life in the national park that is a good and interesting place to learn about plants and animals.

Hat Nai Yang : a beach where the national park office is located. It is covered by shades of coniferous trees, and there is a large beautiful coral reef appropriate for snorkeling. Visitors may have a chance to see sea turtles laying eggs on the beach.

Hat Mai Khao : it is a beach near Phuket Airport, so it is sometimes called Hat Sanambin. It is one of the wonderful beaches in Phuket where visitors can see mole crabs and sea turtles. It is the longest beach with a cluster of luxury resorts and villas and is claimed as one of beautiful sunset viewing sites in Phuket.

Hat Sai Kaeo : a beach located in the north of Phuket lying along pine trees lines to Sarasin Bridge. It is a popular site for tourist to sunbathe and have seafood cuisine from well-known restaurant in Phuket town.

The park is located approximately 30 kilometers from Phuket City. Occupying an area of 90 square kilometers, the park has a 13-kilometer Beach. Formerly known as Nai Yang national park, it was declared a National Park on 13 July 1981.

Oub Kham Museum is located near Den Ha market, one kilometer from the town center. The collection includes objects from…

Phu Ruea National Park is a national park in Loei Province, Thailand. The park is centred on Phu Ruea mountain,…