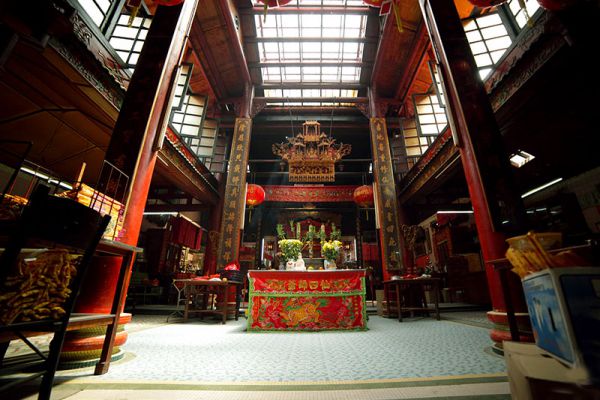 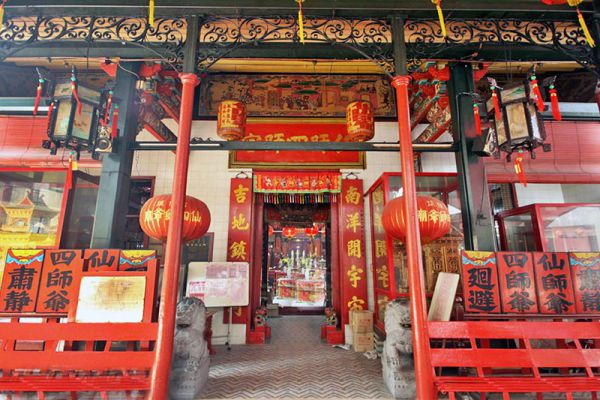 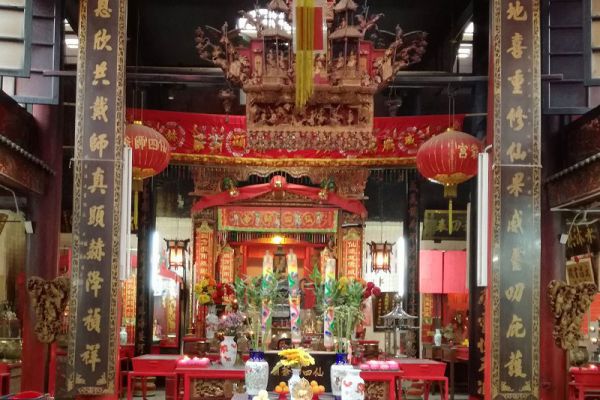 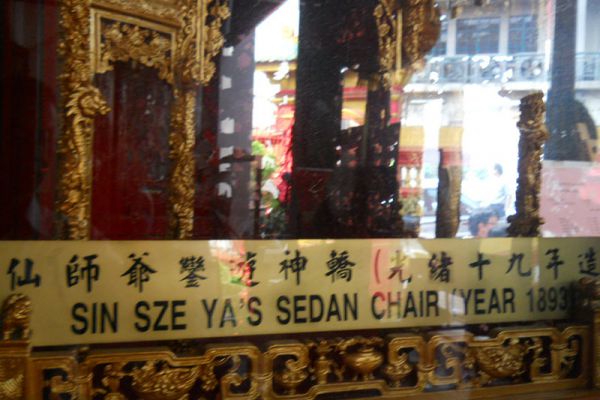 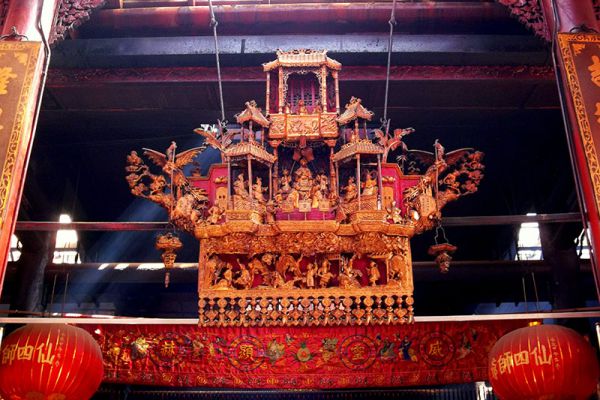 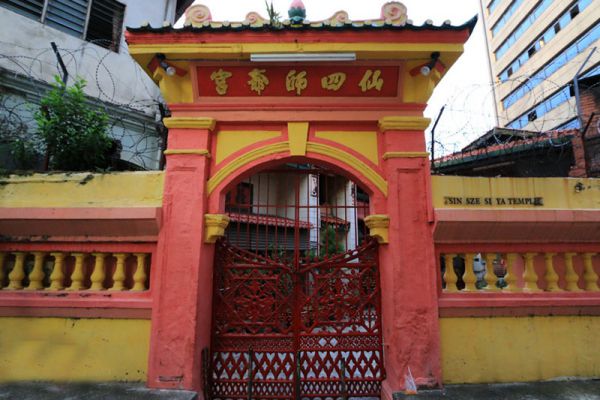 The Sin Sze Si Ya Temple was founded in 1864 by Kapitan Yap Ah Loy, it is dedicated to patron deities of Sin Sze Ya and Si Sze Ya. The deities has guided Kapitan Yap Ah Loy to defeat the enemies and defend Kuala Lumpur during the civil war (1870-1873). The temple has witnessed the birth and growth of our great city Kuala Lumpur.

This temple is also known as “Sze Yah Temple“, under which name it appears in some travel guide books. It is located at 14A Lebuh Pudu, close to the Central Market of Kuala Lumpur.